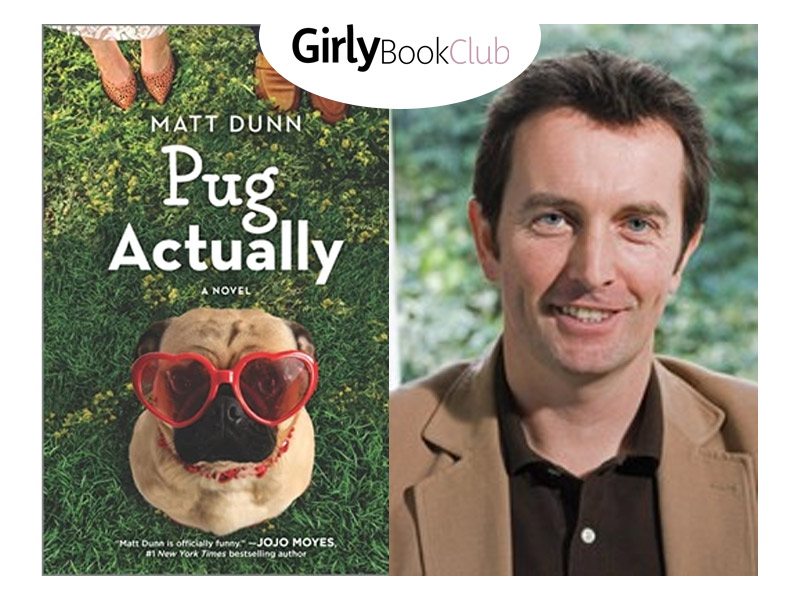 
Doug the Pug has a near perfect life that revolves around his human Julie. But Julie’s life has been overtaken by her nasty boyfriend Luke who incidentally also happens to be married and her boss. She lives under the delusion that Luke will one day leave his wife to marry her and they will live happy-ever-after.

This book by Matt Dunn is written from the point-of-view of a dog, and it is loving and hilarious. I especially loved the deadpan humor when Doug tries to make sense of the weird things that humans do. When Doug discovers Tom, a kind and single man he simply knows that Tom and Julie are meant to be. So, with ‘dogged’ determination, he sets about orchestrating meetings between the two.

This is a fun, lighthearted book and even though you can predict the ending, the compelling writing via Doug’s voice makes you want to keep reading to a satisfying conclusion. As characters, Luke is as despicable and pathetic as Tom is charming and likeable. Julie on the other hand is somewhere in between. While she knows what the right thing to do is, she is so afraid of being alone, she seems resigned to the mistreatment by an obnoxious man.

To Doug it appears that everyone except Julie can see the truth about her choices. So, Doug decides to live up to his designation of a ‘rescue dog’ and rescue Julie. I loved the author’s message about how ‘rescue’ is a two-way street. While I initially chose to read this book purely based on its cover, I am happy to report that I discovered an enjoyable and endearing story. 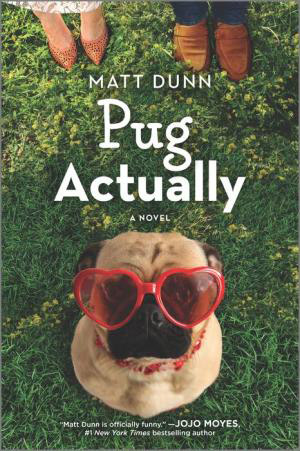