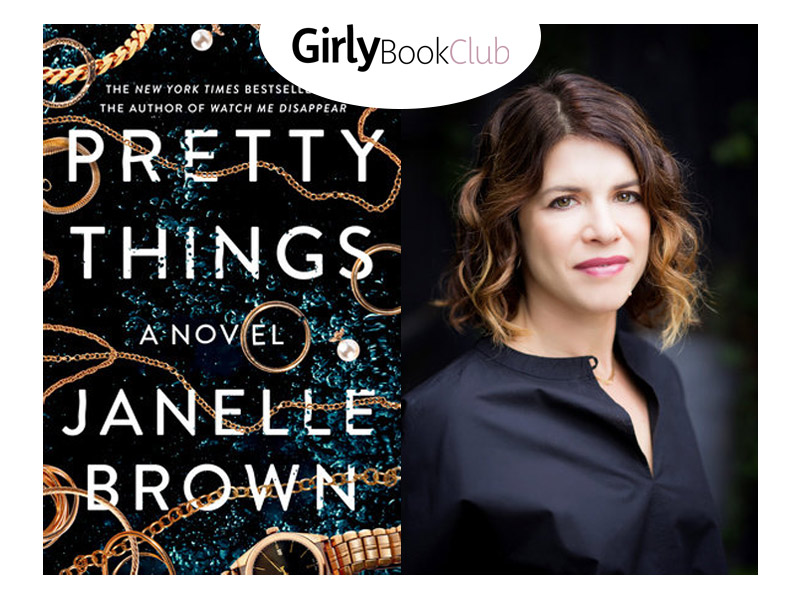 
Pretty Things, by Janelle Brown is a dynamic, psychological thriller narrated using dual perspectives, snaking the reader along unexpected twists and turns. Brown provides an intricate tangle of lies and deception that skillfully play out all the way to the end.

Vanessa, a privileged, wealthy social media influencer, who has coasted through life relying on her looks, her fragile ego bolstered by validation from strangers. Vanessa has suffered the tragic loss of both of parents which forces her back to the family mansion, Stonehaven, as a last resort to reclaim some semblance of her life. She grapples with depression and loneliness while craving an overwhelming desire to be a part of something that is emotionally authentic and greater than herself.

Nina has grown up watching her mother run cons, while living in multiple states and going to a host of schools during her childhood. Nina has decided she is not going to follow in her mother’s footsteps but, in a strange twist of fate, Nina realizes, much like her mother, she will do anything to survive. Nina, and her partner Lachlan, have planned the ultimate score, although it doesn’t go quite as planned.

Two women who appear to be worlds apart collide, resulting in a devious plan of vengeance and redemption. Both women have some important choices to make if they wish to survive and change their lives for the better.

I really enjoyed the multiple layers of topics that Brown explores in Pretty Things. The main plot unfolds various motives for betrayal and revenge that ensues while exploring the topic of dysfunctional parenting as a compelling reason for the characters plunge into their respective psychological abysses. I thought Brown also made some thought provoking statements on wealth and influence or the lack there of and its various impacts. I did wonder what the significance was, that all the male characters (apart from one) were all narcissists, or was that just a coincidence? Pretty Things is a gripping tale with relatable, engaging characters, that you won’t want to put down. 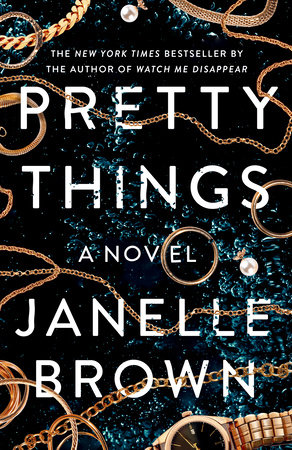