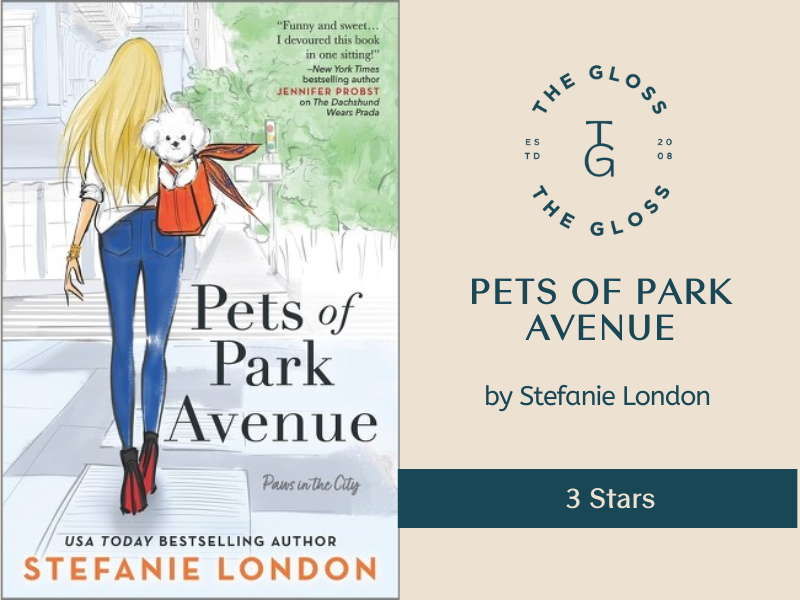 Scout Myers is trying her best to get her life back on track. She’s kicking butt at her job at Paws in the City–a talent agency for pets, she has her own apartment, and once she gets divorced from her estranged husband she will finally be able to prove to her grandparents that she’s responsible enough to take care of her younger sister. So, she may need her ex-husband’s help with a job event but that shouldn’t complicate things…right?

Scout’s soon-to-be ex-husband, Lane Halliday, has been trying to get his life back on track as well. His tech company is finally off the ground, his fractured family is healing old wounds, and once he divorces Scout he’ll finally have everything in order again…If only he didn’t still have feelings for her…

I liked that this book had the dual POV that showed Scout and Lane’s perspectives as the story progressed. However, the scenes felt reminiscent of a movie–with quick (sometimes awkward) jumps to a point in the future only to spend a good part of the chapter explaining what happened between the time jumps. I felt like there was a lot of backtracking needed to explain the in-between parts, when we could’ve just seen those scenes play out.

It also struck me as a little peculiar that Scout was so unsure of herself and her capabilities at her job. I get that she was fired from jobs in the past so she’s a little scarred, but the company she currently works for is run by her best friend, Isla. So, it was odd that Scout was afraid to ask about her work performance or to take on more responsibilities. Though, perhaps it’s more difficult to ask those questions of a boss who is also a close friend than of someone who is strictly just the boss.

All in all, I thought that Pets of Park Avenue was a sweet story about second chances and figuring out what you really want in life. I enjoy a good redemption story and this book definitely delivers one. 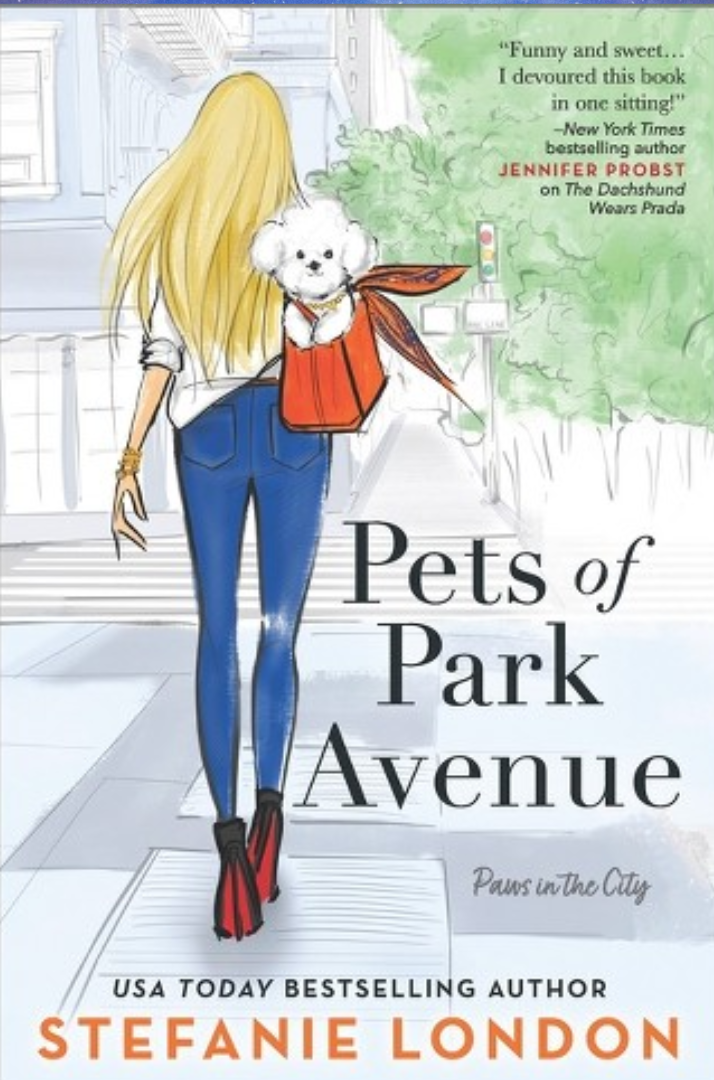