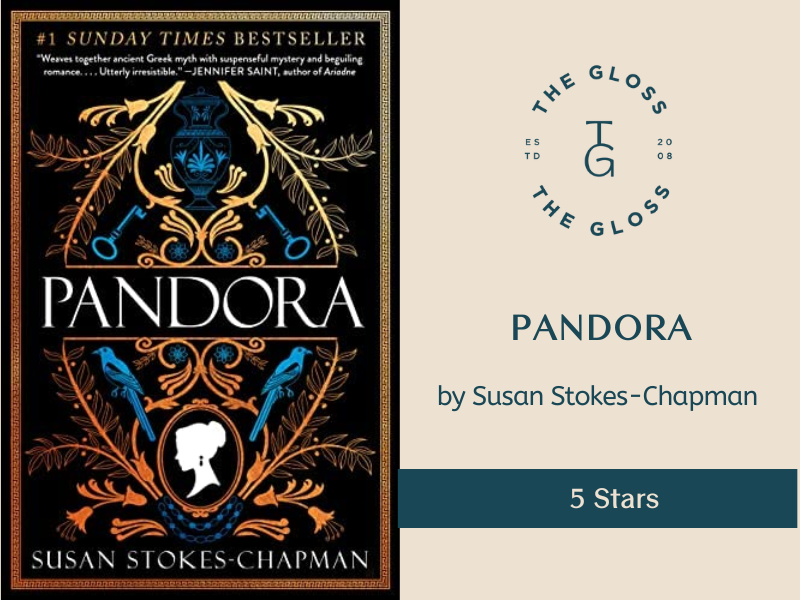 There have been a lot of Greek mythology retellings in recent years (which I am a huge fan of, don’t get me wrong), but Pandora is a unique take. Pandora by Stokes-Chapman is not about the mythological Pandora herself, but a late 18th century story inspired by the myth of Pandora’s jar.

Dora Blake is an orphan living with her uncle above her parent’s old antiquities shop. She is desperate to design her own jewelry, and sketches designs to show off to a jeweler in town in hopes of him selecting one of her designs. One day her uncle has a very suspicious delivery of an antique at the store which he keeps hidden from her in their locked basement. He will not answer any of her questions regarding the object, but Dora begins to realize that strange things are happening in its vicinity.

Edward is a young, poor bookbinder trying to find his way into the Society of Antiquaries. He needs to write a paper for admittance that is ground-breaking, but all the subjects he has covered previously have been turned down. He needs that one single object or story from the past that will impress the committee. Edward meets an old man at a coffee shop who hears his woes and has a suggestion to help him on his quest. He should go to Blake’s Emporium for Exotic Antiquities and meet Dora. She may have an object of extreme significance that will help him write a paper.

This book felt like a piece of historical fiction. Granted not based off a real figure from history, but the overall atmosphere and characters in the book really felt like they existed in 1799 London. Going back and forth from Dora and Edward’s point of views was very intriguing. There was a such a divide between the abilities for freedom between men and women during this time period. Dora was completely dependent on her uncle with little way to gain her own independence. Despite wealth, Edward was still able to choose a career and live on his own. Stokes-Chapman did a great job of illustrating the standings of men and women during this period. I thoroughly enjoyed this novel. There was mythology, suspense, and history all interwoven into one unique tale! 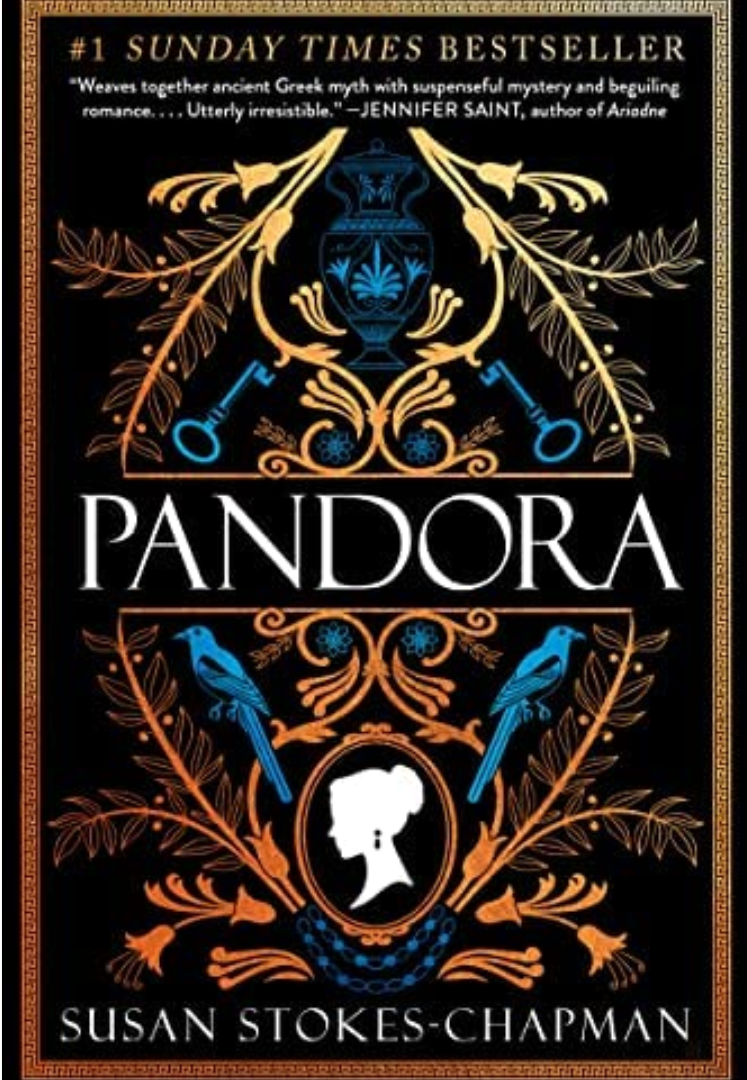