Pack Up The Moon by Kristan Higgins (Review by Samantha Helias) 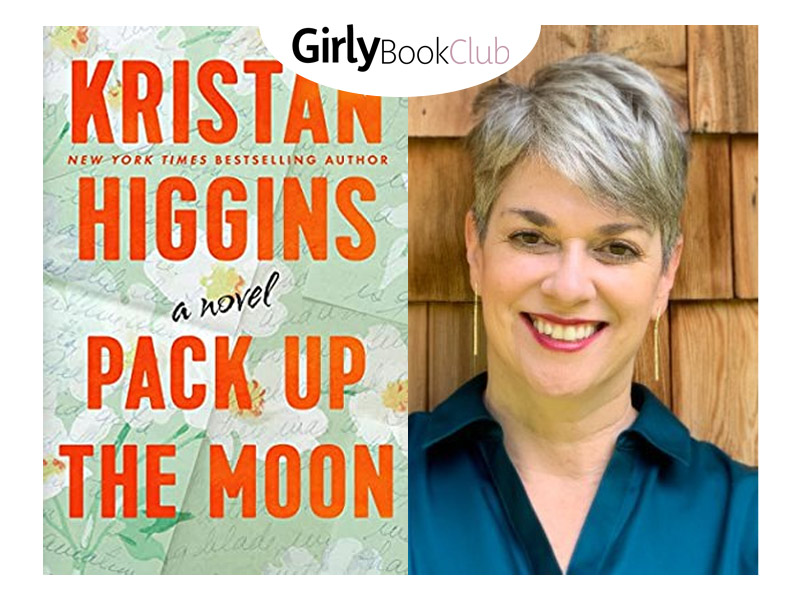 Lauren is diagnosed with IVF, a terminal illness that attacks her lungs and gives her an indefinite amount of time left to live. Attempting to control what she can, Lauren decides to write her beloved husband Josh 12 letters, one to be presented to him each month throughout the first year after her death. This tender place is where the story begins.

Pack Up The Moon shows its reader 3 alternating narratives every few chapters. The first is Lauren’s perspective pre- and post-diagnosis where we get to see her internalize her IVF and just how happy she and Josh are as a couple. The second is Josh’s perspective post-Lauren’s death as he processes his unfathomable grief and what his world is like without her. The third perspective is a series of letters Lauren writes to her deceased Dad containing anecdotes about life, her relationship with Josh, and how her other family members are doing.

This book was an absolute delight to get lost in. While it was about heavy experiences like grief, illness, and death, Higgins presented each of them with such honesty, humility, and humanity that I found myself settling into the story despite the sadness. I also admired the diversity included among the characters. Reading about Josh’s experience as an autistic man was fascinating and I found many of his experiences oddly comforting to read. The social anxiety he expressed was so understandable and relatable, it was like a breath of fresh air reading about a familiar experience written with such clarity.

Above all else, this novel has heart. It hurts to read, but the emotions and process it takes its reader through is important. I would definitely recommend it to those interested in reading about grief, what comes after death, mixed families, head-over-heels in love couples, family bonds, and what it’s like living with autism and social anxiety. Oh, and the love between owner and pet. That was an adorable addition and well-needed comedic relief all throughout. 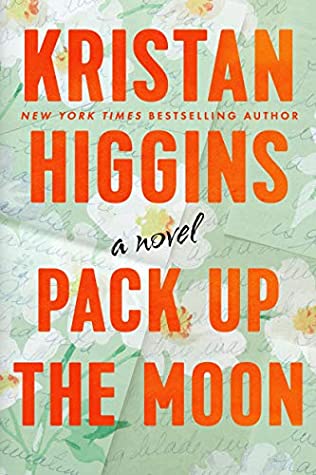