One Summer in Paris by Sarah Morgan (Review by Marie Nguyen) 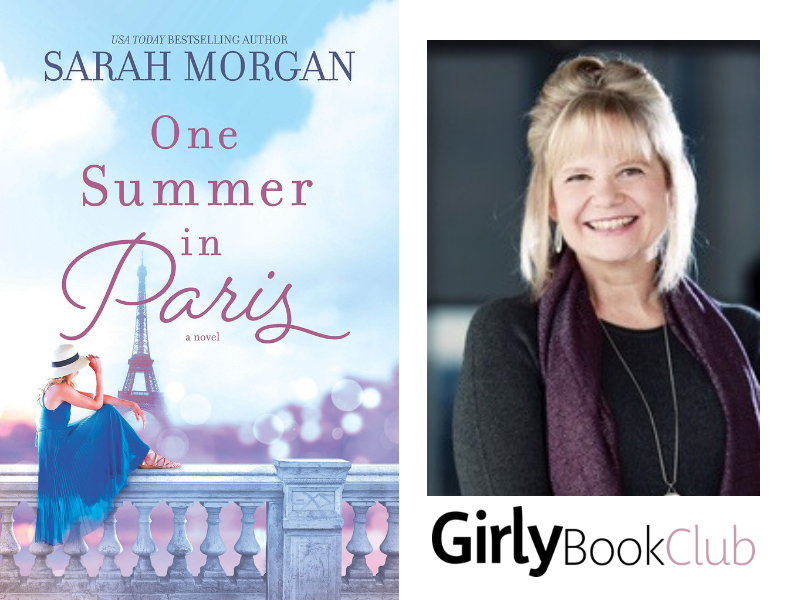 One Summer in Paris is a novel that has a lot of heart. It follows two main points of view, Grace and Audrey, as well as brief chapters from Mimi, Grace’s grandmother. Their stories kick off separately, Grace in New England and Audrey in London. Grace’s story begins on Valentine’s Day, celebrating her 25th wedding anniversary having planned a surprise, romantic Paris getaway with her husband. When her husband unexpectedly informs her he wants a divorce that day, Grace is broken and ends up in a hard place, ultimately deciding to head to Paris alone. Audrey is looking to escape her home life, finally being out on her own after finishing her schooling. She randomly chooses Paris and a job in a bookshop seems to offer the freedom she needs, though reality hits her with her lack of money and knowledge of the French language. Grace and Audrey’s paths cross early in their ventures into Paris and they become unlikely friends.

The novel took a bit for me to get into as Grace and Audrey felt fairly stereotypical – the scorned wife, who finds out the cliche reason her husband wants a divorce, and the angst-ridden teenager, who lies to hide what her true home life is like. I’m really glad though that what the author developed the main characters. The growth both Grace and Audrey demonstrated and the role each played in the other’s life was heartwarming. Though seemingly unlikely that a middle-aged woman and teenager could develop a friendship, Morgan connected the characters together through commonalities that made it believable. The inclusion of a few chapters from Mimi also brought further depth to Grace’s story and her connection to Paris. I left feeling at the end of the book that each was exactly what the other needed. Forgiveness is a big theme throughout the book and I enjoyed how seemingly cliched scenarios could develop into a feel-good story about strong and empowering female friendships.

Check out the book here.