One Summer in Paris by Sarah Morgan (Review by Jacqueline Agregan) 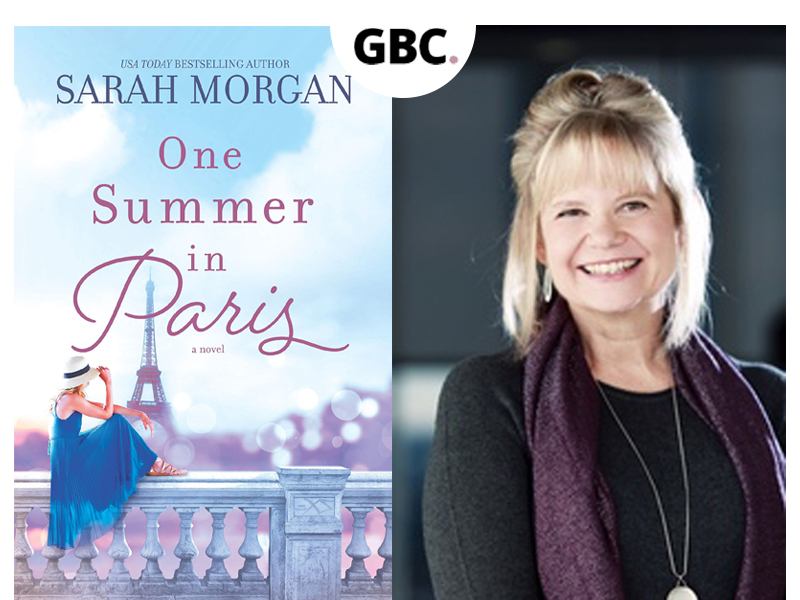 One Summer in Paris is a female centered, feel-good novel. While at times there is a sense of predictability and a few cliche lines, the story is worth reading for its beautiful portrayal of unlikely female friendships, the idea of reinventing oneself, and the power of forgiveness. Two women head to Paris in the summertime in order to escape their chaotic lives at their respective homes. What soon follows is a chance encounter between the two and rather quickly a friendship begins.

The story’s protagonists- Grace and Audrey- could not be any more different. At least, not at face value. Old, young. American, British. Demure, bold. What we get to experience as a reader through Grace and Audrey’s journeys is the acceptance of vulnerability and more importantly, the joy of being able to confide and trust in other females. Grace and Audrey truly want to help each other reach their highest potential. They soon also learn that they share a similar upbringing, which bonds them even closer together.

What I love about One Summer in Paris is how Sarah Morgan has made Grace and Audrey- along with Grace’s grandmother Mimi- very relatable and lovable characters. Throughout the novel, I was fully invested and rooting for Grace and Audrey to find the change and happiness they were seeking. Grace, occasionally feeling and acting like a protective mother to Audrey, reminds me of my own mother from time to time. In return, Audrey’s reactions to Grace’s over-protectiveness are a reminder of my own teenage years. Then, we have Mimi, a woman who reminds me of that common saying “Age is just a number.” Mimi brings comic relief as a stark contrast to Grace, her own granddaughter. However, it is from Mimi that we get the story’s one and only twist in the final pages.