One Step Behind by Lauren North (Review by Bruna Looby) 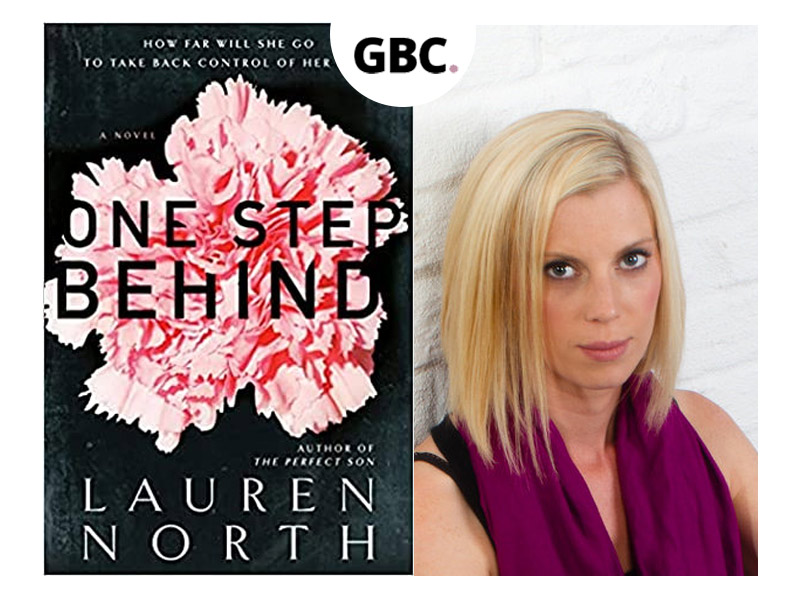 As an avid thriller reader, I think the worst kind of psychological thrillers are the ones with stalking. It’s scary and real. It could happen to anyone. After all, crazy people are everywhere.

Jenna has been stalked for the past year and her life is falling apart. She gets several emails every day, always from a different email address. The stalker leaves creepy red-headed dolls on her doorstep and sometimes it’s wearing the same clothes she’s wearing on that day. The feeling of being watched is constantly with her. And the worst part – she doesn’t know why. She has no enemies, she’s a doctor and a mother, and she has such a normal life.

She has become increasingly paranoid since she started being stalked (of course). She’s been neglecting her husband and kids. She’s not concentrating at work. She can’t remember the last time she had fun and felt peace and calm.

One day, she’s working in the emergency room and a man that was hit by a bus is brought to her. She knows as soon as she sees his face that it’s her stalker. Matthew Dover. She recognizes the face that has been watching her from the shadows of the trees. She could just not save him and her life would be much easier. But she decides to investigate and try to understand why he’s doing this to her.

The police are aware of her situation and there’s an ongoing – but unsuccessful – investigation. Instead of being in peace because she knows Matthew is in the hospital, Jenna is getting more and more paranoid. Because she’s still getting emails and dolls at her doorstep. So, who’s helping Matthew? And why?

The chapters switch between Jenna and Sophie. Sophie is Matthew’s sister and we get to know Matthew through her perspective from the moment he was adopted and brought to her house. He was a weird and quiet child and she was ashamed of being his sister. He’s always been an awkward child, but would he be able to stalk and harm someone like Jenna?

While reading this book, I had a lot of assumptions and every character seemed a little suspicious. It’s a very fast-paced story and I highly recommend it! 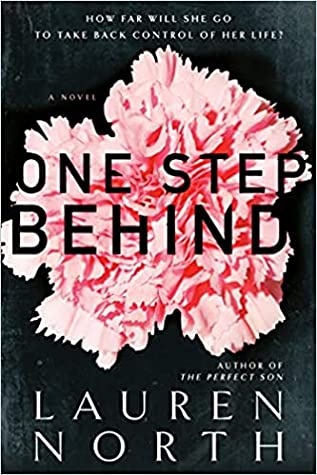