One Last Secret by Adele Parks (Review by Kelly Glecoff) 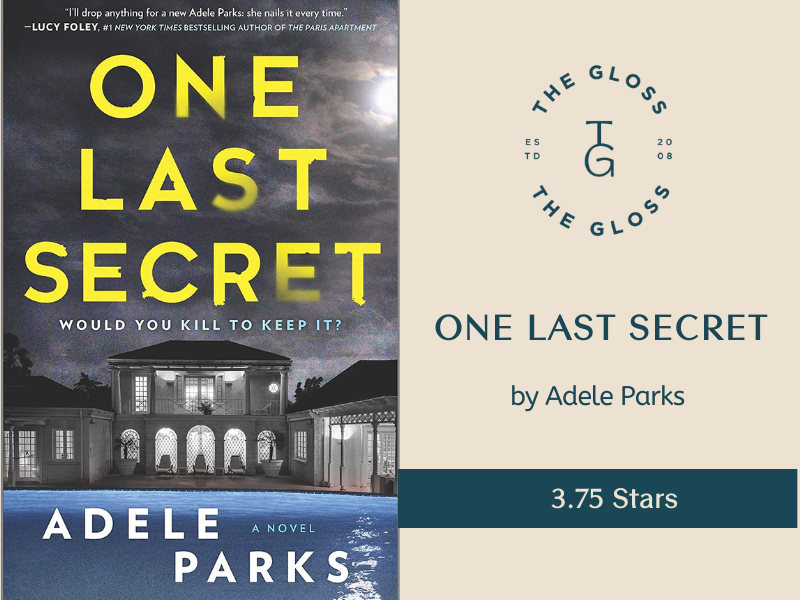 One Last Secret was simultaneously a hard and easy book for me to spend time with. I read it relatively quickly because Adele Parks’ twisty plot had me hooked. It was not hard to stay engaged with this psychological thriller! I get sucked into a story, especially when there is a (potentially) unreliable narrator. I had to figure out what was going on and make sense of what was happening. I found the book hard to read because of the lack of trigger warnings regarding several of the repeatedly discussed events and themes. I found it was challenging and unpleasant at times to power through these parts of the book. To prevent spoiling the plot, I won’t list them in this review, but I would highly recommend taking a peek at them prior to reading.

I would argue the best way to approach One Last Secret is without much insight to the plot so that one can fully experience reading about the heart-racing events that Dora, a high-end escort, gets into during her one last job in the field at a glamorous chateau in the south of France.

This book is just shy of a 4-star rating for me because as twisty as the plot was overall, there were some twists that I did come to suspect. While I could empathize with Dora’s circumstances and story (especially after a particular flashback chapter), I found her blunt honesty held me at a distance and prevented me from really warming up to her as a character. Overall, this book held my attention and had me gasping in disbelief or sighing in frustration at Dora’s decisions. I can appreciate that Parks’ writing had me fully invested in the story – to the point where my husband was curious about what I was reading because of my facial expressions and frustrated mumbles and utterings!

Overall, I would imagine that this book would be enjoyed by those who love a psychological thriller with plenty of twists and turns and do not mind reading about the topics included in the suggested trigger warnings. 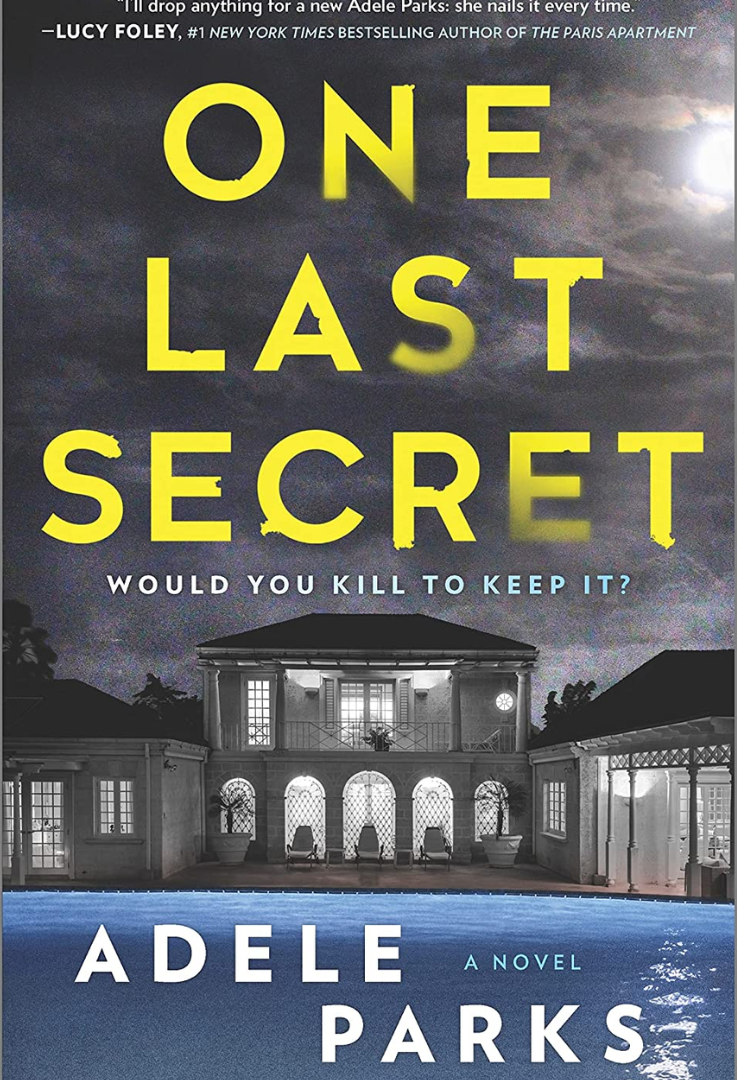