On the Same Page by N. D Galland (Review by Julie Pharmbelle) 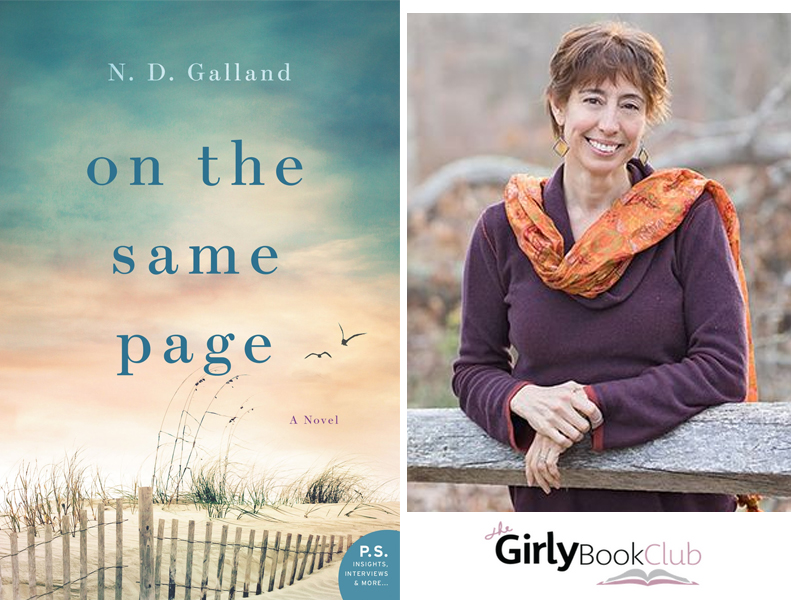 This book has a lot of potential; unfortunately, I felt like nothing really happened for the first two-thirds of it. My rating hovered around 3 stars for the majority of the book, but by the time the last third rolls around, it finally seemed to get interesting.

The premise of this book sounded so intriguing to me, and while the synopsis is mostly correct, there’s a gaping issue with it: the main character, Anna, doesn’t actually end up writing the same stories all that often for both newspapers. The synopsis reads “Often this means writing the same story twice, approaching it from opposing perspectives.” Maybe I’m forgetting something, but I can literally only think of that happening once, maybe twice in the entire book. The two newspapers have vastly different styles, and so often she’s not covering the same stories unless they’ll affect the whole town. While I can understand not wanting to be repetitive, I found it annoying that this part didn’t turn out to be true. Or, if it did, it was glossed over so much that it didn’t stick out enough and therefore didn’t matter.

The other issue I have with this book is the characters. To be honest, I found most of them quite unlikable. Anna is okay, and I can definitely understand where she’s coming from. Her love interest though…Orion Smith is just a jerk from the moment we meet him. Sure, he has a turnaround somewhere near the end (the last thirty pages, maybe?) but overall, I’m not certain what she saw in him in the first place. He’s arrogant and condescending of the island life, and although Anna does her best to defend it, he keeps repeating the same arguments over and over again. I found that part very tedious, and I wasn’t rooting for Anna to end up with anyone, by the end of the book.

It wasn’t a horrible book, obviously. It just wasn’t quite what I expected it to be. Would I recommend it? Maybe, depending on the type of reader that needed the recommendation.