Odd Child Out by Gilly Macmillan (Review by Sarah Ryan) 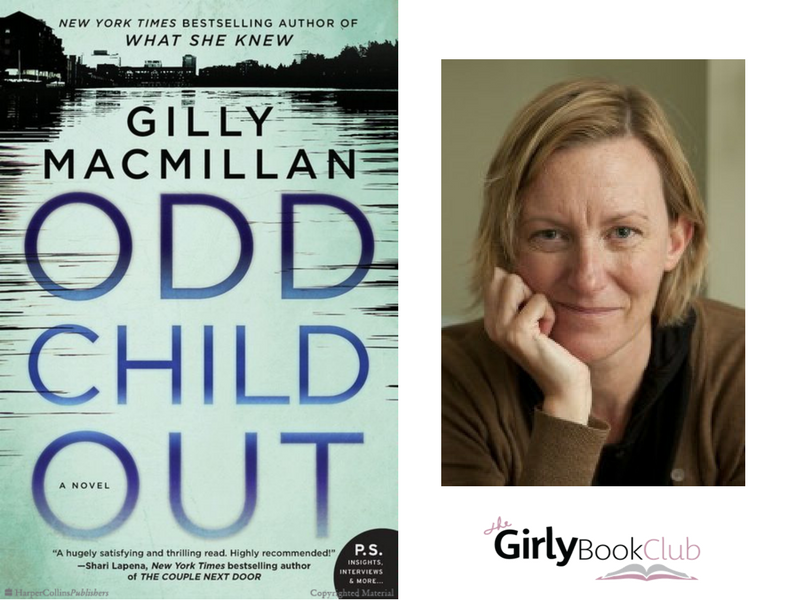 Odd Child Out is a crime drama set in Bristol. It centres on 15 year old Noah Sadler, who’s left in a coma after falling into a canal. Abdi Mahal has been rendered mute by the incident. A witness suggests Abdi pushed Noah. Yet the boys are supposed to be best friends, bonded over their outsider status and love of geekery.  DI Jim Clemo seeks to uncover the truth and in turn, personal redemption. Abdi’s sister Sofia has her own questions. What is it her brother can’t bring himself to say? Where did he get a computer and what does the recording on it mean? And who is the man that has both Abdi and their mum so shaken?

The story is told from multiple perspectives and switches between first and third person narrative. While this has become a genre trope, with Odd Child Out it playfully keeps you on your toes. The transition between characters is often marked by a cliff-hanger, such as DI Clemo’s ominous remark “Fraser would never have let us have it if she’d known better.”

The book deftly explores class and racial power dynamics.  Noah is a privileged white teenager whose photographer father has gained critical acclaim for his exhibition on refugees. Abdi, the son of Somali refugees, is a scholarship student at an elite school. As the story unfolds, we learn that Abdi is the one who has the greater social capital and seeks other friendships. This comes much to the chagrin of Noah, whose loneliness as a result of his disease occasionally slips into manipulation. The author made a bold choice in her portrayal of Noah, but it’s one that pays off and makes the shocking conclusion that much more convincing. There are some stereotypes in the form of DI Clemo (the returning detective grappling a traumatic past) and Noah’s parents (absent father/overbearing mother) but these are compensated by Sofia, whose intelligence and determination shines throughout the story.

To wrap up, Odd Child Out is a gripping crime drama which I completed in a single train journey and which is sure to be a hit with book clubs.