Notes on my Family by Emily Critchley (Review by Bethany Smith) 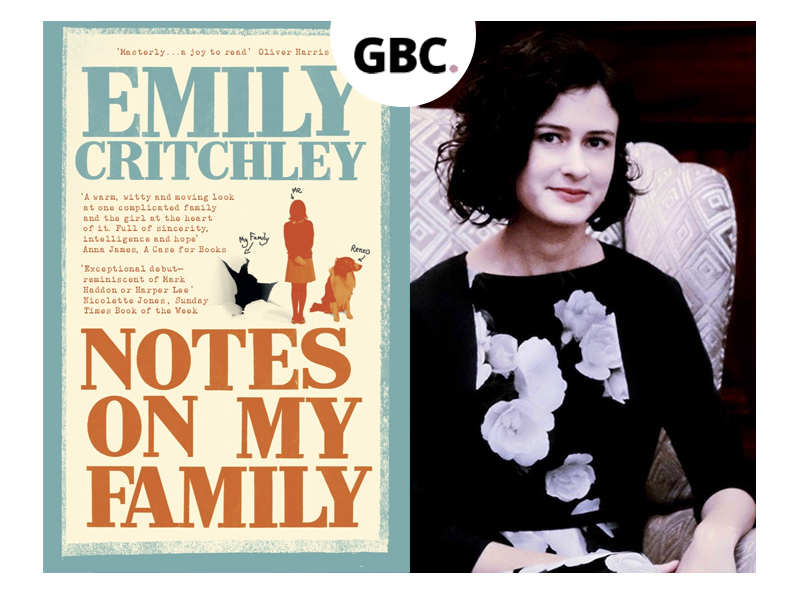 Lou is thirteen years old, a “misfit” and trying to muddle her way through life, all while her crazy family life crashes down around her. Her Mum is having what her Grandmother refers to as ‘an episode’, her Dad is having an affair with a sixth former, her brother is struggling with his sexuality, her Grandma is talking to angels and her sister has a new boyfriend on the scene. Throw in her best friend who is having an existential crisis at thirteen and an escapee hamster that roams the home at night, then let the drama commence.

This book is a love letter to anyone who ever find like an outsider during their teenage years. Through the perspective of Lou, I was taken straight back to being in secondary school, with one of the most realistic portrayals of being a teenager that I have read in ages. From bullying to trying to navigate her way through new friendships, Lou’s observations on life are fascinating and raw. Some of my favourite parts of the book were her fantasies about her life with different parents and a dog called Renzo, which were the complete opposite to her actual situation. Lou knows that she does not quite fit in but cannot figure out why. Life is easier in her head and she wishes for a family just like her. It was interesting as the book went on and she began to fantasize less, instead trying to understand the people in her life and her place with them.

While it is not explicitly stated, Lou is on the Autism Spectrum and Critchley wrote such a fantastic portrayal of this. From the language Lou uses to explain the world around her to certain habits she has makes for a fully rounded character that everyone should read about, no matter what age.
If you are looking for a coming of age tale, where every character is so real that they could jump off the page, then read Notes on my Family. This book made me smile, cry and I have my fingers crossed for a sequel. 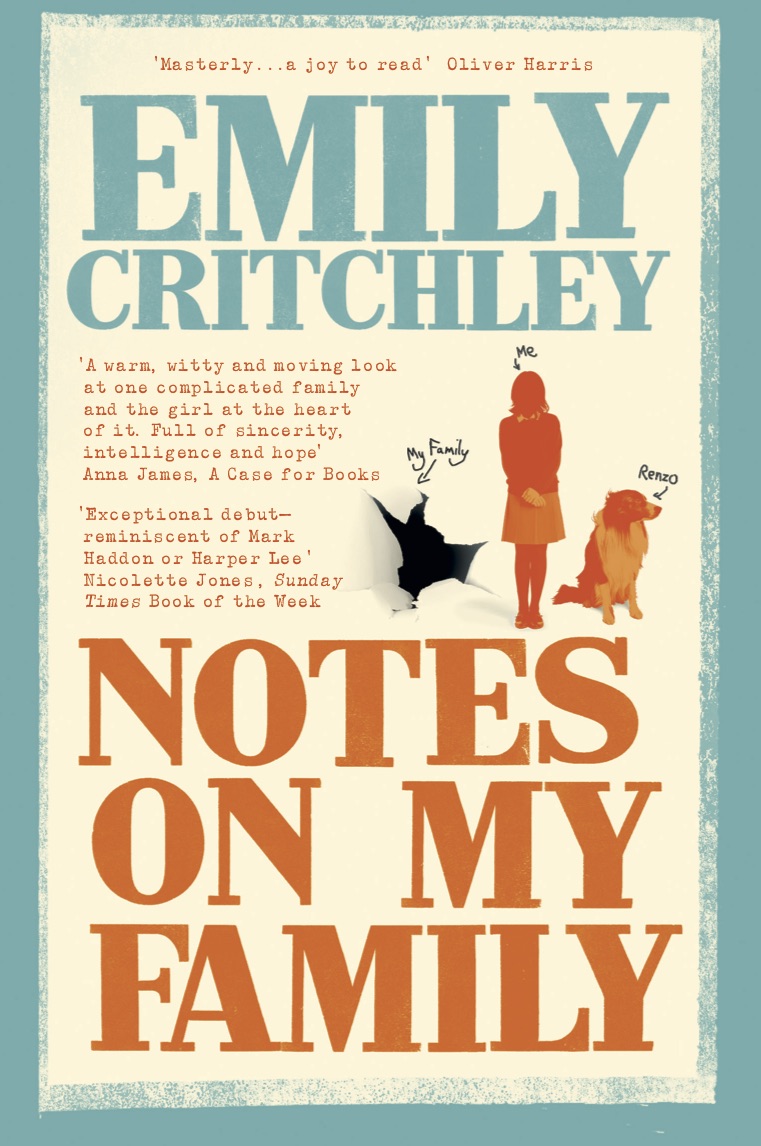