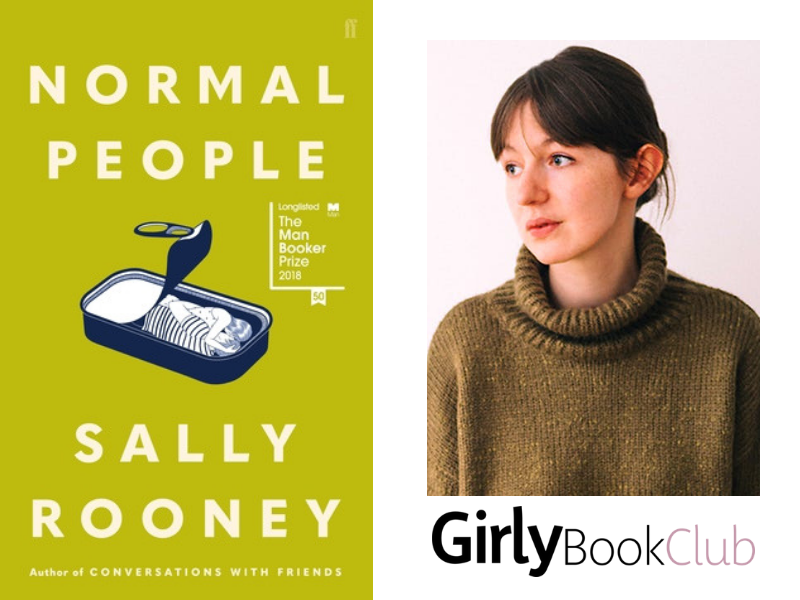 Sally Rooney’s Normal People details a few years in the lives of Connell Waldron and Marianne Sheridan, who, at the start of the novel, have little in common except their hometown in Ireland. As teenagers, Connell is a popular athlete from a working-class background, while Marianne is a social outcast from a wealthy family. Connell’s mother cleans Marianne’s home, and a secret relationship develops between them; it ends with Connell’s implicit rejection of Marianne when he takes another girl to a year-end formal. However, the two end up studying at Trinity College, where Marianne fits in effortlessly, while Connell’s background leaves him floundering. Throughout their university years, Marianne and Connell continue a relationship that is no longer secret but is still undefined and interspersed with other romantic interests.

Throughout the course of the novel, Marianne and Connell both struggle with what it means to be “normal people”. At a wealthy acquaintance’s pool party, Connell wonders aloud about this privileged setting and the people who, like Marianne, operate comfortably within it. Connell lacks the elegance–and money–to feel at ease within the cultured atmosphere of Trinity College. Marianne, having endured abuse at home, takes up with haughty, cruel men and engages in exploitative, degrading sexual behaviour with them. She believes she is broken, and cannot want what normal people want from a relationship.

Normal People takes the reader through the subtle, ever-shifting intricacies and negotiations of Marianne and Connell’s connection to each other. While they don’t become “normal people”,Marianne and Connell do help each other to become more whole. Marianne is the reason Connell attended Trinity College, and is instrumental in his pursuit of writing professionally, while Connell’s gentle refusals to degrade Marianne show her that a healthy relationship is not only achievable but desirable. By the final scene, the reader understands that the two have changed each other for the better. In loving each other, Marianne and Connell have paradoxically become true, self-possessed individuals. If they come back to each other again, it will be because they want to, not because they need to.