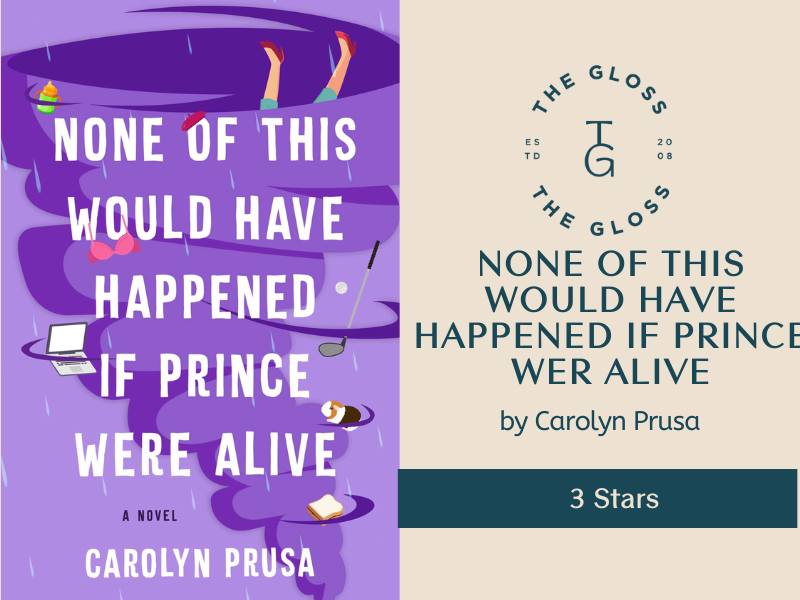 Romona is your average working mom trying her best to meet the demands of everyone around her. With two young kids, a childish boss who doesn’t understand what it means to be a working mom, and a cheating husband who desperately wants to explain himself, Romona has to use every tool in her arsenal to get her family to safety during a massive hurricane.

This book spans only 48 hours but in that short amount of time we see everything that Romona goes through while preparing for Hurricane Matthew as her life quietly falls apart in the background. In her few private moments she longs for the days of her youth, filled with creativity and Prince music–before the pressures of being a wife, mother, and project manager became the soundtrack of her life.

I liked that there was still a lot of humor in this book despite the heavy subject matter. Part of that is Romona’s natural wit, but it also helps that the eccentric characters in Romona’s life are relatable and act like people you may know in real life. For example, Romona’s mother is a stubborn, Southern woman who wields a shotgun at would-be looters on her lawn. Maybe you don’t know someone like that in your life, but they are still entertaining to read about.

However, I wished that the characters were a bit more fleshed out. It’s hard to know whether to root for a husband who made a mistake if you don’t know much about their relationship before his affair. The supporting characters also seemed very one-dimensional, often relying on the generalized cardboard cutouts of hapless husband, gay best friend, and eccentric mother to round out Romona’s world. I know this book only spans two days so it has to be more of a snapshot of Romona’s life, but I still wanted to know more about these numerous other characters.

Overall, it’s a quick, fun read about a woman who is doing the best she can. If you’re a working mom who needs a dose of humor and compassion, this book is for you. 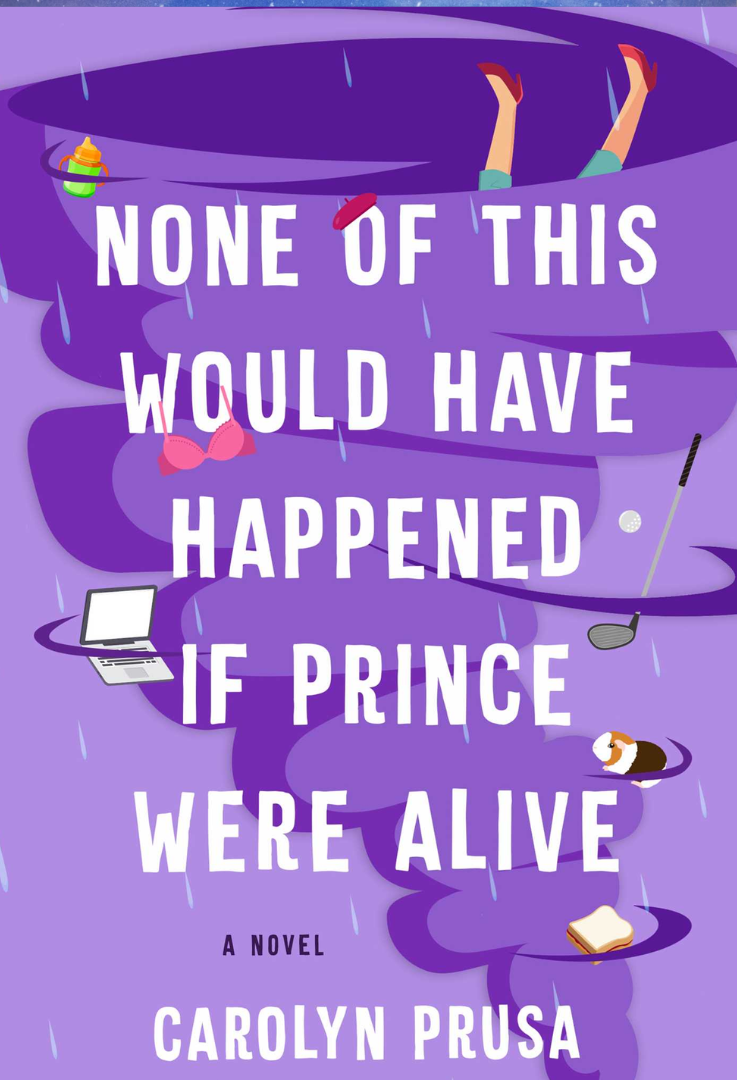