No Land to Light On by Yara Zgheib (Review by D. Lenseth) 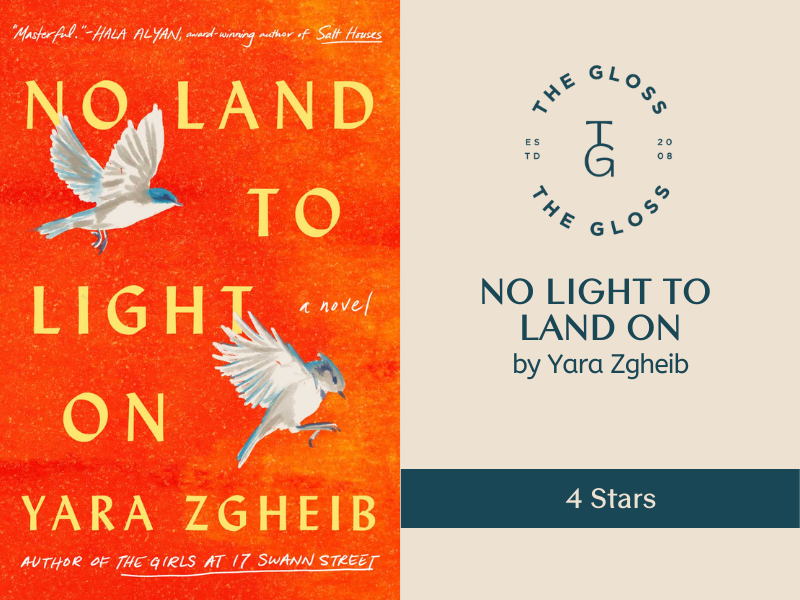 “No Land to Light On” made me immeasurably sad, yet hopeful at the same time. Set only a few years ago when the Trump administration issued a ban on primarily Muslim countries, but especially Syria, Yara Zgheib’s novel tracks a couple as they navigate their way through that new challenge.

It alternates between two points of view and at different points in time between 2010-2017. Sama is a new mother at the beginning of the novel, she goes into early labor when learning her husband can’t come home to Boston from Syria. She’s been in the country longer than her husband, choosing to come study at Harvard and therefore avoiding most of the horrors of the Syrian civil war. Unlike Hadi, her husband, who came to the United States to escape the unrest and is still adjusting to the language, the customs, etc. During that adjustment, he had to return to Syria and its dangers to bury his father, unfortunately returning the day the ban went into effect.

As far as strengths go, I think Ms. Zgheib captures some of the emotions I think an immigrant might feel in a new country — fear, hope, wonder, homesickness. While the uncertainty of “will he be able to return” and “can she cope alone with a new baby” makes this novel sad, the perseverance of immigrants – a story often told and told here – is hopeful. A critique, the title of the novel and excerpts of texts on the migration patterns of birds sets is somewhat separate from the story. You’re meant to believe that Sama is some kind of expert in birds’ migration or at least a student of the subject, but I didn’t think that was developed very well.

The funny thing about this book – that I’ve never experienced before – I could easily see its film version while I was reading it. The way it was organized, jumping from year to year and the almost random way the excerpts about bird migration were scattered throughout, it was very visual. 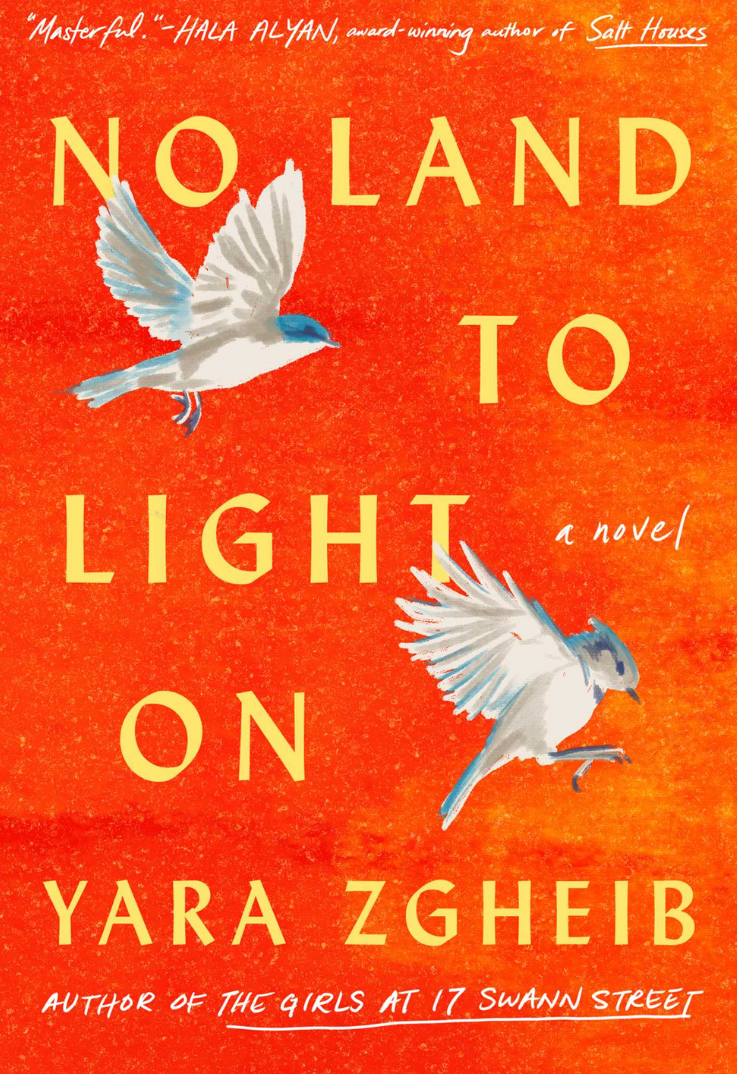