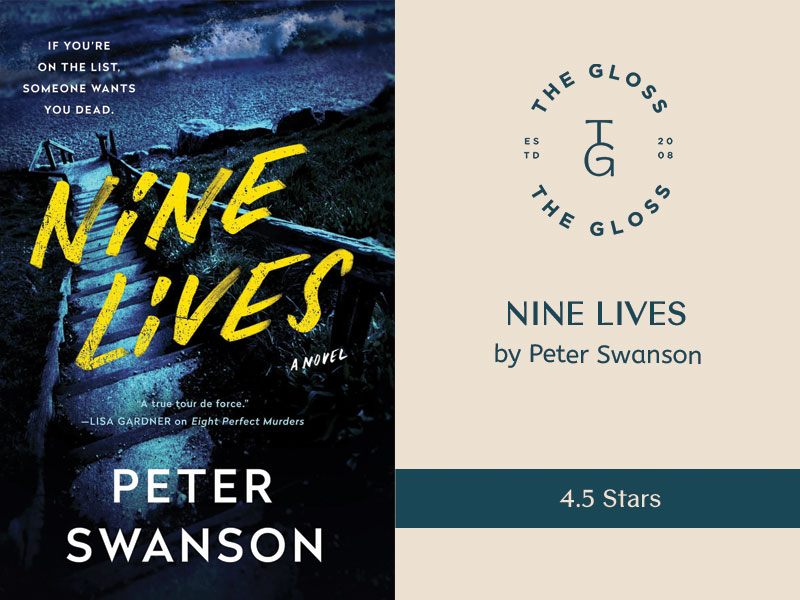 Ah Peter Swanson…he makes my heart happy. In his latest thriller, Nine Lives, Swanson gets back to what I love about him the most, his nail-biting suspense. As in Eight Perfect Murders, Swanson interweaves classic mysteries into this novel. There is a touch of the familiar mixed with new characters and scenarios that keep you on your toes and guessing for the whole book.

Despite my immediate guess that Nine Lives had something to do with cats (it does not), the premise involves the lives of nine individuals. On the same day, each of these individuals receive a list in the mail that includes their name with those of eight other people. All of these people live in a different area of the United States and as far as any of them remember, they recognize no one else on the list. An FBI agent, former author, college professor, etc. the people on the list seem to have nothing in common. Then one by one, each person on the list begins to be murdered. Even with police protection, the list keeps dwindling down.

I kept thinking to myself, that I could not possibly summarize this book in a few paragraphs, as this book has nine main characters. What surprised me with so many main characters, was that Swanson was able to give me a good glimpse into each of their lives and personality. Even though each character only had a few chapters each, you still felt their emotions and sympathized which each one. I liked that the chapters were short and left little cliff hangers throughout the whole book. I couldn’t put the book down and wanted to know how these nine people were connected and why they were being killed. This book reminded me so much of Agatha Christie’s And Then There Were None where you knew who would die, you just need to figure out who and why they are doing the killing. Great quick thrilling read! 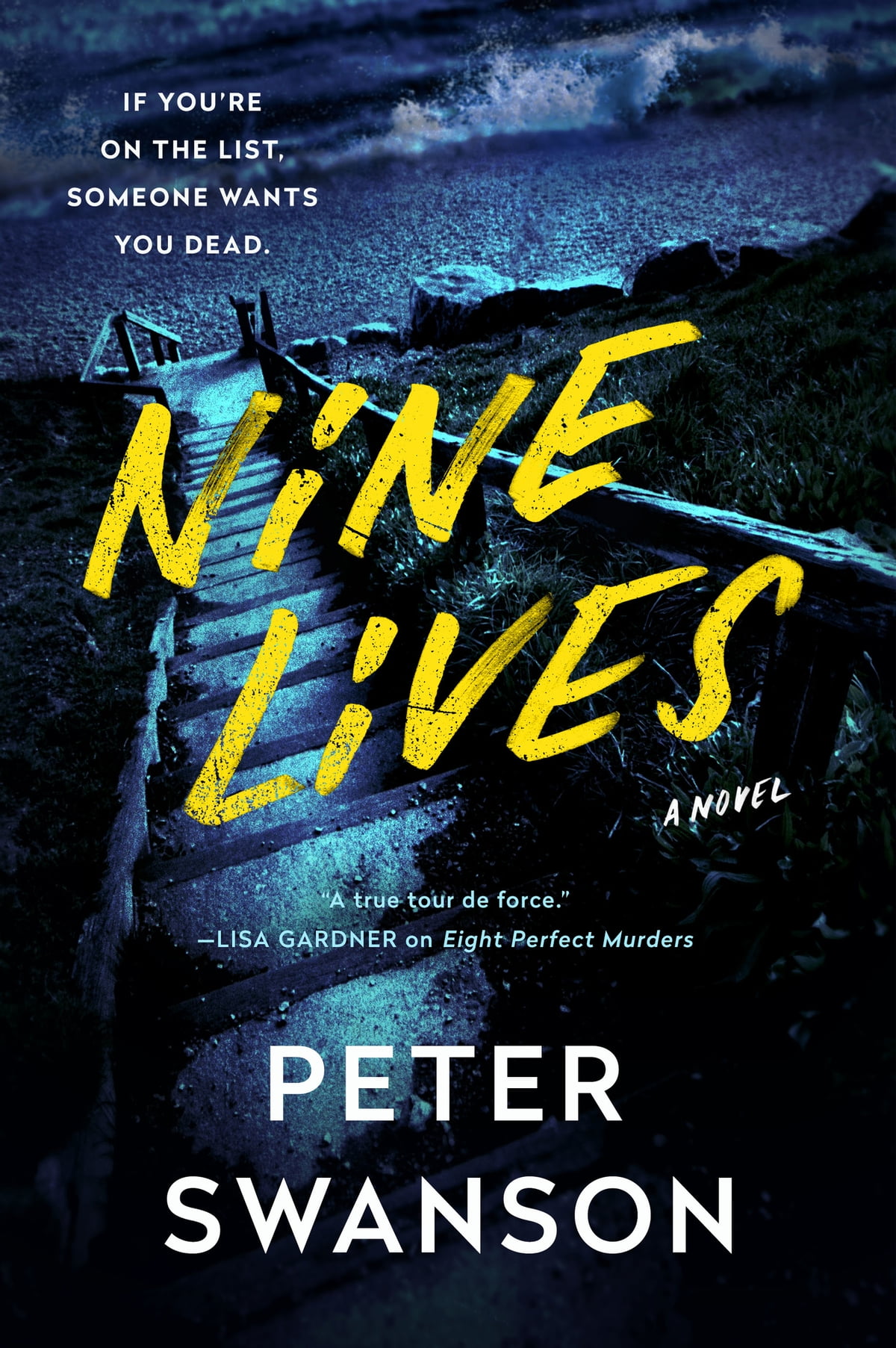