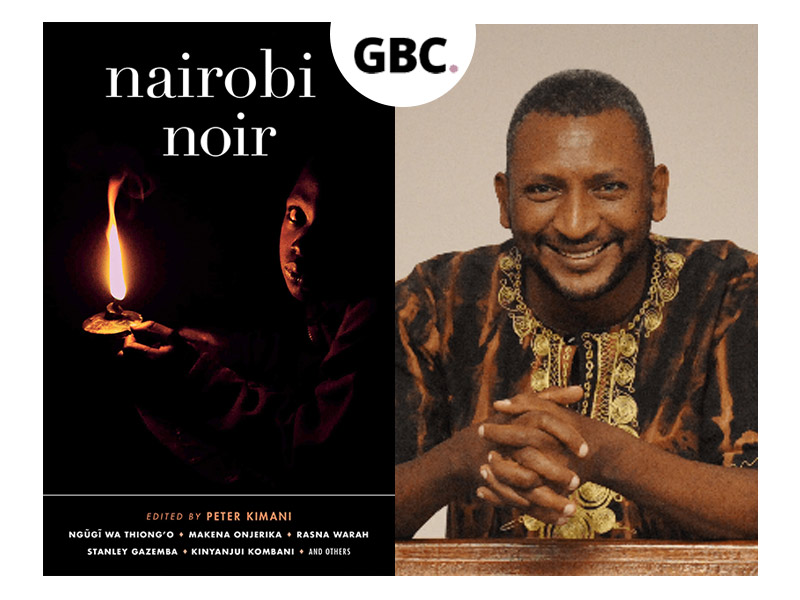 
Nairobi, the capital city of Kenya is named as a Maasai reference to the ancient site of a freshwater swamp. Today the city is an amalgamation of cultures as people of European, Indian, African and Arabic heritage call it home. This book, a part of the Akashic noir series and the first based in East Africa, is collection of short stories exposing the dark underbelly of Nairobi.

It is no surprise that a city as diasporic as Nairobi has an unspoken hierarchy in place. Neighborhoods, livelihoods and opportunities are distributed by color and ethnicities. This disparity is glaringly obvious in these stories. In this book, fourteen of Kenya’s best authors have each picked a neighborhood to base a short story in. The stories themselves are dark and gritty, mostly with no happy endings. In fact, some of them are downright terrifying. In ‘She Dug Two Graves” author Winnie Kiunga tells the story of a Somalian refugee who loses her brother to senseless police brutality. In another story, ‘Have Another Roti’ by Rasna Warah, Kenyan Indian Anamika finds herself stifled by her much too-traditional family whose love language is food. One of my favorites from this anthology is the story by Makena Onjerika. Here, the narrator finds himself in a life-or-death scenario when he gets on the wrong mathree (minibus).

In spite the recurring theme of violence, the authors in this book have celebrated their beloved city. Reading this book offered glimpses into Kenya’s colonial past, its multicultural communities and its unique cuisine. The only character tying all fourteen stories together is the city of Nairobi. From fleeing Somalian refugees, terrorists, corrupt policemen, to secret lovers, truant schoolchildren and gossiping grandmothers, the city sees it all. Grappling with themes of racial, gender, class and ethnic violence, this book is a classic work of noir fiction.

In this book, like in the city, the hunters, the herders and the hunted form a delicate ecosystem co-depending on each other for survival. Because of the disconnectedness of the stories, it took me a long while to finish reading Nairobi Noir, but in the end, I really enjoyed the book and recommend it to anyone who wants an unusual take on life in the city. Like editor Peter Kimani writes, “The Green City in the Sun may have turned into a concrete jungle, but it is still enchanting”. 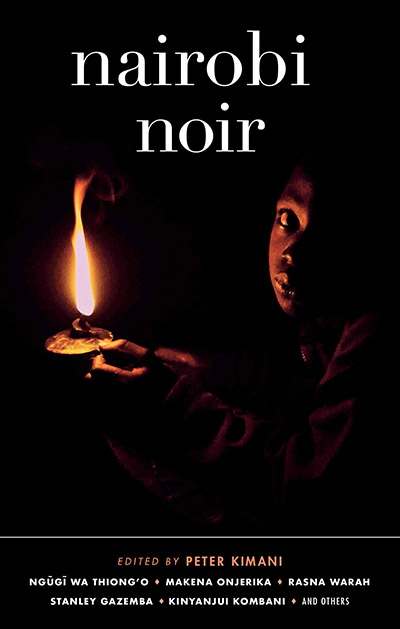