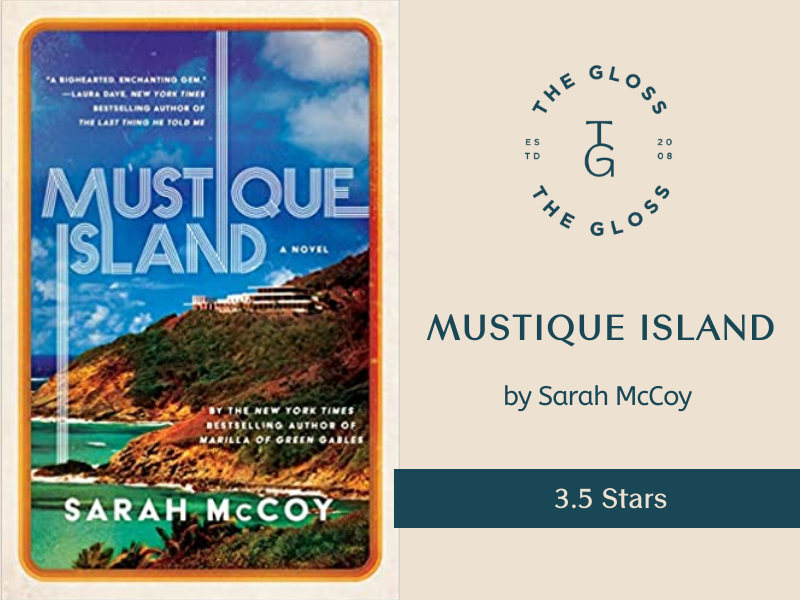 Set in the 1970s, “Mustique Island” follows former Texas beauty queen Willy May Michael and her adult daughters, Hilly and Joanne, as they seek solace on the real-life Carribean island of Mustique. Owned by eccentric British aristocrat Colin Tenant and used as a hideout for the rich and famous, Mustique, while a slice of paradise, is also no stranger to gossip, scandal and acts of illusion and deceit. Despite all of this, Willy May and her family are still able to experience healing, peace and restored relationships with one another.

While I enjoyed this book, I admit it wasn’t what I expected. The initial description I read makes it sound like a mystery/thriller, when, in reality, it’s closer to historical fiction. However, this is still one of my favourite genres, and the intermingling of fictional characters with actual historical figures also added a layer of authenticity and intrigue. I only hesitated to give it a ⅘ rating because I was a little disappointed by the ending, which felt somewhat rushed in a story that otherwise contained such rich character development.

I think that “Mustique Island” would be a solid choice for The Gloss. It’s setting of a little-known island (at least to me) is sure to appeal to history buffs, and the overarching themes of family, loss and the reinventing of oneself will undoubtedly speak to the vast majority of readers no matter their preferred genre. 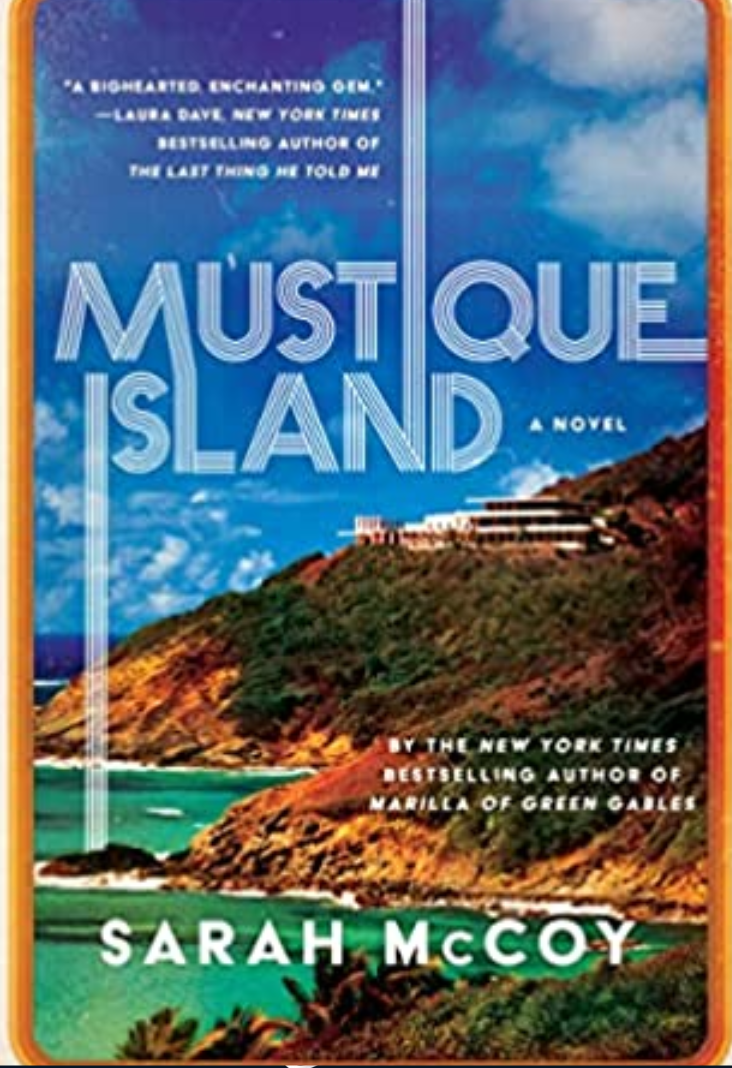