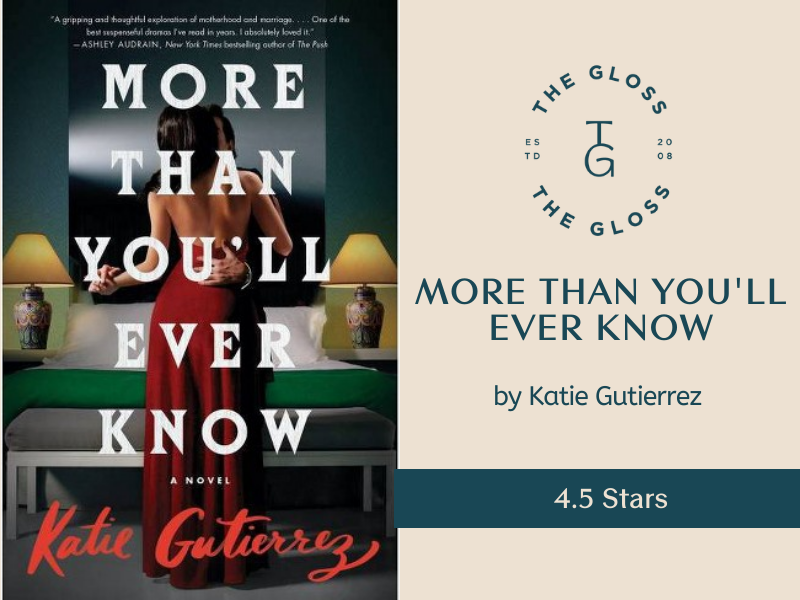 This book sent me on a rollercoaster. I was slow to be drawn into it because I immediately wasn’t a fan of Cassie or her fiance, Duke. And of course going into it, we know partially what Lore’s story is – a woman married to two men and had two families until they each found out and one committed an act that there was no going back from. How could you possibly justify that kind of behavior, I wondered. But Guitierrez has a way about her writing that just ended up leaving me speechless (in a good way!) when I finished.

The characters here aren’t meant to be likeable in the traditional sense – they’re all flawed, they’ve made mistakes. As the reader, we aren’t there to judge them on their actions – we’re just there to witness their story. I had so many feelings about Cassie right from the beginning and none of them were good. She seemed flighty and desperate and absolutely like she wanted to try to leverage someone else’s pain to create a career for herself. Of course, I wasn’t keen on her fiance, Duke either – he seemed unsupportive of her and her work to the point of being dismissive at times. And of course, I couldn’t bring myself to like Lore at first either – how do you throw away something that seems so solid just because times are tough and the family is stressed and maybe you’re bored? But let me be clear – those first impressions are not accurate in the least. Lore made a lot of mistakes, and I feel like it’s probably okay to call her selfish, given that she justifies a lot of her actions as trying to know herself and pursue what she wanted. And the truth is you can probably boil her dual life down to wanting too many things and being unwilling – or unable – to give any of them up. Lore even says herself that she wanted to live all possible lives. But even with that, I think it’s understandable to see her reasoning. And just because you understand her thought process doesn’t mean you agree with it. There were plenty of times I groaned inwardly because you could see things closing in on her, and knowing how it ended you were just waiting for the shoe to drop, for this precarious house of cards she built to come crashing down. But even in the end, seeing all of Lore’s mistakes and selfish acts, hearing her story made her more likeable. I still don’t agree with what she did, and obviously it had devastating repercussions, but I see where her character was coming from, and I don’t want to judge her for it – she seems to do a fair amount of suffering after everything blows up, so it’s not as if she got away clean.

As for Cassie, it took me a while to come around on her as well. She definitely comes off as desperate sometimes, but again that’s an attitude that is understandable given her current position. When she leaves home to go to college, it’s really easy to criticize her actions and think of her poorly, but the truth is, I don’t know what I would’ve done in her situation. There are some parallels drawn between her life and Lore’s, and while they might not always ring true (Cassie hiding her family history from Duke for example vs Lore literally leading a double life), it’s easy in hindsight to see how those comparisons can be drawn. Cassie’s mother was a victim of domestic abuse and she spent a lot of time blaming her for not getting them both out because she felt her mother hadn’t cared about protecting her. It’s also really easy to dislike Cassie’s father, for obvious reasons, but by the end of the book, he was showing signs of growth. Actually, in the end most of the characters showed real growth and it was refreshing but also achingly real.

One of my favorite but really sad lines is towards the end when Cassie is discussing things with Duke. She notes:
“But his I love you sounded like he’d realized an item he’d bought was defective and decided, after lengthy consideration, to keep it after all.”

It’s such a heart-breaking realization she has and Duke simply can’t seem to grasp why she can’t look past this thing to put return things to normal. I was still not a fan of Duke at the end – he had a happy, normal childhood, and I think he couldn’t comprehend things from other perspectives and that limited him in my opinion.

I thought this was going to be a somewhat forward thriller until I started reading it. Then it felt like it was going to be a sort of look back on life, and seeing two women growing at different points and the women they became afterwards. When all is said and done, it’s somewhere in between and makes for a very compulsive read. If you find yourself a little impatient in the beginning, remember it’s a slow burn and it’s so worth your time. 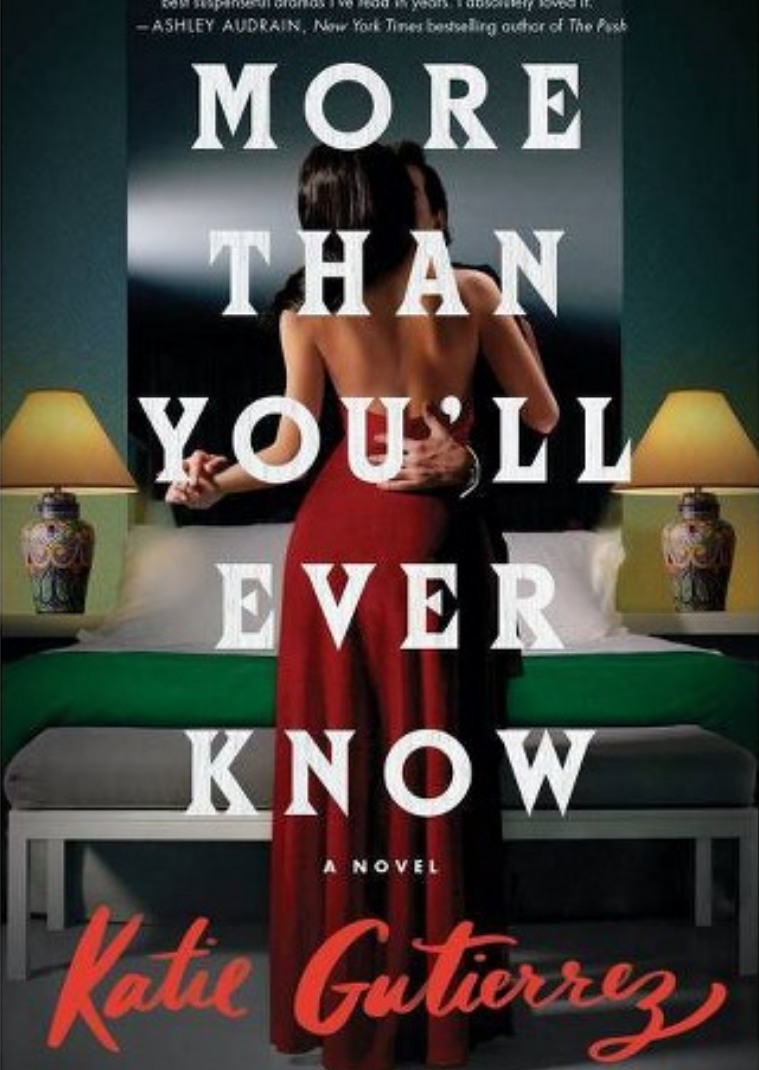