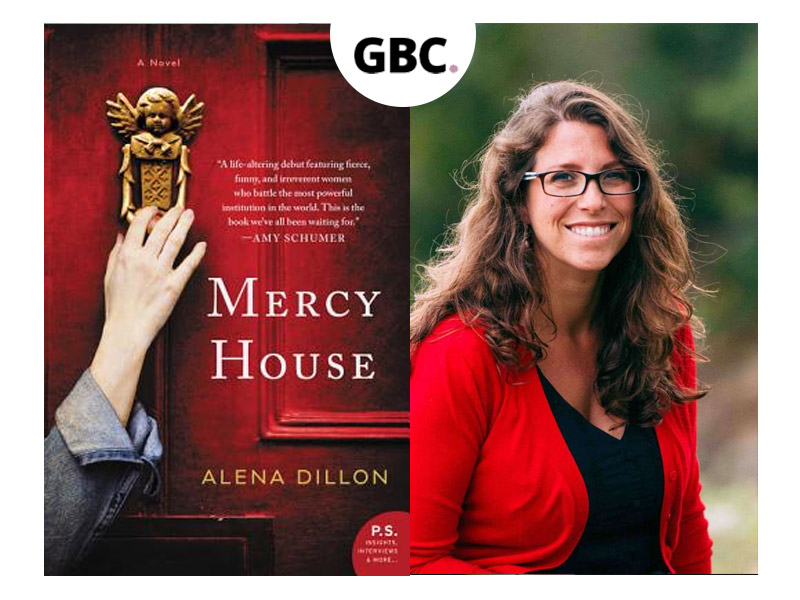 Mercy House is a heart wrenching yet ultimately hopeful novel about forgiveness and self-discovery. Sister Evelyn runs the Mercy House, a shelter for women who are victims of abuse. She also minsters to her community – distributing food to the homeless, helping her neighbors, and even keeping dirty needles off the street. But her life is flipped upside down when it’s announced they are under investigation during the “Nun-quisition” of the 2010s and by none other than Bishop Hawkins, a man she shares a dark past with. Evelyn works to do everything she can to keep the Mercy House open, but finds along the way that she can’t move forward without first confronting her past.

I thought this book was fantastic. Sister Evelyn has become one of my favorite fictional characters. She is so multi-faceted; she faces down street gangs and protects the women at Mercy House fiercely. She is able to embrace her religion while still fully supporting people making decisions that go against those beliefs. She builds up these victims of abuse so they can have the confidence to move on to the next stage of their lives. But she has a complicated past and grapples with her own traumas, and oftentimes finds it difficult to take her own advice. In fact, you’ll grow attached to all of the women at Mercy House. Even though it was hard to read at times, I was so invested in all of the women and what would happen next, I couldn’t put the book down!

I was also impressed with how boldly Dillon shined light on the issue of sexual abuse in the Catholic Church in this book. I think it was an important topic to be written about, and Dillon made it accessible and engrossing. Overall, this was a well written, quick read, with characters you’ll be cheering for till the end. 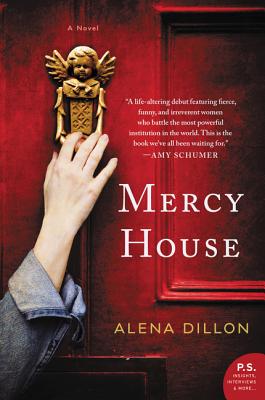