Meeting in Positano by Goliarda Sapienza (Review by Emily Hall) 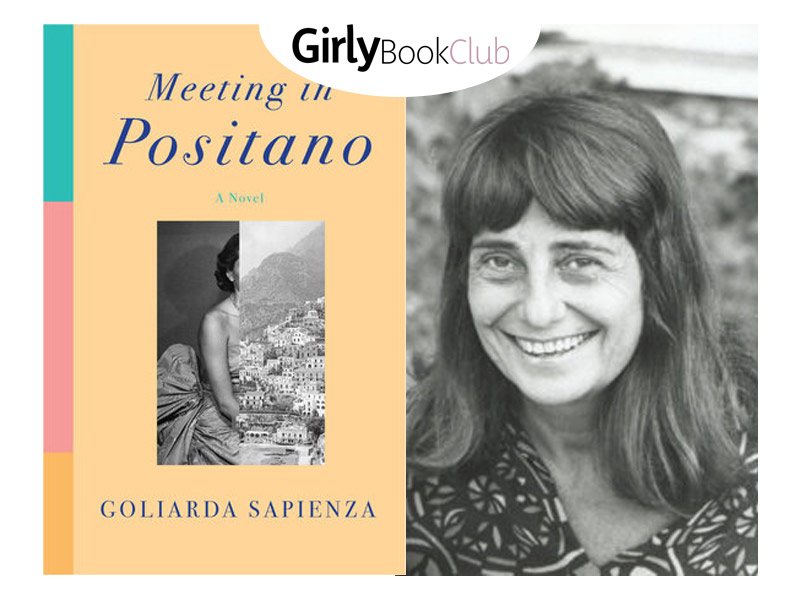 Reading Meeting in Positano made me feel like I was truly being transported to the sun-drenched cliffs of the Amalfi Coast in the 1950s. Told from the point of view of the author Goliarda, this book is written as a reminiscence on her time in Positano and the unexpected friendship that blossoms between her and Erica, known to the locals as “the Princess”. Erica comes from an old money, aristocratic sort of family that was generally set in the traditional ways, while Goliarda is a “leftist”, former WW2 Italian resistance fighter. Despite these differences, both women carry a deep sadness and find themselves struggling to overcome their pasts and adapt to the changing, post-war society. This is a story of friendship and love; if you enjoy character driven novels and writing that is equal turns decadent and humorous, Meeting in Positano should be on your summer reading list.

There was a lot I liked about this short novel. Goliarda is such a gifted writer, every time I picked up the book, I felt my living room melt away and get replaced by the ocean and the streets of Positano. The book has a strong sense of place and I enjoyed that she made Positano as much of a character as Goliarda and Erica. She also distinguishes each side character we meet, mostly fellow locals, with interesting little vignettes that give you a perfect picture of the person in just a few lines. While they stay mostly in the background of the story, they still added to the atmosphere of the setting and helped make the town come alive alongside the author’s scenery descriptions. On the other hand, sometimes the writing style did verge on being too rambly for me, and there were times where it was difficult to discern who was speaking. But overall, I enjoyed this book and the relationship between Goliarda and Erica and the setting of the novel made for an engrossing read. 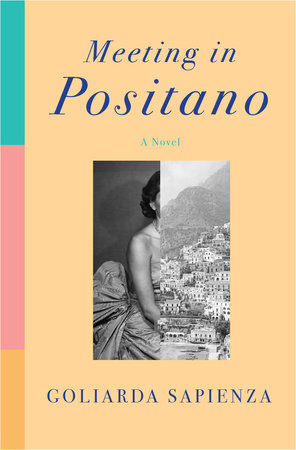