This month's genre: Brought to you by HTP Books

Welcome to March's book vote. We have a variety of genres this month as we partner with our favorite publishers HTP Books.

The Daughter of Auschwitz (Memoir) 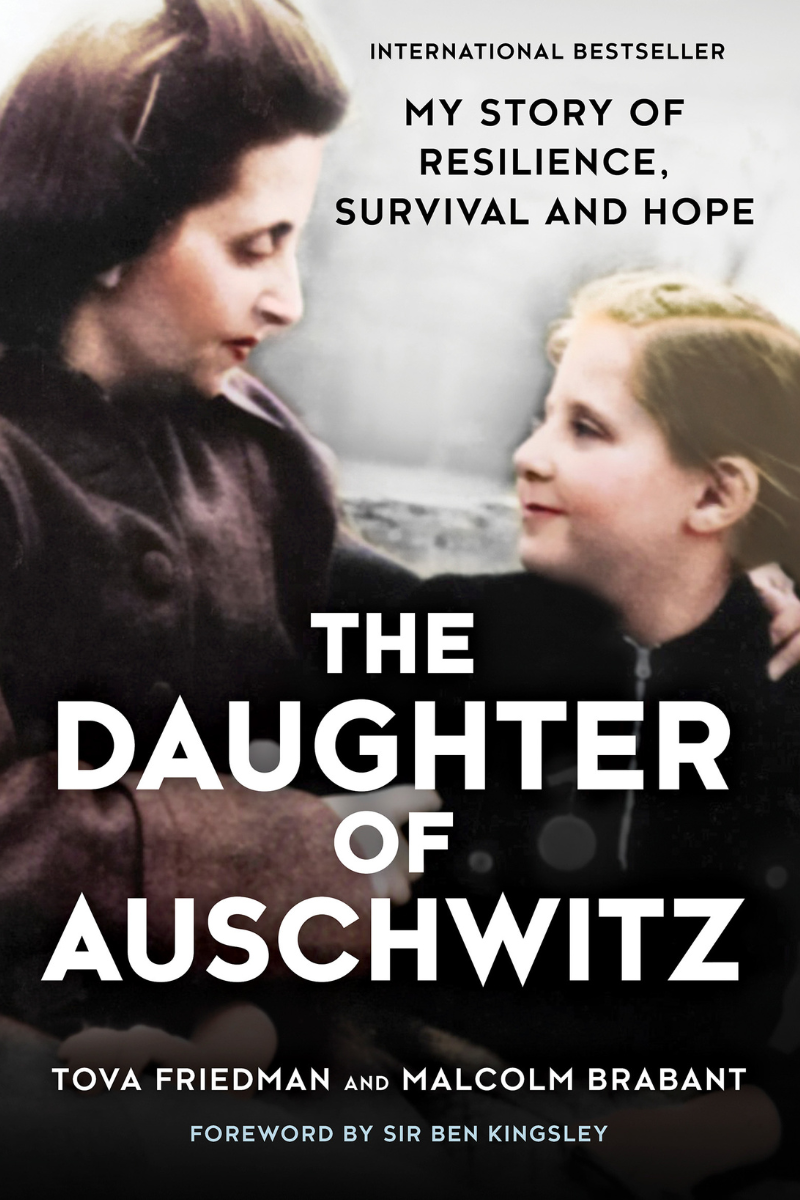 A powerful memoir by one of the youngest ever survivors of Auschwitz, Tova Friedman, following her childhood growing up during the Holocaust and surviving a string of near-death experiences in a Jewish ghetto, a Nazi labor camp, and Auschwitz.

Tova Friedman was only four years old when she was sent to a Nazi labor camp at the start of World War II. While friends and family were murdered in front of her eyes, the only weapon that Tova and her parents possessed was the primal instinct to survive at all costs. Fate intervened when, at the age of six, Tova was sent to a gas chamber, but walked out alive, saved by German bureaucracy. Not long afterwards, she cuddled a warm corpse to hide from Nazis rounding up prisoners for the Death March to Germany.

In this heartrending, lyrical account of a young girl's survival during the Holocaust, Tova Friedman, together with Malcolm Brabant, chronicles the atrocities she witnessed while at Auschwitz, a family secret that sheds light on the unpalatable choices Jews were forced to make to survive, and ultimately, the sources of hope and courage she and her family found to persist against all odds. 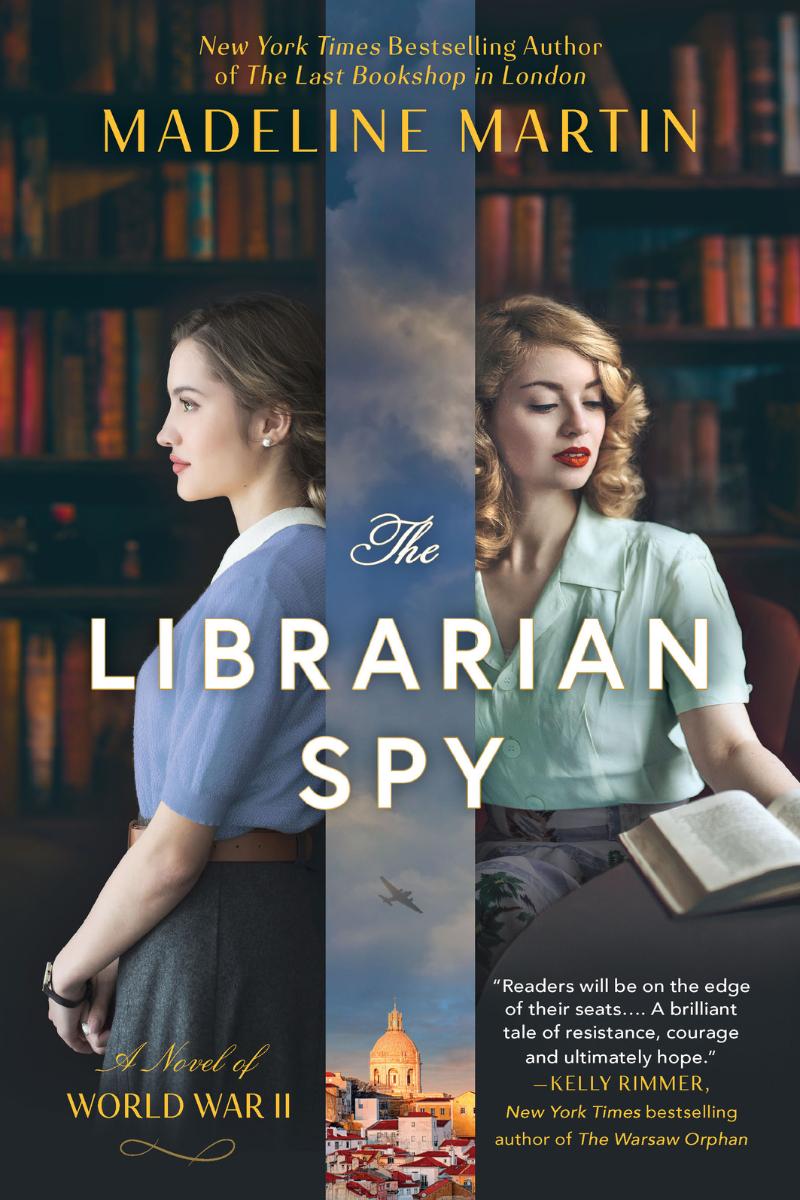 Ava thought her job as a librarian at the Library of Congress would mean a quiet, routine existence. But an unexpected offer from the US military has brought her to Lisbon with a new mission: posing as a librarian while working undercover as a spy gathering intelligence.

Meanwhile, in occupied France, Elaine has begun an apprenticeship at a printing press run by members of the Resistance. It’s a job usually reserved for men, but in the war, those rules have been forgotten. Yet she knows that the Nazis are searching for the press and its printer in order to silence them.

As the battle in Europe rages, Ava and Elaine find themselves connecting through coded messages and discovering hope in the face of war.

A stunning and witty debut novel about a young woman’s emotional journey through unimaginable loss, pulled along by her tight-knit Nigerian family, a posse of new friends, and the love and laughter she shared with her husband. Onyi Nwabineli is a fresh new voice for fans of Yaa Gyasi, Queenie and I May Destroy You.

Here are three things you should know about my husband: 1. He was the great love of my life despite his penchant for going incommunicado. 2. He was, as far as I and everyone else could tell, perfectly happy. Which is significant because… 3. On New Year’s Eve, he committed suicide.

And here is one thing you should know about me: 1. I found him.

Bonus fact: No. I am not okay. 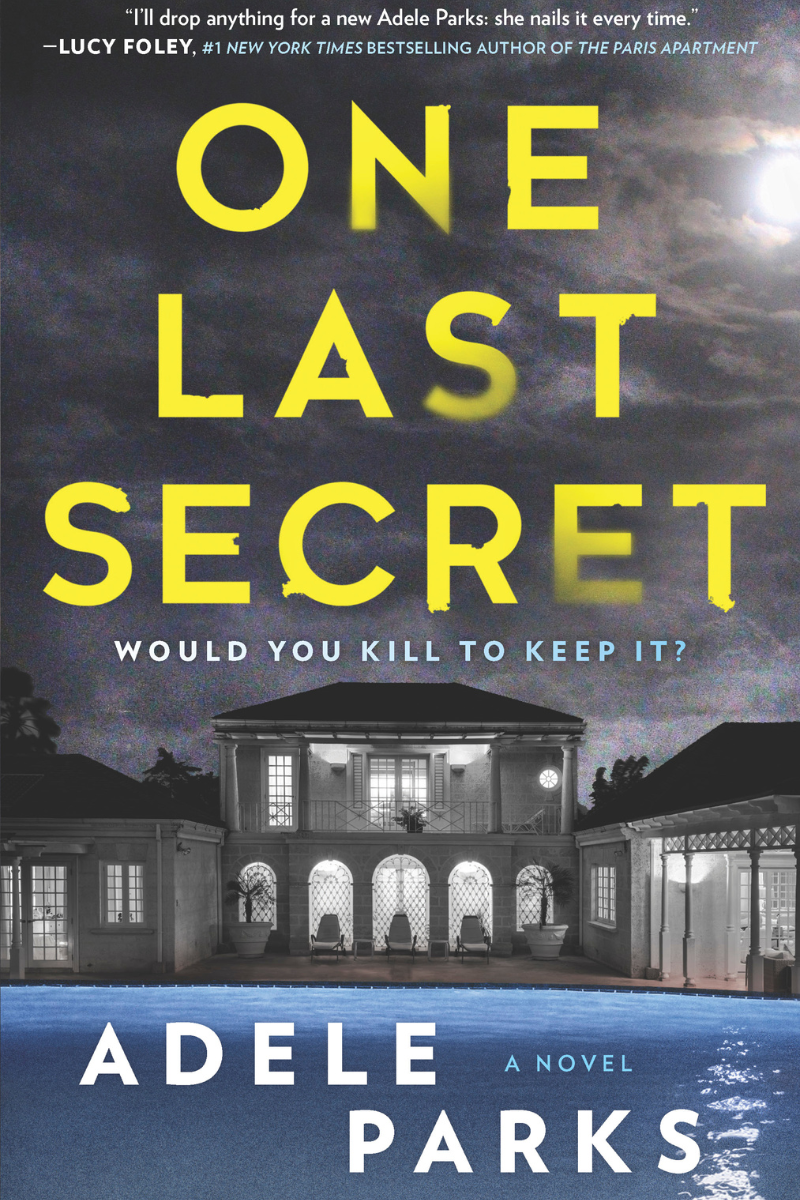 One last client A week at a beautiful chateau in the south of France—it should be a straightforward final job for Dora. She’s a smart, stunning and discreet escort, and Daniel has paid for her services before. This time, all she has to do is to convince the assembled guests that she is his girlfriend. Dora is used to playing roles and being whatever men want her to be. It’s all about putting on a front.

One last chance It will be a last, luxurious look at how the other half lives before Dora turns her back on the escort world and all its dangers. She has found someone she loves and trusts. With him, she can escape the life she’s trapped in. But when Dora arrives at the chateau, it quickly becomes obvious that nothing is what it seems…

One last secret Dora finds herself face-to-face with a man she has never forgotten, the one man who really knows her. And as old secrets surface, it becomes terrifyingly apparent that one last secret could cost Dora her life…