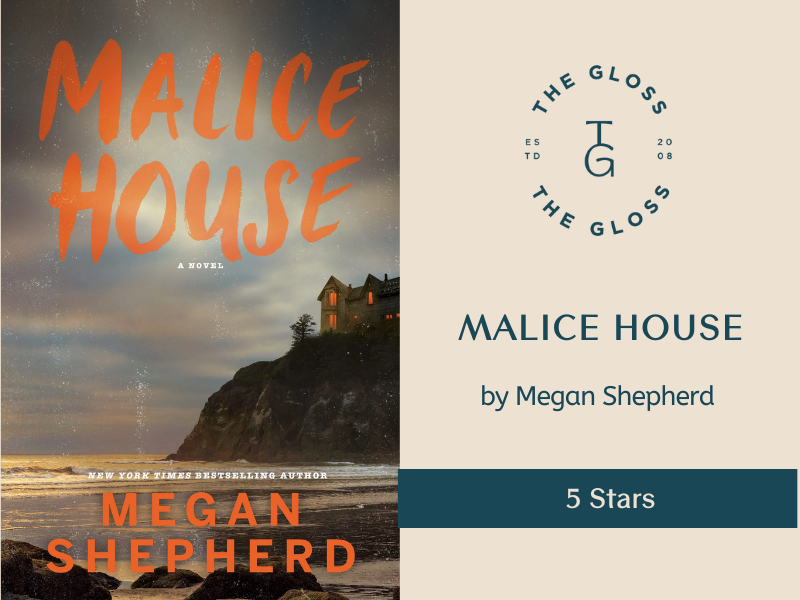 Books like this don’t come around very often. A haunted tale crossing multiple genres with a large cast? Many authors may shy away from such a task but Megan Shepherd said ‘Here, hold my Merlot!’

Malice House is a terrifying tale of monsters, greed, secrets, and dark magic. Written with beautiful prose that keeps your eyes glued to the page, Megan has woven a story so unique, it’s hard to find a comparison.

I was completely invested and couldn’t put this one down! With a book-inside-a-book approach, we are given a back story and description for each manuscript monster without adding pages of filler that would ultimately bog down the haunting feel of the story. I could easily envision these monsters which made the book even more creepy!

Chock full of plot twists, descriptive imagery, unique characters, and an explosive ending, Malice House will give you more than enough to ponder and discuss with your book club!

Quick synopsis:
Haven Marbury was tasked with clearing out her father’s coastal mansion after his recent passing. Amory Marbury was a Pulitzer Prize winning novelist and quite a local celebrity. While working in the attic, Haven came across an unpublished manuscript of short stories titled Bedtime Stories For Monsters. Unlike anything her father had ever published, Haven immediately recognized the opportunity to make a name for herself by illustrating his characters and having a posthumous collaboration between father and daughter published as quickly as possible. Working feverishly through the night, Haven created a physical representation of each monster ranging from deceitful humans to murderous crustaceans.

After being attacked by a creature from under her bed, Haven wondered if the monsters from her father’s stories were made of more than just ink and watercolor. Amory always said Malice House was haunted but were his declarations more than just the shuffled thoughts of an old man with dementia? Faced with otherworldly experiences, Haven had no choice but to find out the truth of Malice House and the dark secrets her father has been keeping for far too long. 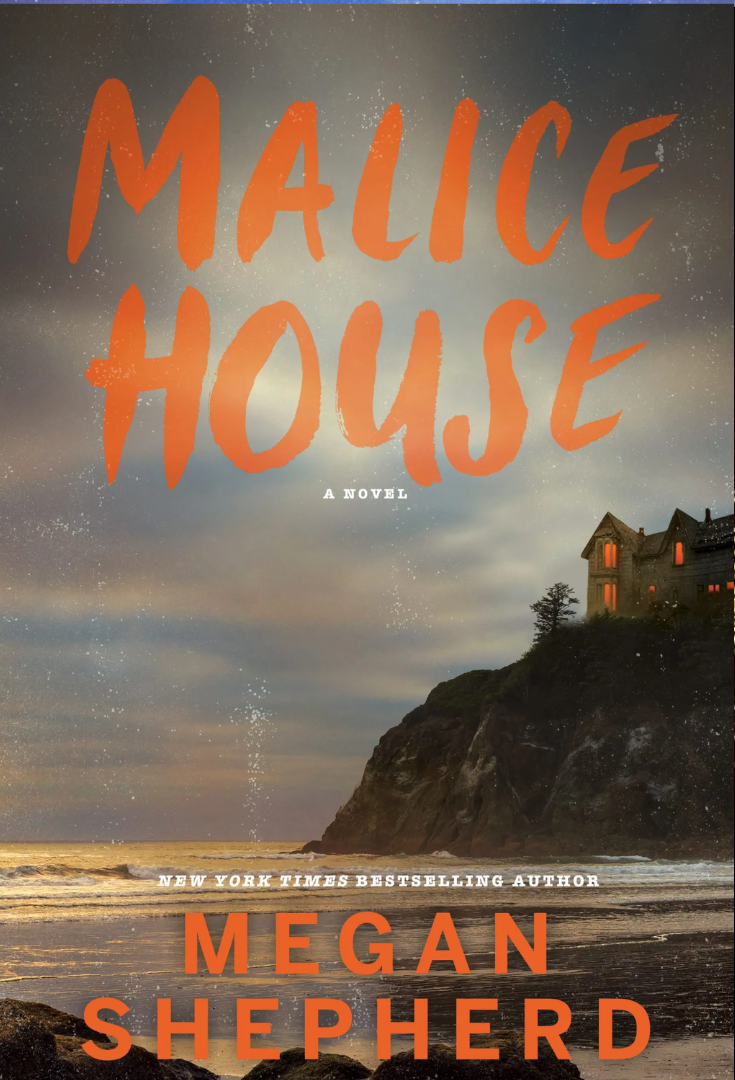