Love and Ruin by Paula McLain (Review by Elise Yeakley) 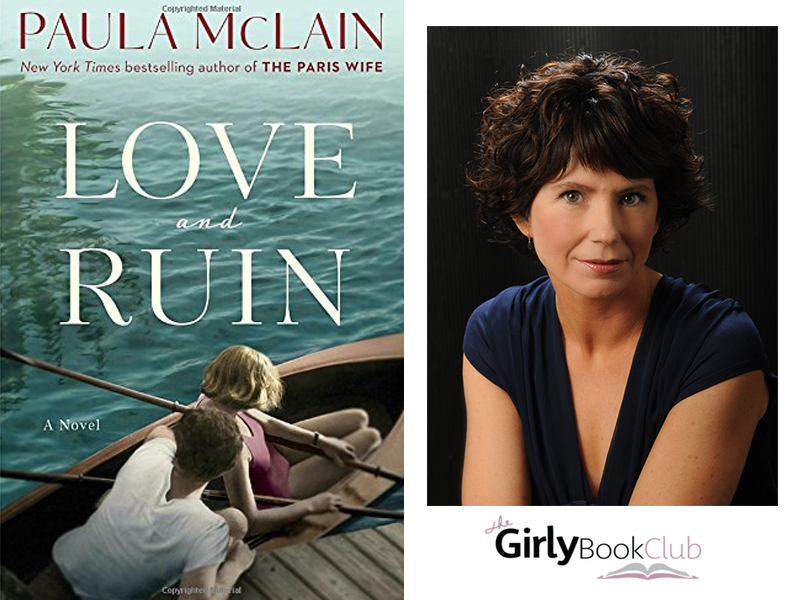 Love and Ruin is a riveting story of war, heartbreak, and the reckless romance between two famous literary figures: Ernest Hemingway and Martha Gellhorn. Most people know Ernest Hemingway by name without needing to give it any thought, but Martha Gellhorn isn’t nearly as recognizable. However, she deserves to have her story told just as much as Ernest Hemingway. Love and Ruin gives us just that—a look into Gellhorn’s life through raw emotions and real situations explored by historical fiction novelist Paula McClain.

Paula McClain’s first novel involving Hemingway, The Paris Wife, was spectacular. It followed his first wife, Hadley Richardson, in the tear-jerking tale of their tender but tumultuous marriage. Any fan of The Paris Wife will love exploring Martha Gellhorn’s story in Love and Ruin. Paula McClain is a fantastic writer who knows exactly how to peer into one’s heart and mind and write all about it.

Love and Ruin is filled with action, love, fear, and loss. It is packed with vast emotions and breathtaking lines that you’ll want to have soaked into your memory forever. Your heart will break and ache in so many ways, but it will swell at times, too. You’ll feel the pull between right and wrong going on within Marty’s mind as she contemplates her feelings and actions, such as in the following lines of the novel:

“I felt dizzy and reckless and wondered if I might be falling in love with him, too. Or maybe this was just what it meant to be wholly awake” (page 120).

The language in the novel is pieced together gorgeously and is consistent with the time period it is set in, as if the novel were actually created in the 1930s. The prose is phenomenal as well, and the characters are incredibly dynamic. McClain does wonders in filling in history’s gaps with passion and believability. When reading Love and Ruin, you will experience history in a new way. It will feel as though you’re really there in Spain during the Spanish Civil War, on a wild, dangerous adventure with Martha Gellhorn and Ernest Hemingway.

Love and Ruin is a must-read, and I would recommend it to anyone who enjoys historical fiction, romance, Paula McClain, and learning about Hemingway’s various love interests. I give it a 5/5 and think it would be a great pick for The Girly Book Club.