Losing You by Nicci French (Review by Missi Gwartney) 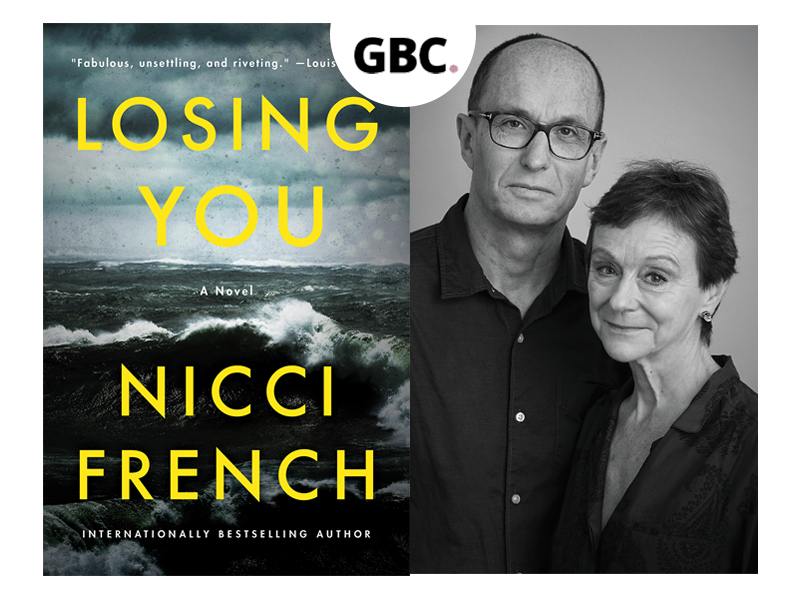 When Charlie Landry seems to simply disappear, everyone is convinced that it’s simply the act of a rebellious teenager who will show up eventually. Can it really be that simple or is it something more sinister? Losing You by Nicci French is the story of one mother’s frantic search for her daughter who has disappeared within a matter of hours. Unwilling to believe the “runaway” theory, convinced that something terrible has happened, and desperate to find not only the truth but also her daughter, Nina Landry leans on her motherly instincts and gut feelings to find her daughter. Racing against time, Nina is determined to find her daughter no matter the consequences or ugly truths she may encounter.

Having just turned forty, Nina is excited for a holiday away with her family to celebrate but just hours before their set to leave, she can’t seem to find her daughter, Charlie, anywhere. Knowing Charlie is a typical teenager and not the most reliable at times, Nina thinks nothing of it. However, as time continues to pass without word from Charlie, Nina begins to worry that something terrible has happened. When help from the authorities isn’t moving as fast as Nina would like she decides to take matters into her own hands and do whatever it takes to find Charlie. Little does Nina know that this choice will take her down a dangerous path and deep into parts of Charlie’s life that she never knew existed? Will she be able to find Charlie and what if her “little girl” isn’t quite what she had always pictured?

While I did enjoy this book and the storyline, it took me awhile to get accustomed to the writing style. There are no chapter breaks in this book and it reads as simply one long story. After finishing the book, however, I can appreciate what the author was trying to do as the entire book plays out in a matter of hours. As a mother, I could sympathize with Nina as she frantically searches for Charlie and feels like no one is moving fast enough. I was surprised at the end of the story when all the pieces tie together and don’t think I would’ve figured it out on my own. This was a great, quick suspenseful read that kept me guessing until the end. I’d recommend it for any thriller/suspense genre book lovers that are open a “different” writing style. 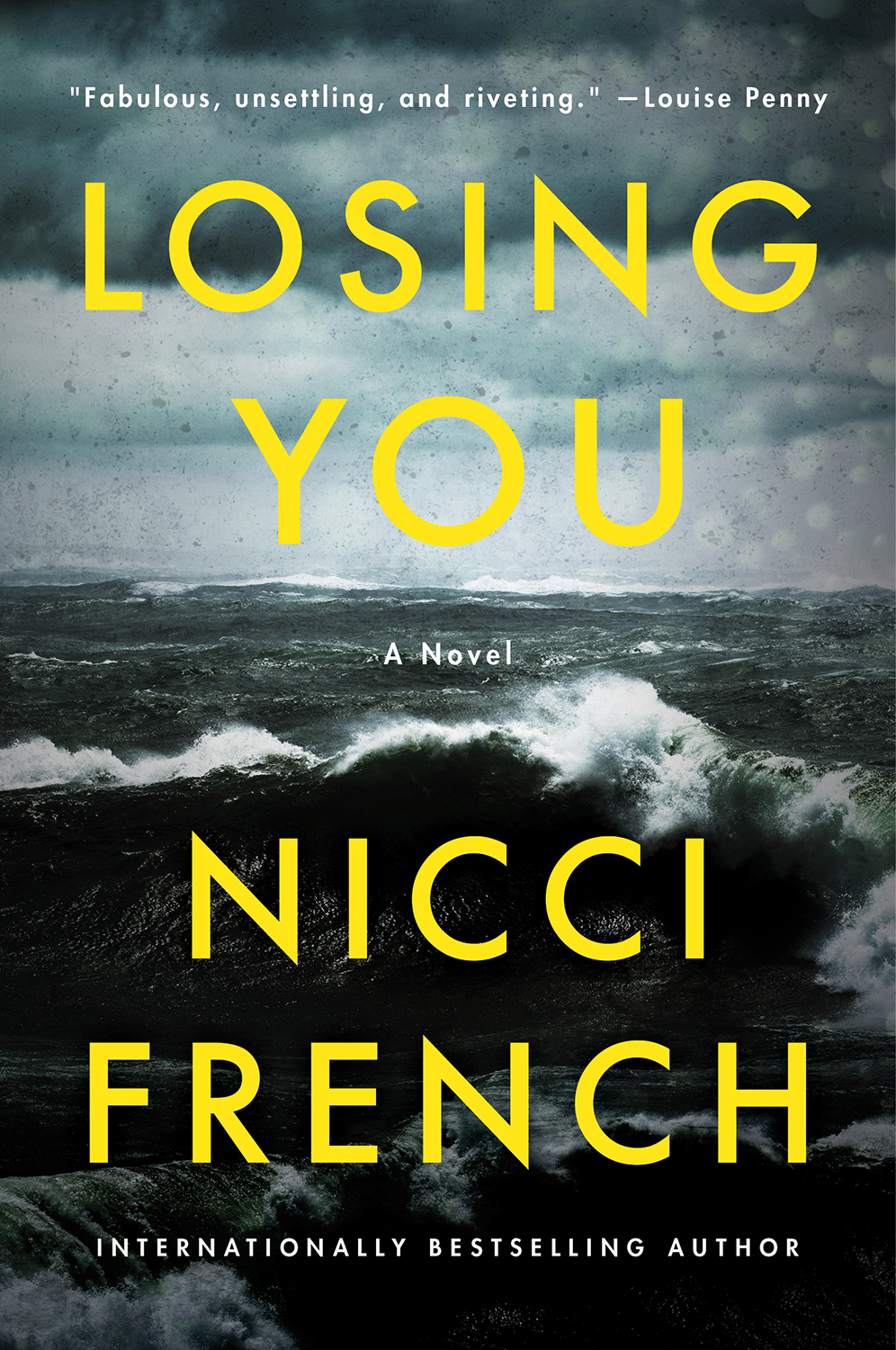