Look for me by Lisa Gardner (Review by Julie Ramhold) 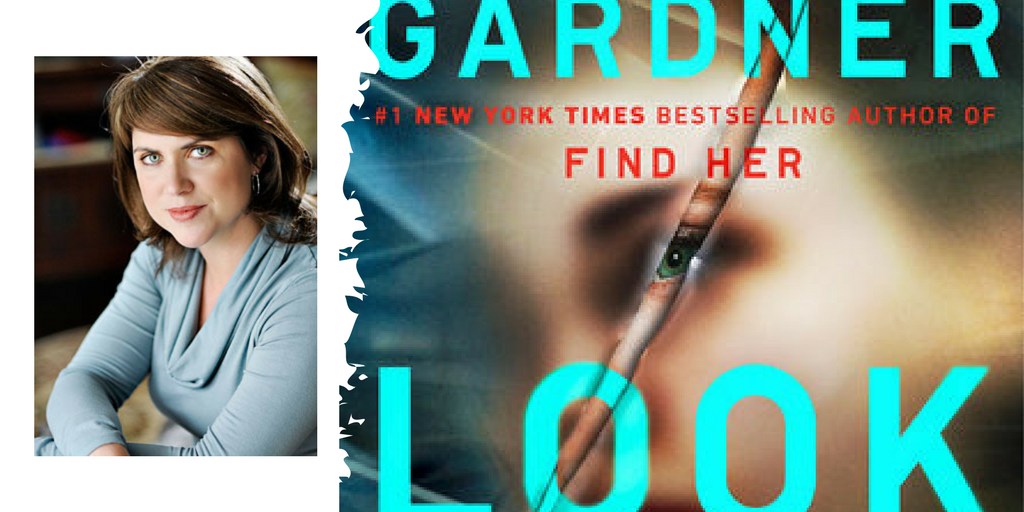 I’d never read anything by Lisa Gardner before. Look For Me had a few recurring characters from I could tell, but that didn’t hamper the experience at all. If anything, it only made me want to go back and read her previous works.

Strong female characters dominate this thriller. No two are exactly the same, and they’re all fleshed out nicely to show how differently people can cope with trauma. Each had traits I admired.

Nothing is so simple as black and white in this story. Don’t expect a neat wrap up where you have a clear villain to hate and the good guys win. I read a lot of mysteries, but I can honestly say I didn’t see this ending coming. I couldn’t even pin down who was guilty, and I certainly had no idea of the motivation behind the main crime. When all was said and done, I didn’t hate any of the characters, even the so-called “bad guys” (well except for one).

A lot happens in this book. There were times I was worried that everything was becoming too convoluted, and I was concerned with the ending being a letdown. I was afraid the actual solution would be too simplistic, that all the other details would end up being extraneous and just to serve as red-herrings. I can confidently say that’s not at all what happened. Every detail mattered, every branch of the plot was important, and it all came together in the end. I don’t think I’ve ever had a thriller that had my heart racing, kept me on the edge of my seat, and also managed to bring me to tears.