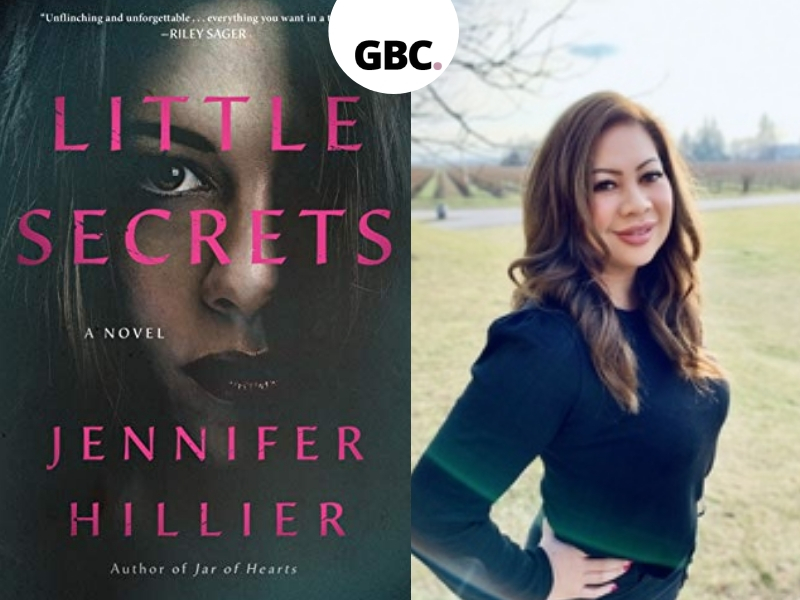 ‘Little Secrets’ by Jennifer Hillier was a mystery thriller that expressed the drama of what happened after a husband and wife’s child was kidnapped. It was written in third person so as the reader I was able to get a feel for every character and attempt to solve the mystery myself—I caught the vibe but I talked myself out of it until it became obvious again.

In the beginning, it seemed the “little secrets” were between Marin and McKenzie and their fight over Derek—and I couldn’t fathom why (granted in a very slim way Derek didn’t receive much credit). I felt like I was being torn where my interests were concerned—Derek’s affair or Sebastian missing. While reading, in my unpopular opinion, the MAIN characters weren’t worth rooting for. At the very edge of my mind did I keep note of the SECONDARY characters that turned out to be the heart of a dark-lite story.

I stayed invested in the book because of the characters actions. I needed to know if or why they acted the way they did and what was their point. Everyone earned my understanding (slight to barely) except MCKENZIE! She “claimed” to have “loved” Derek but her “actions” told another story—probably because she was 24 years old, BUT STILL! Morals anyone? 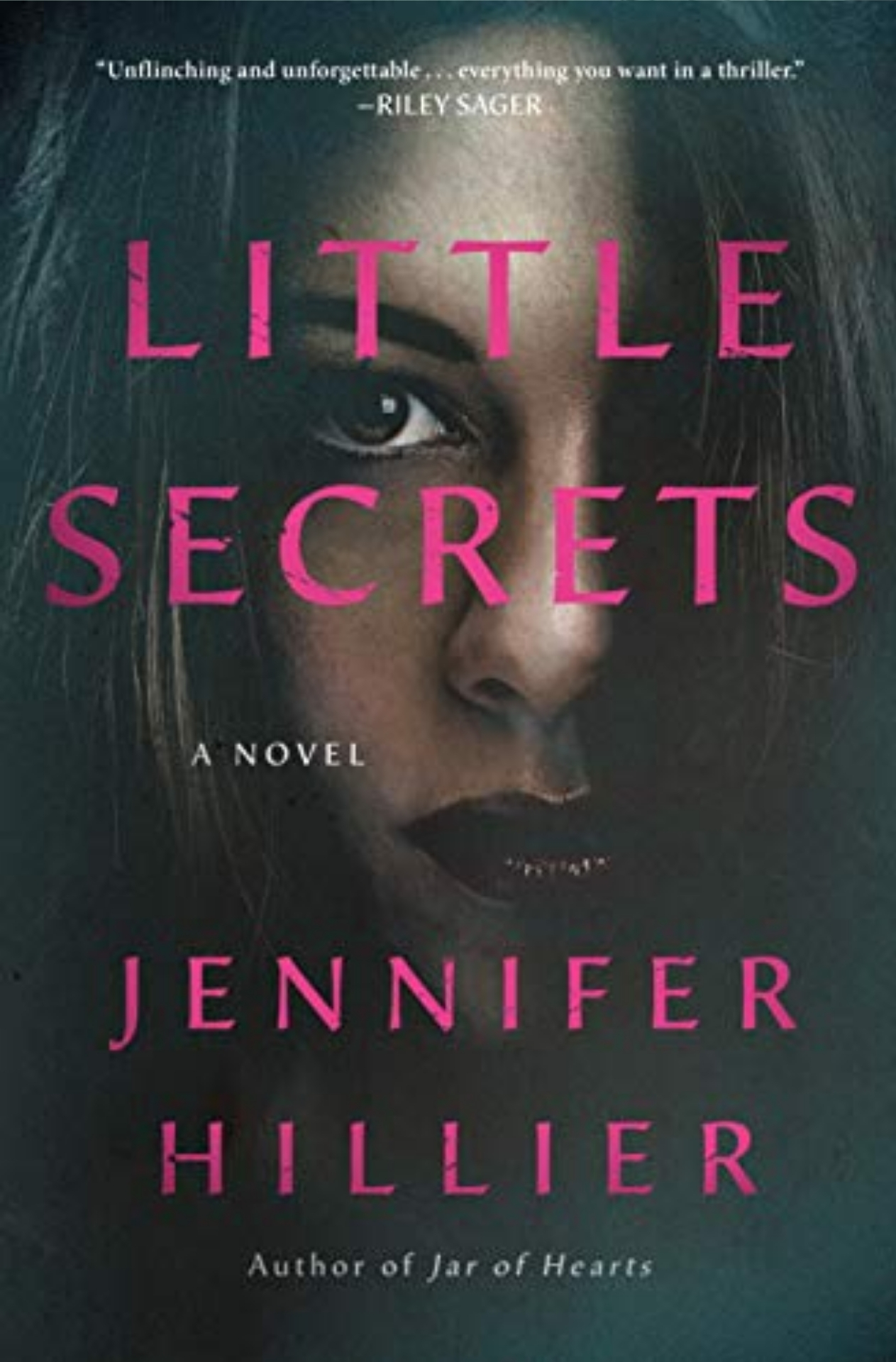