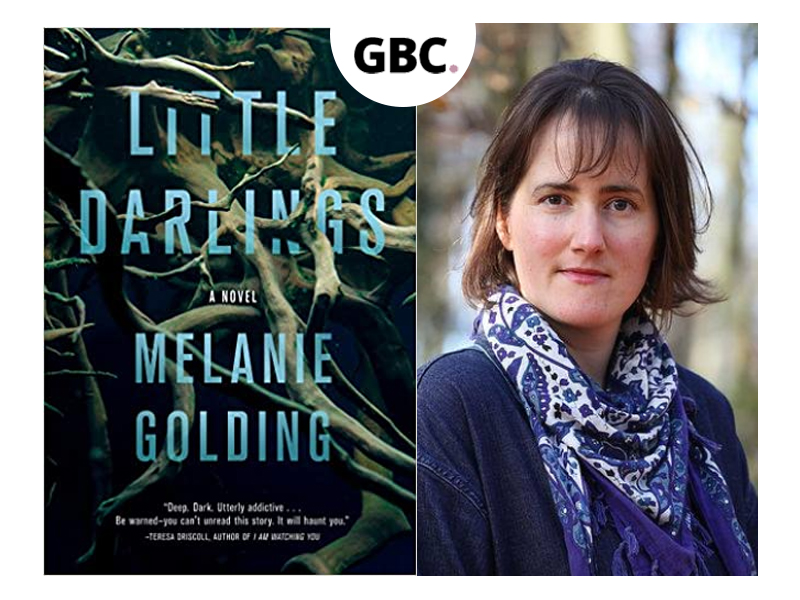 
How would I describe Little Darlings by Melanie Golding in one word? Haunting.

Following a traumatic birth, Lauren remains in hospital with her new born twin sons, feeling distant and questioning when her motherly love will finally kick in. After a middle of the night encounter, Lauren is convinced that someone tried to steal her babies and will pursue them wherever they go. Involving the police, DS Joanna Harper takes it upon herself to investigate the reality of this case, despite it being filed as a false alarm. Something seems off that she cannot quite put her finger on.

Between the mystery, characters and underlying horror, I was completely gripped from the start. Exploring themes of motherhood, mental health and expectations of women, Little Darlings was an atmospheric read that left me questioning what was real and what the truth within the narrative was. Weaving between horrifying fairy tale like elements and an unpleasant reality, Little Darlings was enticing throughout, leaving clues to piece together, only for them to be undone around each corner.

A particularly interesting part of the book was the focus on motherhood and the expectations that are placed on mothers from the start, even before birth. Main character, Lauren, is questioning at the birth how she is meant to feel and exactly what her role should be. With a less than enthusiastic husband, Lauren’s descent into her own mind and fears led to a riveting read. Incorporating fae fairy tales, Lauren is adamant throughout that a mythical creature is after her perfect children, wanting to replace them with her terrifying own.

Lauren was a fascinating character, who many people could relate to. Being unsure of how to be the perfect mother and wife is a relevant topic that was explored both sensitively and in a way that will imprint on your mind.
One of the only people who suspects Lauren is telling the truth, DS Joanna Harper is determined to get to the bottom of the case, leading her to unexpected realisations. Lauren was an intriguing character, a detective who followed her own rules and struggled to conform to instructions. Trusting her instinct over facts, she was a likeable, flawed character who many could relate too. Also adding Bisexual rep, Lauren’s feelings towards a woman who she was uncertain whether she liked her back or was just being friendly, made for an interesting storyline that could be relatable to many. This thriller was full of diverse characters that resembled the world more as it is today.
A true stand out for Little Darlings was how fleshed out each character was. Golding wrote her characters in a way that made it feel as though they could leap out of the pages. Each were flawed, charismatic and their motives were blurred, even to themselves at times.

After being one of my first thriller reads, my copy of the book is full of post-its and notes, trying to piece together to mystery, which made for a thoroughly enjoyable experience.

Whether you are a thriller novice or expert, Little Darlings is a quick paced read that will have you hooked on the genre. 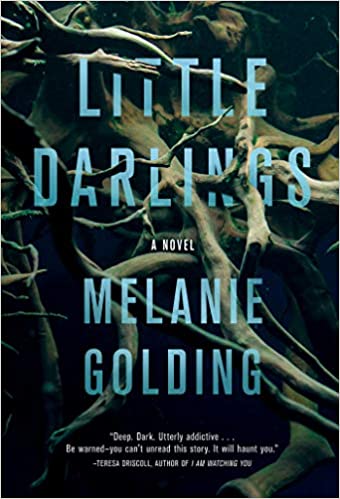