Lighting the Stars by Gabriele Wills (Review by Amanda Gavigan) 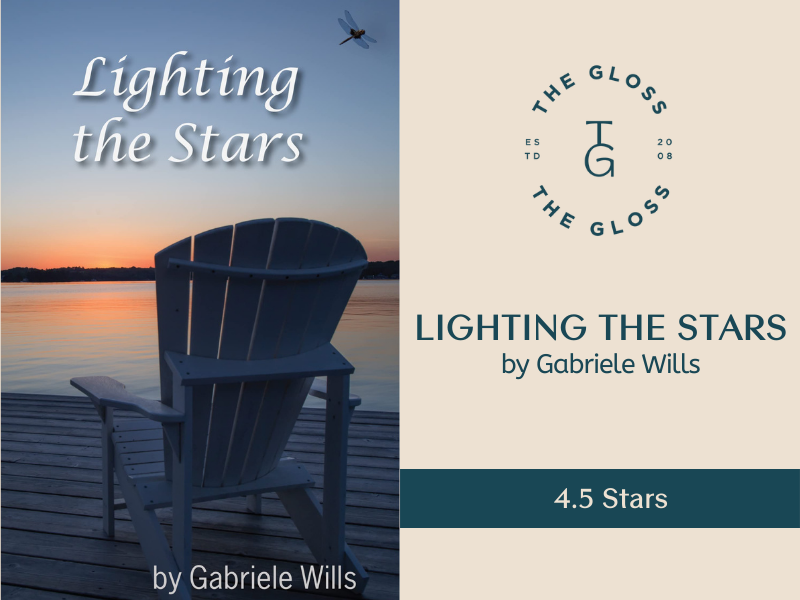 Lighting the Stars by Gabriele Wills takes us to Summer 1940 in picturesque Muskoka, Ontario as the war begins to heat up in Canada. We begin by meeting Marilee, her family, and the extensive friends they all have around their permanent residence deep in cottage country. While the war has begun to touch all of them with family fighting in various places, it also starts to hit closer to home as a German prisoner camp has been established beside Marilee’s home.

As the summer draws to a close Marilee and her friends start to spread out across the globe falling into their destinies as they begin to find love, friendship and themselves in this deeply tumultuous time.

Marilee’s friend Elyse leaves for England as part of the Air Transport Auxiliary, where she finds love and soon begins to experience the ugliness of the war as she narrowly escapes becoming a casualty of the war herself.

The German Prisoner Camp has seen several escapes, and among the prisoners is Erich whom Marilee runs into and begins to form a relationship with over the next few years despite the stigma of betrayal created by this.

As Marilee and her friends navigate their lives as the war continues on, it soon becomes evident that time is precious in moments like these and relationships of all types are more valuable than once thought of.

Gabriele Wills weaves the story of Marilee and her friends with vivid imagery and extensive details ensuring the reader is transported to places across the globe with the characters. Her writing brings out the emotions of the reader as the war progresses and each character begins to find themselves in these dangerous times. Wills illuminates the role both men and women had to play in the war as various military roles are highlighted, explored, and exposed. Gabriele Wills does an excellent job capturing the essence of a teenager becoming an adult in such a unique and terrifying time. A must read. 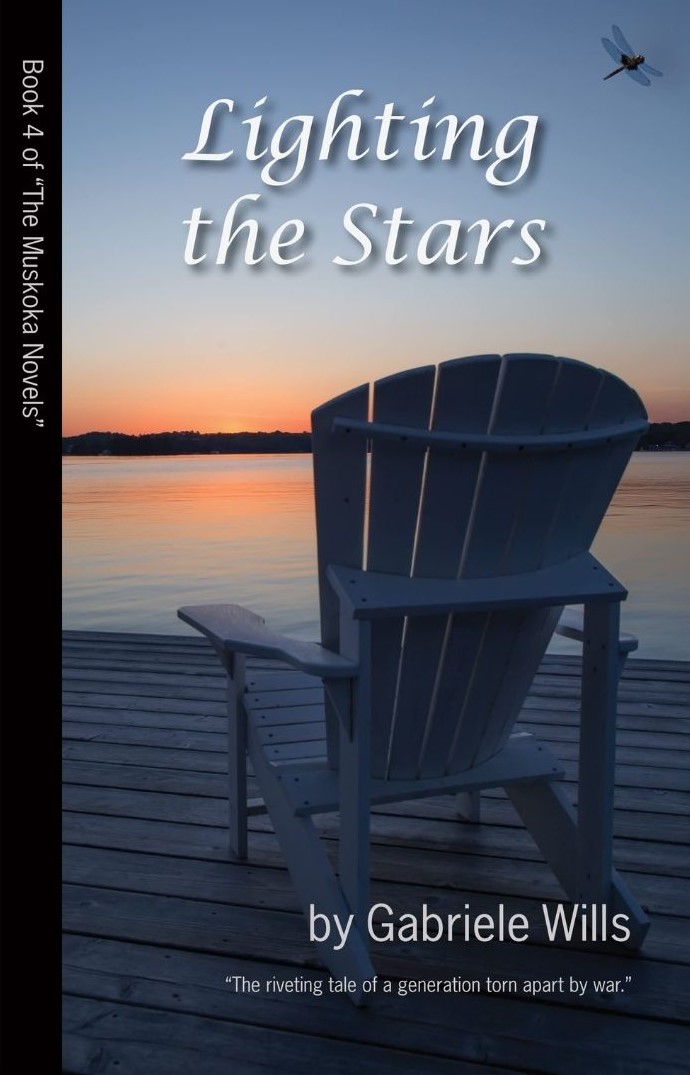