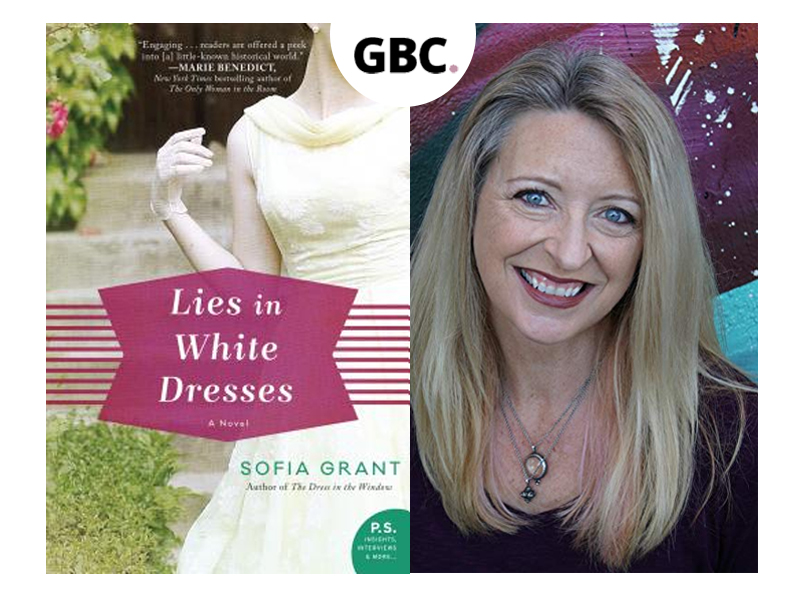 “I guess you just never know what love will drive a person to do.”

It’s the 1950’s, also called the Golden Age, where women are supposed to get married young, have children, and live happily ever after. However, when best friends Vi and Francie board a train, headed for the “Reno Cure” and life as a divorcees, they realize the happily ever after they dreamed of is just not meant to be. Vi and Francie could never imagine what will come of a seemingly simple trip and with secrets they’ve kept from even each other, they find themselves faced with deception, fear, and parts of a past they’d both rather forget.

While on the train, Vi and Francie befriend June and immediately take her under their wings. June appears to be another “victim” of happily ever after and is no stranger to a less than perfect past or marriage. June, like Vi and Francie, wants nothing more than a quick, quiet divorce so she can move on with her life even if she isn’t quite sure what that looks like. When a tragic accident leads to a deeper connection between the women than any one of them thought possible, each will learn that while secrets always find a way to expose themselves, sometimes the darkest, most uncomfortable part of our “happy” life usually leads to the most amazing future we could never predict.

Lies in White Dresses by Sofia Grant will take you on an unforgettable journey of lost love and what it means to find happiness amidst the stereotypical 1950’s woman. It’s easy to see why Grant has been called a “writing machine” and “master storyteller” as she drew me in from the very beginning with both her characters and storyline. I simply could not put this book down.

After finishing the book, it was a fun twist that love was a main theme in the book as I did not expect this from the book title. From loving yourself (despite your faults) to loving others (even when it’s not easy) and opening yourself up to let love creep in again, this story covered it all. Grant was amazing in depicting such “lovable” characters while allowing us to see that maybe it looks a little different for everyone but always leaves us to wonder, why it is sometimes so complicated? 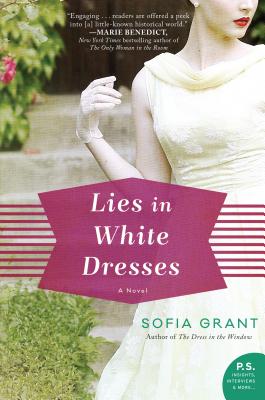