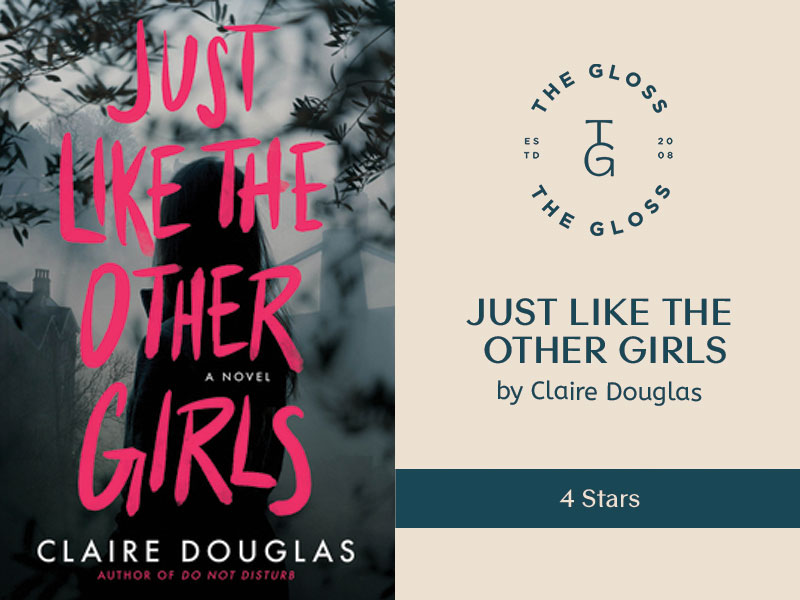 Much like her book Do Not Disturb, Claire Douglas will leave you guessing to the end with Just Like the Other Girls. Out of curiosity, I flipped to the back to check for something before I’d finished and I highly regret doing so because I caught sight of massive spoilers. I feel like it has way more impact if you read it as you’re supposed to, for sure!
One thing I really appreciate about Douglas’s writing is that her characters don’t act stupid. At one point when Una finds something huge, she makes a plan on what to do with it, and also makes sure her best friend Courtney knows about it. The main characters that Douglas writes are usually pretty smart and savvy, and you don’t have those moments that are close calls but it turns out they were harmless. No, you get some very real close calls in this book. There’s a huge twist about two-thirds of the way through that I was not prepared for, even though I had seen a spoiler allude to it, which should be an indication of just how good Douglas’s writing is.

The one thing I kind of thought was a downside but looking back now I’ve changed my mind is the action that happens off page that kicks off this book. Una loses her mother to illness, and her boyfriend has one violent incident with her (in addition to massive thievery) and after that she needs a change. I thought at first these were kind of mundane, compared to the other twists and turns we see, but I think that’s the point. They weren’t mundane to Una, understandably so, but her just needing a change is such an ordinary reason for seeking a new job and getting out of one’s comfort zone. And I think that’s what makes Douglas’s books so relatable (and scary!) – it really does feel like it’s the kind of thing that could happen to anyone.

As far as the villain goes, I once again can safely say I did not see the connection coming. I suspected some people (one of whom was right) but as for the why – it’s one of those things that once you know, you wonder why you didn’t suspect but leading up to it, it just didn’t even occur to me. I’m not a fan of Kathryn – we do learn she had a very rough upbringing, and Elspeth has not been kind to her – but she’s made poor choices of her own, and while her motives are understandable, in the end it didn’t really do much for me to see her kind of redeemed. I didn’t hate her, but I felt like she needed to do more to look better in the reader’s eyes. And Elspeth – I don’t even know where to start with her. I hope we aren’t supposed to like her, because she seemed awful. I really do like that by the end though, people aren’t afraid to stand up to her.

All in all, this was an engaging mystery. I think anyone who likes mysteries – especially if they’ve read Douglas’s other books – will enjoy this one, too. 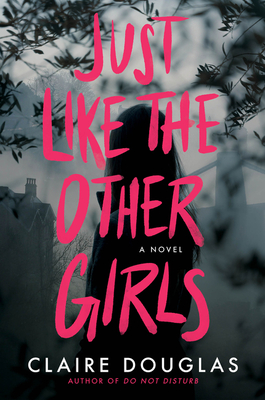