Journey to Jo’burg by Beverley Naidoo (Review by Madhura Mukhopadhyay) 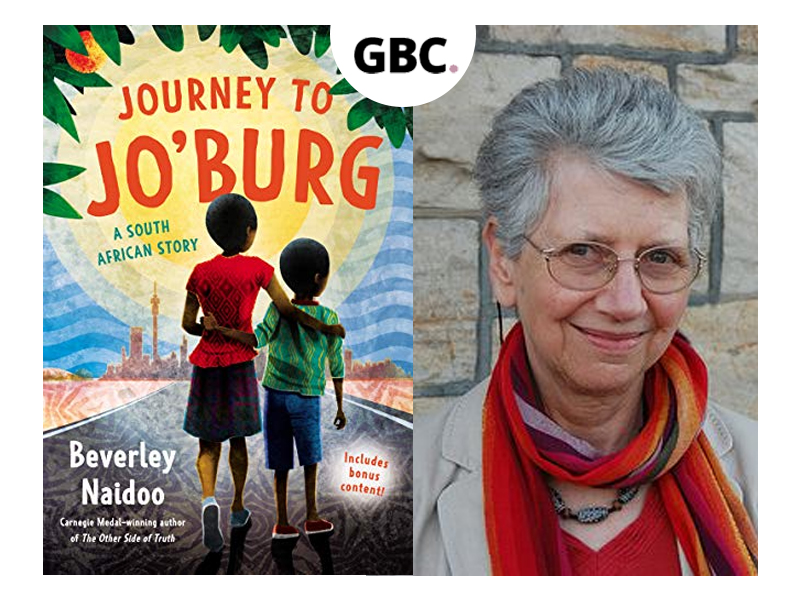 When their baby sister Dineo gets very ill, thirteen-year old Naledi and her little brother Tiro are at their wit’s end. They know they must get their mother but Mma lives in the big city in far-away Johannesburg. Determined to do everything they can for Dineo, the two siblings set off hoping to cover the three-hundred-kilometer distance to find their mother in time.

Journey to Jo’burg by Beverely Naidoo is an education. Aimed at children, this book awakens them to the horrors of apartheid and South Africa’s fight for equality. On their journey, Naledi and Tiro make unexpected friends out of strangers who help them stay out of reach of the police. They soon learn that in apartheid-infested South Africa, they do not have a right to get on the bus or walk about freely without a pass. They do not even have a right to their own mother.

Born and raised in apartheid South Africa, the author has admitted to never being taught to think and question the racial system in school. Later, outraged at the government she joined Nelson Mandela’s anti-apartheid movement and in 1964, got arrested for anti-government activities. In England as an outlaw, she decided to write for children and initially published this book in 1986, whereupon it was considered dangerous literature and promptly banned in South Africa.

While apartheid was abolished almost thirty years ago, the fight for racial equality continues worldwide and for children, this book can be a gentle introduction to this reality. Accompanied by beautiful illustrations by Eric Velasquez, this book is a winner in that it encourages a conversation about racial segregation. Through Tiro and Naledi’s initial bewilderment and subsequent anger at the way black people were being treated, its impact lies in teaching kids to interrogate the world around them and only accept answers when they seem right. 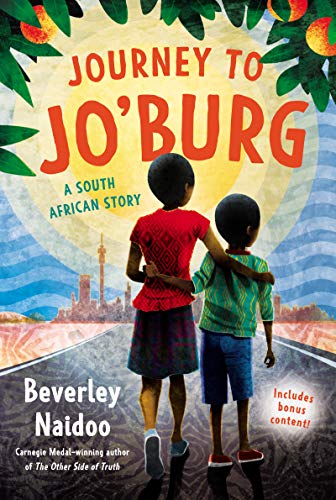