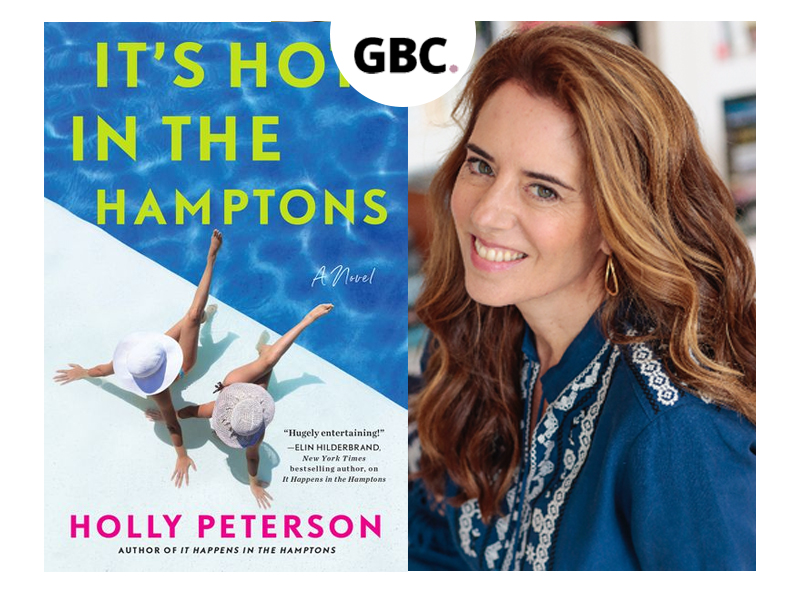 This is not my usual genre, so when I signed up to read and review this book I thought I was in for some mindless fluff, think Sophaholic meets Sex in the City, which to be fair could be its own genre all together. I was pleasantly surprised – don’t let the playful cover throw you off – it’s much smarter than I expected. Big Little Lies smart but with less conniving and stereotypical characters.

Actually, I take that back. We’ve all heard of the Hamptons and there are plenty of stereotypical “Hamptonites” (are they even called that?) throughout the book, but our main character, Caroline, isn’t one of them. Having been born and raised in East Hampton, she and her philandering husband Eddie have come into their wealth rather unexpectedly. Frankly, it’s all the same to Caroline – she could take it or leave it, but her husband is obsessed with his net income and crosses a few too many lines.

You’ll like Eddie less and less as the book continues and you can stay up all night arguing whether his actions excuse what Caroline does. As they say, two wrongs don’t make a right! When you think you’ve got the story all figured out, enter Joey, the love of Caroline’s life who died tragically when they were in their early twenties… and no it’s not fantasy!

It’s highly entertaining and probably closer to reality than we’d like to believe (well maybe not the dead man resurrection). The perfect summer read and definitely the book to take to the beach with you. Grab a copy and then answer me this: given her circumstances would you do what Caroline does? 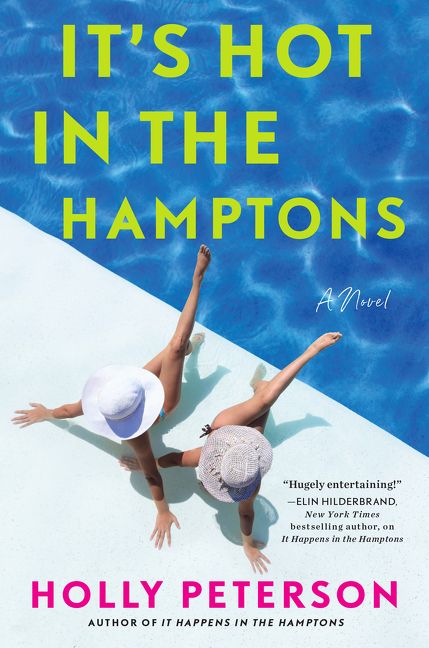