It Happened One Summer by Tessa Bailey (Review by Caitlin Winkler) 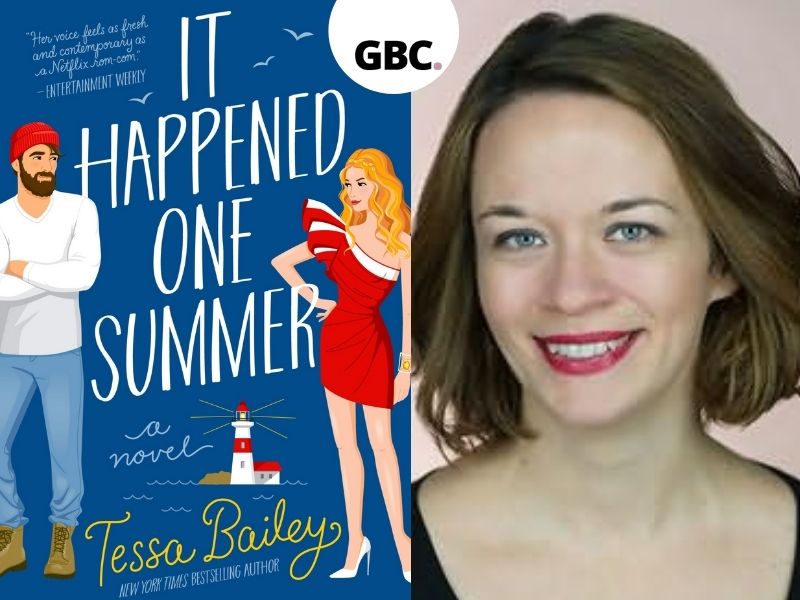 I will admit, this book immediately climbed to the top of my must-read pile solely based on the description “Schitt’s Creek-inspired rom-com”, but wow did it exceed even those high expectations! If I could rate this book in flames instead of stars I would! This book was hot and steamy to put it mildly. Mature audiences…please proceed to the rest of my review. 🙂

Piper Bellinger is the it-girl of LA, influencer to her millions of followers, and in big trouble. After throwing one of the biggest parties, resulting in a night in jail, she is cut off by her stepfather and sent to “learn responsibility” by spending 90 days in Westport, where her late father was from and owned a bar. Westport is a small fishing town that initially holds no pull, but as Piper learns more about her late father, and the other townsfolk, she finds herself pulled to her past and a lessening desire to return to her LA lifestyle. This, of course, would have nothing to do with the local sea captain, Brendan, who doesn’t think she can make it a week, not that he may be entirely wrong. Piper and Brendan couldn’t be any more different, yet neither can deny the growing attraction between them. Does Piper want to follow in her mother’s footsteps and be in a relationship with a fisherman? Does Piper even want a relationship? Or will she return to her life in LA, even though she feels lost as to what her path is?

So much fanning of self was had while reading this book, I will be honest! The scenes between Piper and Brendan are very descriptive, so if that isn’t your vibe-this may not be the book for you. I have read several Tessa Bailey books before and loved them. Happy to report this is probably my favorite so far! Go grab this book and read it poolside, beachside, or at least near a fan-you are going to need it. 🙂 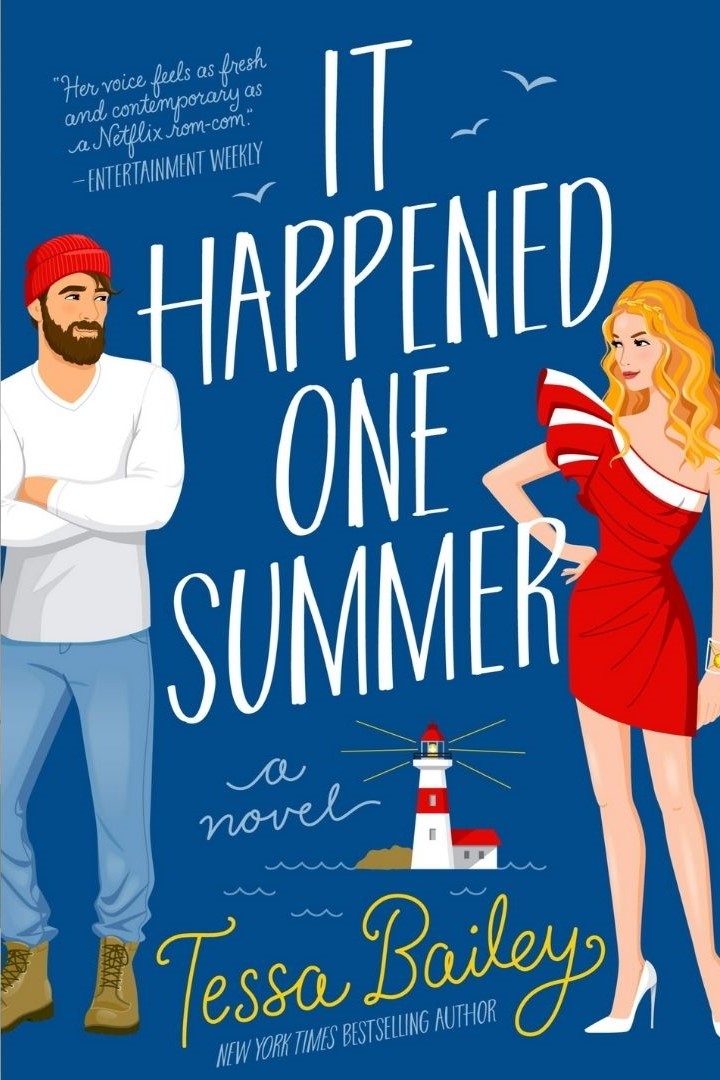