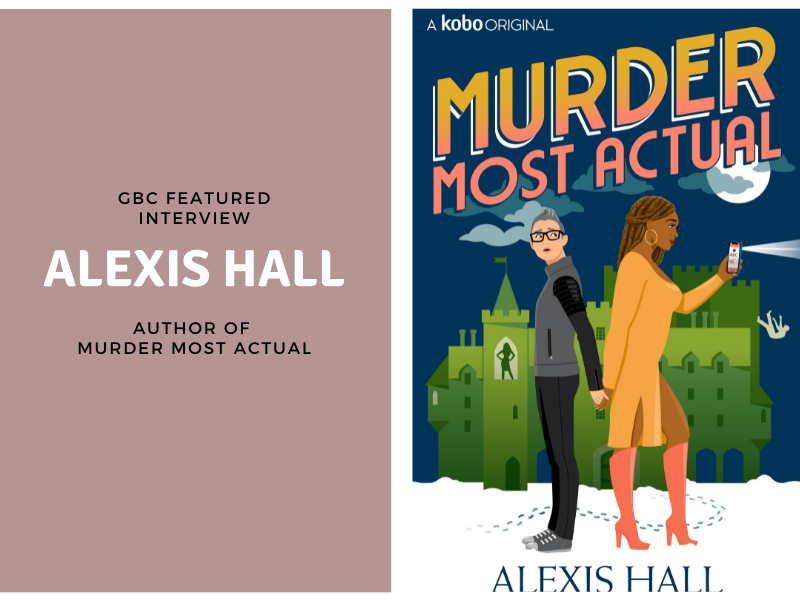 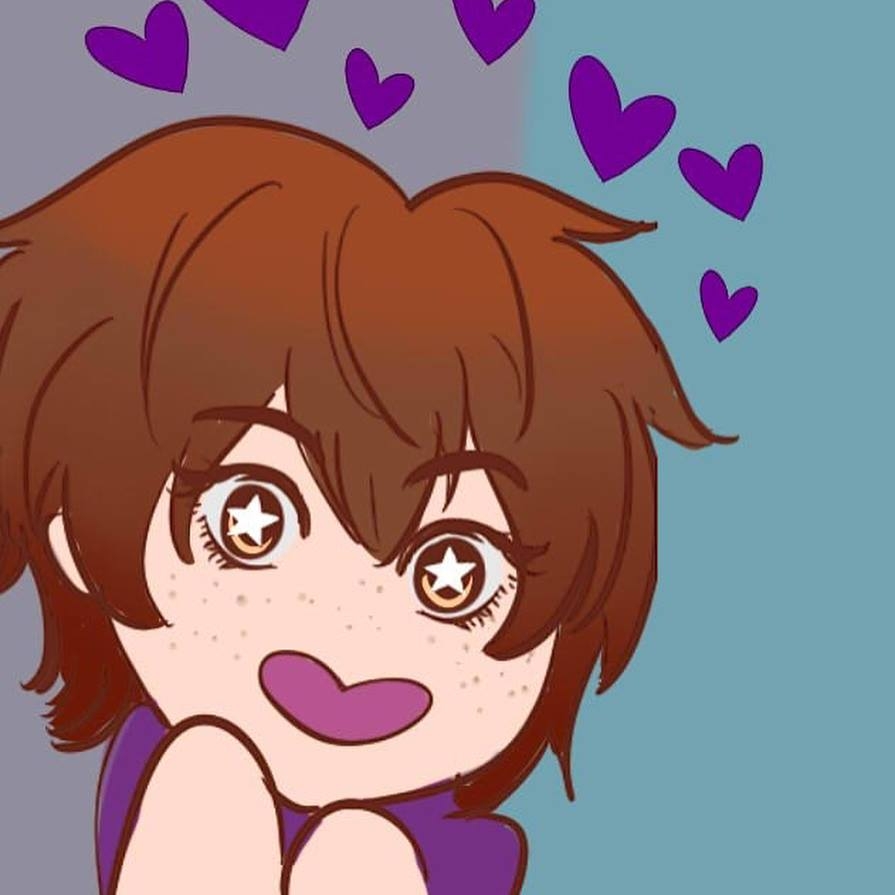 Alexis Hall lives in the southeast of England where he passes the time by investigating the murders of all the people who conveniently show up dead every time he finds himself in a new or interesting situation. Get to know Alexis Hall at www.quicunquevult.com

Girly Book Club: What can you tell our members about your novel Murder Most Actual?

Alexis Hall: It’s a cosy mystery with a dash of marriage-in-peril romance thrown in for good measure. Our protagonists, Liza and Hanna, have booked a long weekend at a remote hotel in the Scottish Highlands in order to get some time for themselves to work on their currently-quite-rocky marriage. Things go a bit off the rails when a snowstorm closes the roads and brings down the phone lines, then even more off the rails when guests start showing up dead. Fortunately, Liza is a true crime podcaster and is therefore slightly less horribly unqualified to get to the bottom of the mystery than everybody else.

GBC: Where did the inspiration for Murder Most Actual come from?

AH: I promise, faithfully, that I came up with the idea of “true crime podcaster investigates murder” before Only Murders in the Building came out.

Basically, I’ve wanted to do a proper country house, everybody-trapped-in-a-building-getting-murdered mystery for ages, but I’ve never really found the right framing for it. But having been somewhat belatedly bitten by the true crime bug, the idea of a true crime podcaster being caught in an obviously absurd cosy mystery scenario and exploring the ways different kinds of crime fiction intersect with each other kind of leapt out at me.

It’s sort of intended to be And Then There Were None or the movie Clue but for the Serial generation.

GBC: How did Murder Most Actual come to be a Kobo Original?

AH: It was sort of designed to be one from the outset. I’d written a couple of books that had come to Kobo’s attention and they reached out saying they wanted to work with me, so I came back with some pitches, one of which was “lesbian marriage in peril cosy murder mystery comedy” and somehow, they decided they liked it. And here we are.

AH: About a decade ago now self-publishing was really taking off and while I’d always had half an eye on maybe-try-to-write-a-book-one-day, that shift in the marketplace tipped my mental scales from “why” to “why not?” My first book (my first couple of books, in fact) were actually submitted for open calls to a small press, one (Prosperity) calling for Steampunk and the other (the first Kate Kane book) calling for lesbian fiction. Prosperity was inspired by a whole bunch of slightly random things—westerns, the North of England, Lovecraftian horror and Victoriana. Kate Kane was an effort to do a Dresden Files/Anita Blake-style “badass protagonist vs. the supernatural” type story, but with the badass protagonist who all the supernatural beings unaccountably want to sleep with being a queer woman rather than a straight woman or a broody guy.

AH: Ooh, I think this is a bit of an I-know-it-when-I-see-it thing. And it’s very subjective; a great book for me might be a crappy book for you and vice versa.

I think the quality I really look for in a book, but also in any work of fiction and also in basically anything is a sort of … and this is a technical term … being-what-it-is-ness. Like knowing what you’re trying to achieve and trying to achieve it as hard as you can, even if it’s weird or silly or pointless, is a trait I highly admire.

GBC: When you stay writing a new book, what is your goal? What do you aim to invoke in your readers?

AH: As somebody who writes eclectically this always varies from book to book. Murder Most Actual is a mystery with romantic and comedy elements, so I mostly want them to find the central question of who’s-doing-all-the-murders engaging while also rooting for the central couple to make it work and laughing at the jokes.

I’m also a big believer in the Death of the Author so I don’t really like to hope for any more specific reactions than that. Even if I’m trying to Explore™ a Theme™ I’d rather leave the question of how exactly I’m exploring it up to the reader.

AH: I’m aware I’m saying “it varies” a lot but it usually varies. I find that what I’ll often do is I’ll get an idea, then I’ll sit down and bash out the first X thousand words, and then after that I’ll realise that it would be a good idea to have an outline and I’ll go back and write one.

What I will say is that I’m quite leery of the whole “plotter vs pantser” dichotomy, especially because I think it ignores the role of rewriting, revising, and editing in the book-making process. Even if I haven’t mapped the story out start to finish when I do my first draft, I’ll by definition have a completed manuscript when I start editing, and that can involve major changes (including to the, well, start and finish). So apart from when I first sit down at a blank page, there’s never really a moment when I don’t have a fairly substantial working document telling me where things are going, and until the book goes off to be copy-edited there’s never a moment when the structure of the story is set in stone.

AH: Know what it is that you’re aspiring to. There are loads of ways to be a writer and they’re all valid, including the ones where you don’t get paid. It’s fine to write digital-only, or for small presses, or for big five, or to try your damnedest to get onto bestseller lists. Just make sure that what you’re going after is what you actually want. Success looks different for different people.