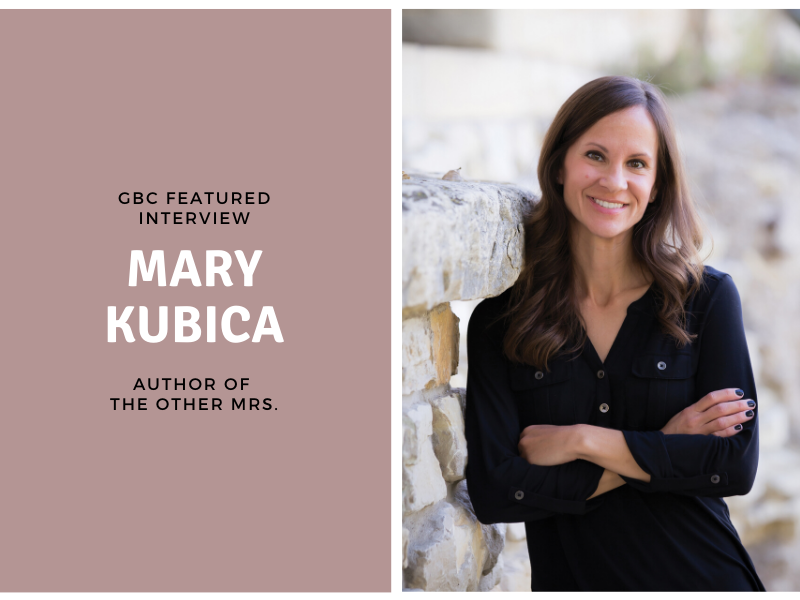 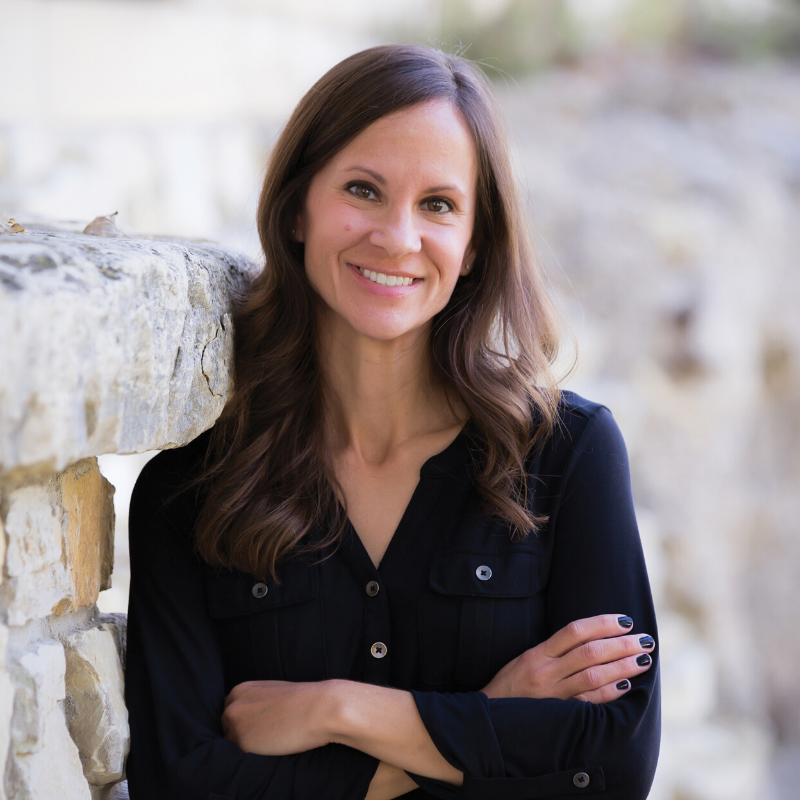 Mary Kubica is the New York Times and internationally bestselling author of several thrillers, including The Good Girl, which has now sold over one million copies. She holds a Bachelor of Arts degree in history and American literature from Miami University in Oxford, Ohio. She lives outside Chicago. Visit her at www.marykubica.com or on Instagram @MaryKubica

Mary Kubica: I’ve been writing since I was a little girl.  I started writing my first published novel in 2005, right after my daughter was born.  When I began, it was no different than any of the unfinished manuscripts I’d worked on in the twenty years before, but soon it took on a life of its own.  I knew I owed it to myself and to that book to see it through.  Five years later, I finished a draft of THE GOOD GIRL, and four years after that, it was published.

MK: I love when a book is an immersive experience, when I get lost in a novel and can’t put it down for anything.  For me, a good book is both plot-driven and character-driven.  The characters need to be authentic and relatable, on some level.  I don’t need to like them or to agree with the choices they make, but they need to feel entirely real.  I want to have an emotional connection with them.  If readers don’t care about the characters, they won’t care what direction the book takes or what happens in the end.  As a reader, I agree.

MK: The suspense genre has exploded over the last few years.  Each week, there are so many incredibly talented authors bringing great new works into the world.  As a writer in this genre, I feel the need to up the ante with each novel I write.  That’s the first thought I have when I begin a new book: How can I make this different than what’s already out there?  There are many emotions I hope to invoke in my readers.  I want them to feel emotionally invested in the novel.  I want them to feel a connection to one or more of the characters.  I want them to be surprised, unnerved, scared even, by the stories I create and by the novel’s plot and twist.

GBC: What can you tell our members about your upcoming release, The Other Mrs.?

MK: In THE OTHER MRS., a family of four – Will, Sadie, and their two sons, Otto and Tate – inherit a home on a remote island off the coast of Maine.  Having recently been though a number of personal and professional mishaps in their lives, it feels like the right time for a fresh start.  But their new home comes with baggage: sullen, resentful sixteen year old, Imogen, who they’ve also inherited.  Shortly after their arrival, a neighbor winds up murdered and all eyes fall to the newcomers in town.  When Sadie becomes a prime suspect, she knows the only way to clear her own name is to find the murderer herself.

GBC: Where did the inspiration for The Other Mrs. come from?

MK: This is a hard one to answer without giving away the twist!  I don’t usually come up with the twist first, but this time I did.  Unlike my first five books which all take place in Chicago, this one is Maine.  I needed a remote location, something sparsely populated, and an island off the coast fit the bill.  That isolated setting, a creepy house and dreary winter weather all helped inspire me.

MK: I don’t intentionally.  My books are entirely fictional, though sometimes family or friends like to think they find a bit of themselves in my characters.  It might be something subconscious I do!

MK: I outline nothing.  I get an idea and dive immediately into the writing, seeing where my characters lead me.  I love the spontaneity of writing this way, not knowing on any given day what secrets my characters might reveal or where the story will go.  It has a very organic feel for me as an author, and one of my greatest joys in writing is when I have that lightbulb moment and figure out how all the pieces of my book will come together in the end.

MK: Writing is a very subjective industry, and it’s full of rejection.  It’s easy to have doubts and want to give up along the way.  But don’t!  Keep writing, keep learning and growing as an author, share your work with family and friends, and then revise, revise, revise.  If your current manuscript isn’t working, then scrap it and start over again.