In Full Flight: A Story of Africa and Atonement by John Heminway (Review by Caitlin Winkler) 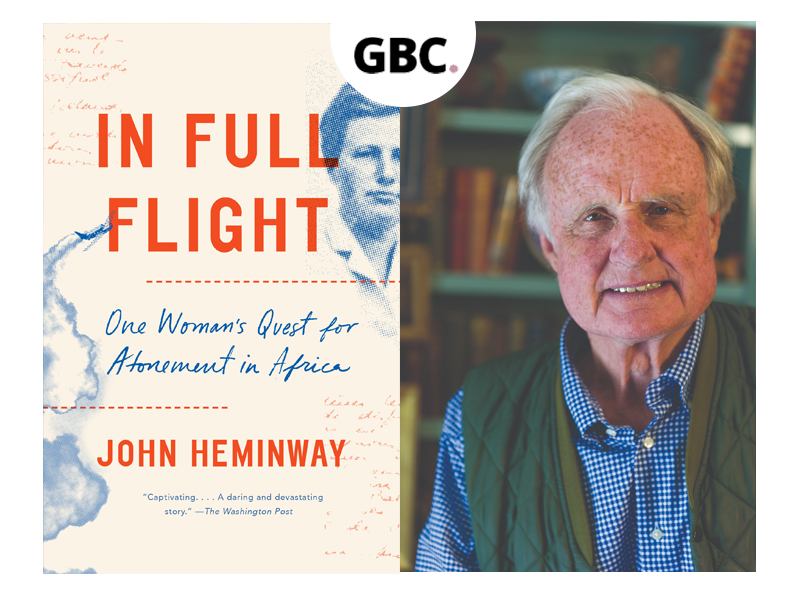 Nonfiction is typically not a genre that I seek out, as one of my favorite parts of reading is getting lost in a good fictional story through the setting, the characters, and the plot. That being said, when I read the summary for In Full Flight: A Story of Africa and Atonement, I will admit that I was intrigued. I have read many historical fiction books about World War II and here was a nonfiction book about a contested historical figure, Dr. Anne Spoerry.

Dr. Anne Spoerry was well-known and widely regarded for being a member of the Flying Doctors Service and logging more flight hours than any other doctor, saving lives and treating thousands people all over Africa for many decades. She was referred to as “Mamma Daktari” and looked upon with reverence by all whom she treated. But what many didn’t realize is that she was also hiding a very dark past. I should stress that this book was very difficult to read at times, particularly when describing the atrocities that occurred in the concentration camps during WWII; specifically in this book at Ravensbruck concentration camp.

I found the authors writing style to be very intriguing and I felt he presented an overall unbiased opinion of the title character, which could be difficult for some to do after hearing about her life, neither complimenting nor condemning her actions both in WWII as Dr. Claude. 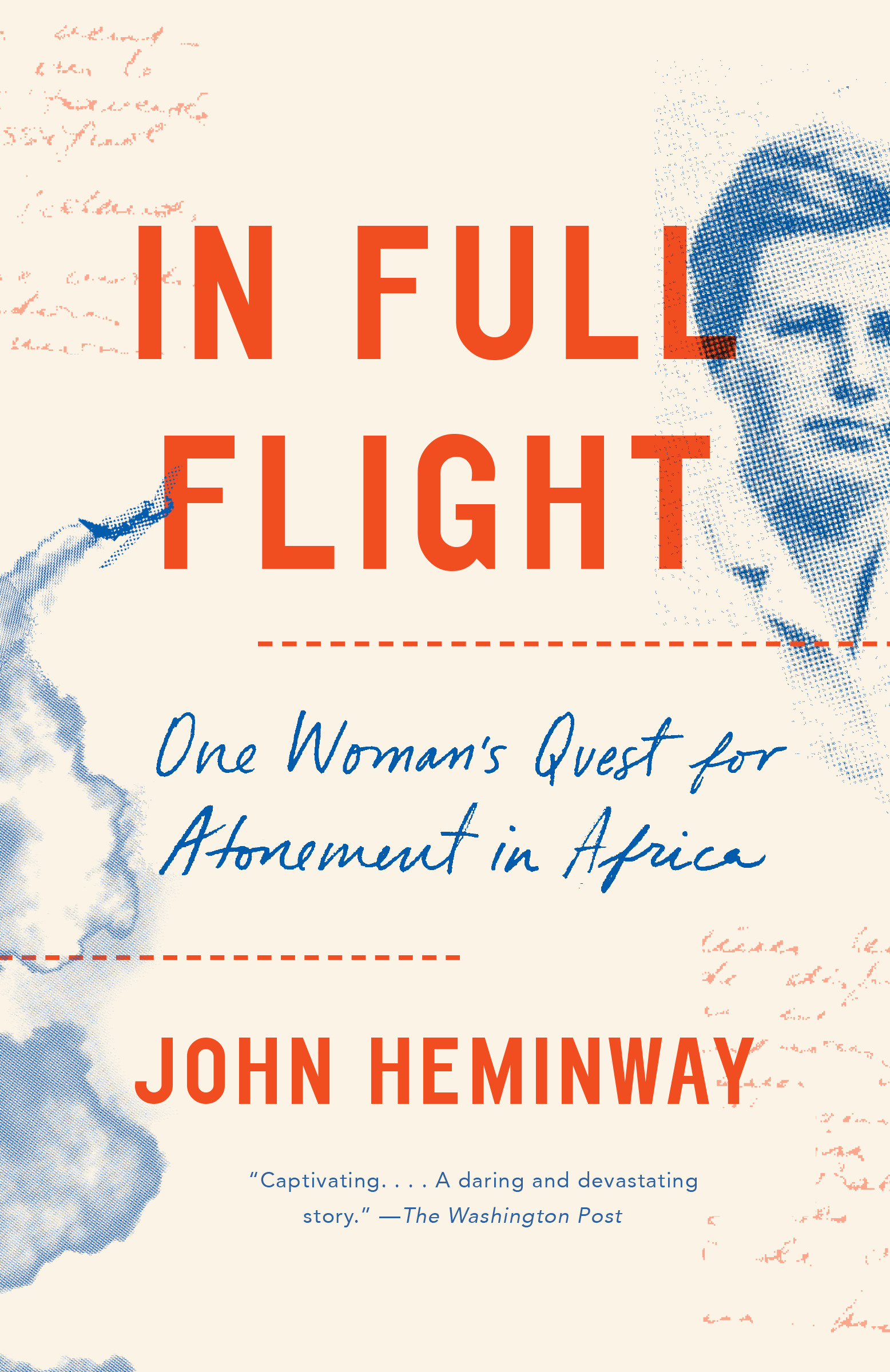