In Case of Emergency by E.G. Scott (Review by Marie Nguyen) 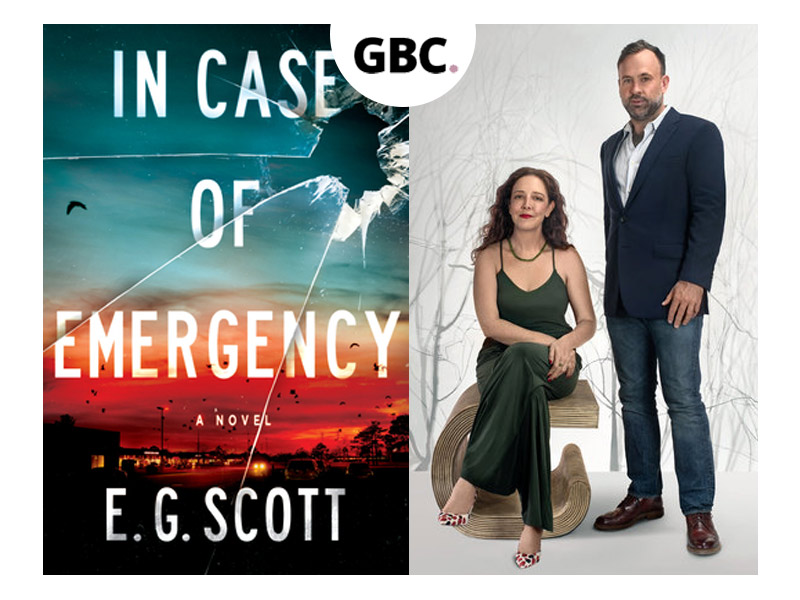 In Case of Emergency has several elements of a thriller that I loved, but many other parts where I was underwhelmed. The story focuses on Charlotte, a former neurosurgeon who has rebuilt her life as an acupuncturist supported by one solid, best friend in Rachel and a secretive boyfriend named Peter. We get visibility into her past career failings and dysfunctional relationship with her mother that drive much of Charlotte’s insecurities and trials coping with past trauma. On top of this, the dead body of a woman is found carrying Charlotte’s information as their emergency contact, though this woman is a complete stranger.

This book was definitely a page turner and the pacing was well done. I felt really invested in figuring out the dead woman’s connection to Charlotte and, as I got past the first 50%, managed to finish the book pretty quickly. While Charlotte was an extremely frustrating character in that I kept wondering how someone, especially who was on track for a promising neurosurgery career, could be so naive, I appreciated the underlying theme of the book around what loneliness can do to a person or allow. Though I felt that the main twist and whodunit was fairly predictable, I didn’t necessarily see all the details and connections that fell into place by the end. The book is also told in multiple perspectives, two of which are the main detectives on the case, which I thought was unnecessary to progress the plot. 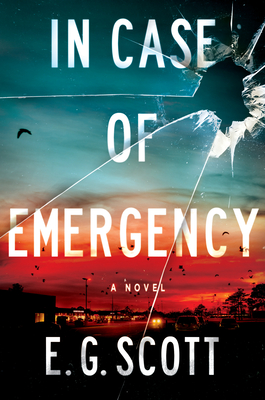