If We Were Villains by M. L. Rio (Review by Marie Nguyen) 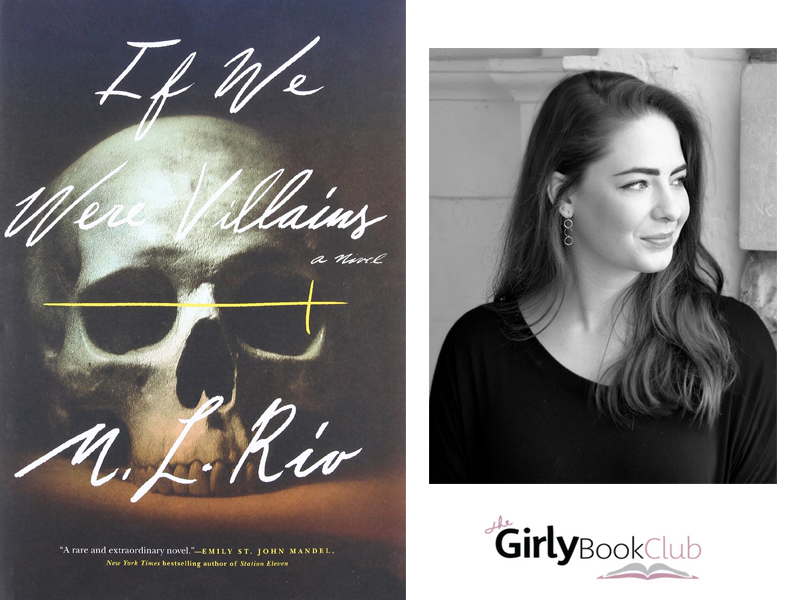 4.8/5 For M.L. Rio’s debut novel, it’s impressive how she brought together so many intriguing elements into If We Were Villains. The novel transitions between the day Oliver Marks is released from jail and ten years previous, when he was a student at Dellecher Classical Conservatory. Oliver, along with six of his friends, was a theater student living and breathing Shakespeare – each one of the seven consistently cast in defining roles: hero, villain, tyrant, temptress, ingenue, and extra. The blurring of lines amongst these roles in the first part of the novel is the trigger by which their own Shakespeare-like tragedy unfolds. In the beginning, we see how incredibly tight-knit (and sometimes uncomfortably so) this small group of friends is and how it all slowly starts to unravel, leading towards the murder of one of the seven and its aftermath.

I found it hard to classify this complex novel into any one category. I could see this being a great young adult or contemporary read, while having plenty of suspense and references to Shakespeare. I really liked the splitting of the book into acts, where much of the dialogue between characters flows as if part of a written script.

I didn’t connect personally with the characters, they’re very uniquely drawn from character types from Shakespeare, but their larger-than-life personalities still drew me in by how their relationships evolved. The ending was what really clinched the near five star rating for me, it was smartly written and executed as a final act in the tragedy. If We Were Villains has depth and intelligence, while holding you at the edge of your seat waiting to find out what happens next – like many of the best plays.