I Know You Know by Gilly Macmillan (Review by Kathy Travis) 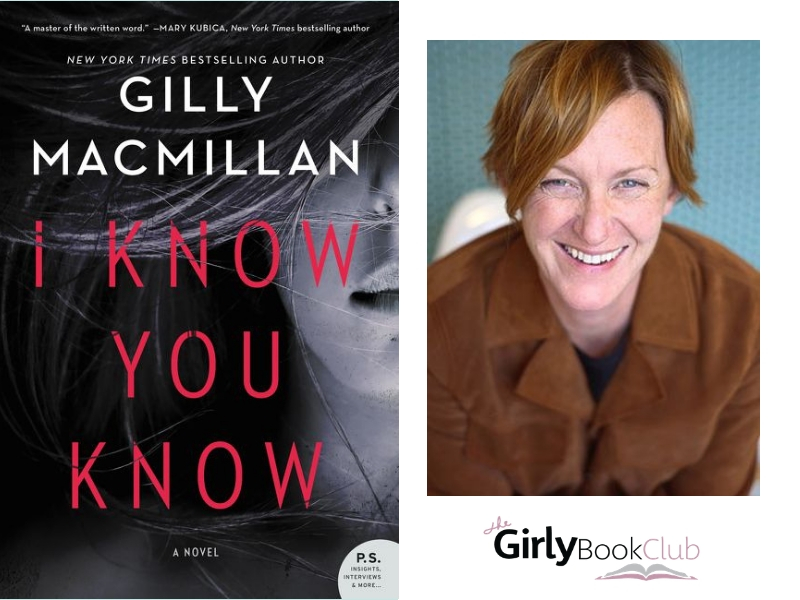 I’ll admit it – I’m a sucker for a good crime/suspense novel. If you can keep me guessing until the end and keep the gore to a minimum, I’m hooked. I Know You Know had me from start to finish.

In 1996, two 11 year-old boys are murdered, and another young boy is convicted of the crime. When a third body is discovered twenty years later in the same place, the original detective is assigned to the case. This book is a little bit ‘whodunit’, but mostly an observation of how human decisions and choices ultimately have a price.

The narration alternates between the three main characters. Detective Fletcher, now divorced and alone, unable to maintain relationships with even his own sons; Jess, mother of one of the victims, filled with self-loathing about her failings as a mother; and Cody, a childhood friend of the boys, who is now grown and convinced the wrong person was convicted for his friends’ murder. While I often find narrator changes interrupt my concentration and story flow, Macmillan’s narration moves smoothly, each chapter leading into the voice of the next narrator. The flashbacks to the original investigation illustrate the characters as they were 20 years prior, and how their lives have been changed for better and worse by the choices they made before, during, and after the boys’ deaths.

As the facts surrounding the two murders become more intertwined, tension builds as each person’s objectives become more at odds with the others. Jess valiantly wants to maintain the new life she has built with her husband and teenage daughter; Cody is hopeful his podcast will unearth new clues that will clear the name of an innocent man; and Detective Fletcher is determined to validate his original investigation and conviction. All three are at odds – for one to succeed, another must fail.

I Know You Know is a thrilling page-turner with an intriguing cast of characters that made this book a thoroughly enjoyable read.