Hunting Charles Manson: The Quest for Justice in the Days of Helter Skelter By Lis Wiehl with Caitlin Rother (Review by Jennifer McCord) 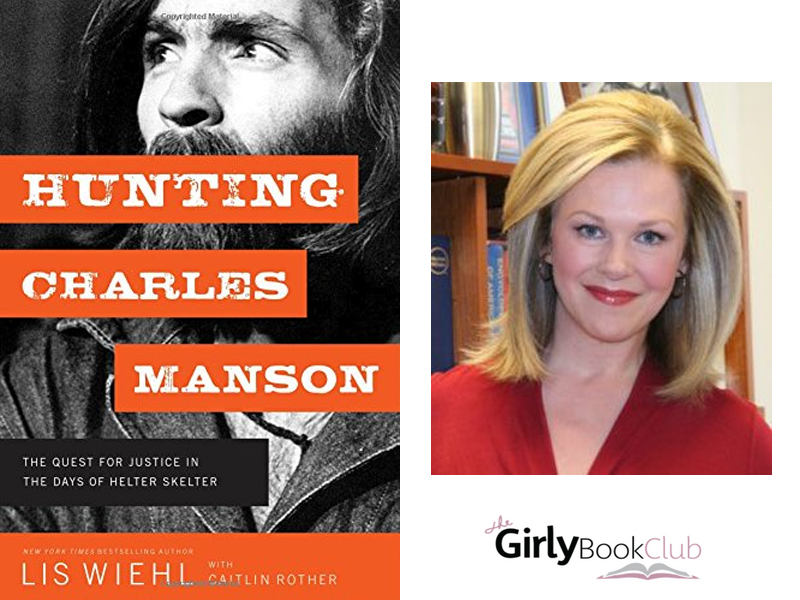 Calling all true crime fans! Hunting Charles Manson is the first in a new series of true crime books by former prosecutor and investigative reporter Lis Wiehl. Wiehl’s reporting background truly shows in this book; it is well-researched and informative, if sometimes a bit dry. What Wiehl accomplishes very well is giving the reader a good understanding of Manson’s manipulative personality and the ways he took advantage of the social climate and vulnerable, lonely youths looking for a place to belong. She details Manson’s background, including a neglectful mother and problems with the law from a very young age, and how these difficult beginnings gave him insights which he later used to target young people, mainly girls and often runaways, and bend them to his own will.

Perhaps the marketing of the book is somewhat to its own detriment; the title and blurb from the back of the book seem to hint at something that focuses on the police work which led to Manson’s arrest and sentencing, rather than on the crimes themselves. However, when reading the book, the sections on police work feel like an afterthought, crammed in between pages detailing Manson’s manipulations and the copious drug use at Spahn Ranch. The author mentions the drug use of the Manson Family members with such frequency and sensationalism that one is left to wonder if she finds it more scandalous than the murders they committed.

If you are interested in this book because you’re hoping it will give you insight into what it took to bring Manson to justice, it may disappoint. Even during the chapters which take place after Manson’s arrest, the legal proceedings themselves seem to take a backseat to Manson’s and the other Family members’ courtroom antics. However, if you are interested in a thoughtful and thorough recounting of the Manson Family’s crimes, you may want to pick up Hunting Charles Manson. Weihl has painted a detailed picture of Manson and his devoted followers, whose crimes petrified a nation in the days of Helter Skelter.