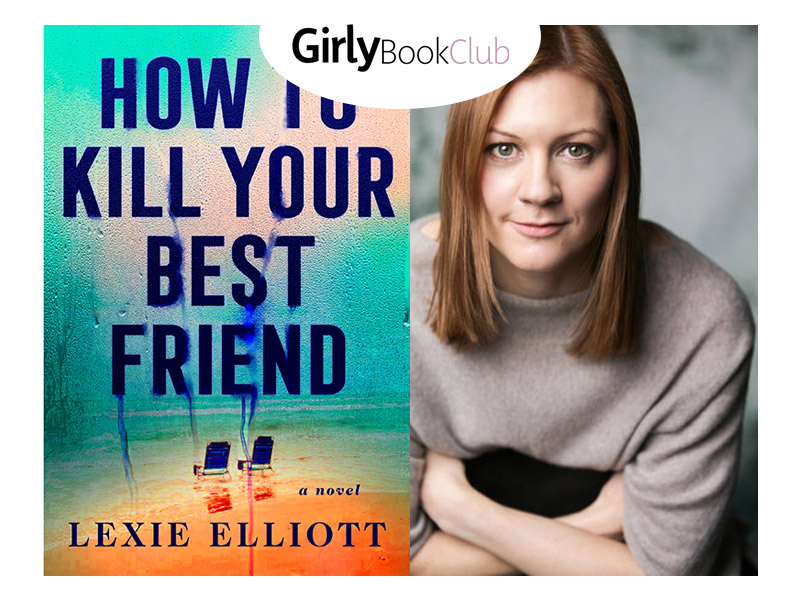 
How to Kill Your Best Friend by Lexie Elliott is a suspense filled book that begs to be read cover to cover. Set on a tropical island with mysterious legends attached to it, Georgie arrives late for her best friend Lissa’s memorial. Surrounded by her old university friends Georgie is forced to confront her own feelings about Lissa and the close relationship they had. Uncomfortable with her own findings, she must also deal with the atmosphere her old friends have created. The group is ripe with grief, tension, regret and untold secrets but Georgie is left unsettled at the manner in which Lissa died.

Joining Georgie on the island is Jem- Lissa’s second husband, Bronwyn, Adam, and Duncan. Missing from the group is the late Lissa and her 1st husband Graeme. Each of them are drenched in their own secrets and while most of them have accepted that Lissa drowned, Georgie begins to try to unfurl the mysteries of Lissa’s senseless death because nothing about it seems true to Lissa’s character.

As Georgie continues to question the situation she receives a mysterious package sending her to look in a particular direction. Bron is receiving threatening messages with no idea why or who they could be coming from on this isolated island. Soon enough the group must gather and discuss if they ever knew Lissa at all, or each other.
Lexie Elliott does a great job at keeping the narratives moving without exposing each character’s darker secrets, and keeps perhaps the biggest unknown surprise to the reader until after the dust has settled. The depths of each character is written flawlessly.

Lexie has each chapter start with an unknown narrator debating all the ways to commit murder. The narrator isn’t revealed and neither is the intended target. Murder and the sinister tendancies a person may have is woven throughout and the theme doesn’t waver. This is a book that does not disappoint. 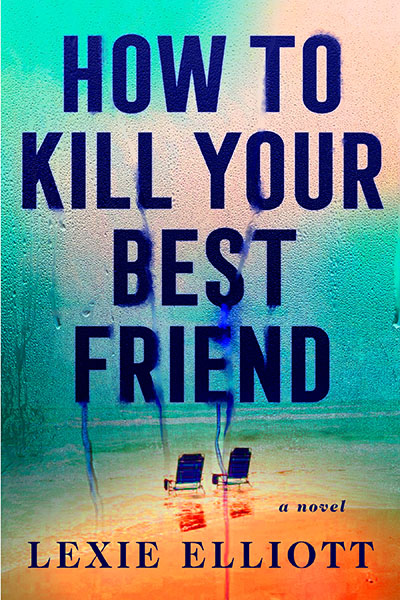