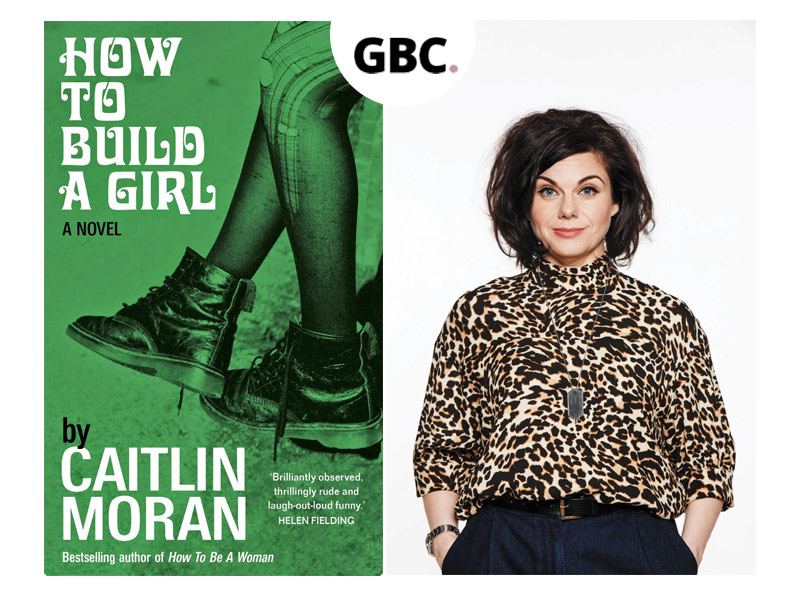 It’s 1990. Fourteen-year old Johanna Morrigan wants to be anybody but herself. She dreams of being wildly popular, making money and, most importantly, having a boyfriend. But living on welfare in a family of sevens hardly provides the lifestyle Johanna yearns for. When she wins a poetry competition and is invited to read her poem on the local TV network, Johanna is certain of instant fame. But, much to her horror, she makes a complete debacle of herself and is immediately ridiculed by the entire town. Mortified she decides to reinvent herself into Dolly Wilde, a crass, hard-partying, sex-adventuress.

How to Build A Girl by Caitlin Moran is a coming-of-age story revolving around the antics of the newly reinvented Dolly Wilde. Dolly begins a career as a music journalist. When she is not decimating bands with a few strokes of her pen, she is either sleeping with anyone who agrees or partying like its 1999- nine years too early.

I almost didn’t like this book. For the most part when I was reading, I found the story too crude and grungy, bordering on vulgar. I didn’t much like Johanna or her family either. But by the end of the book I had completely changed my mind. Caitlin Moran puts her finger right on the pulse of every erstwhile teenager when she talks about how we’ve all reinvented ourselves over and over again until we’ve churned out the adults we are now comfortable being. The purpose of teenage years, Moran writes, is to explore every version, every possibility of ourselves to find one that we fit best. With these final chapters, I felt the author brings the book home.

So, in spite of my earlier misgivings, I’d recommend this book. Read it not necessarily for the wild flashbacks of the early 90s but for the brilliant, insightful and feisty revelations Johanna Morrigan is about to have. 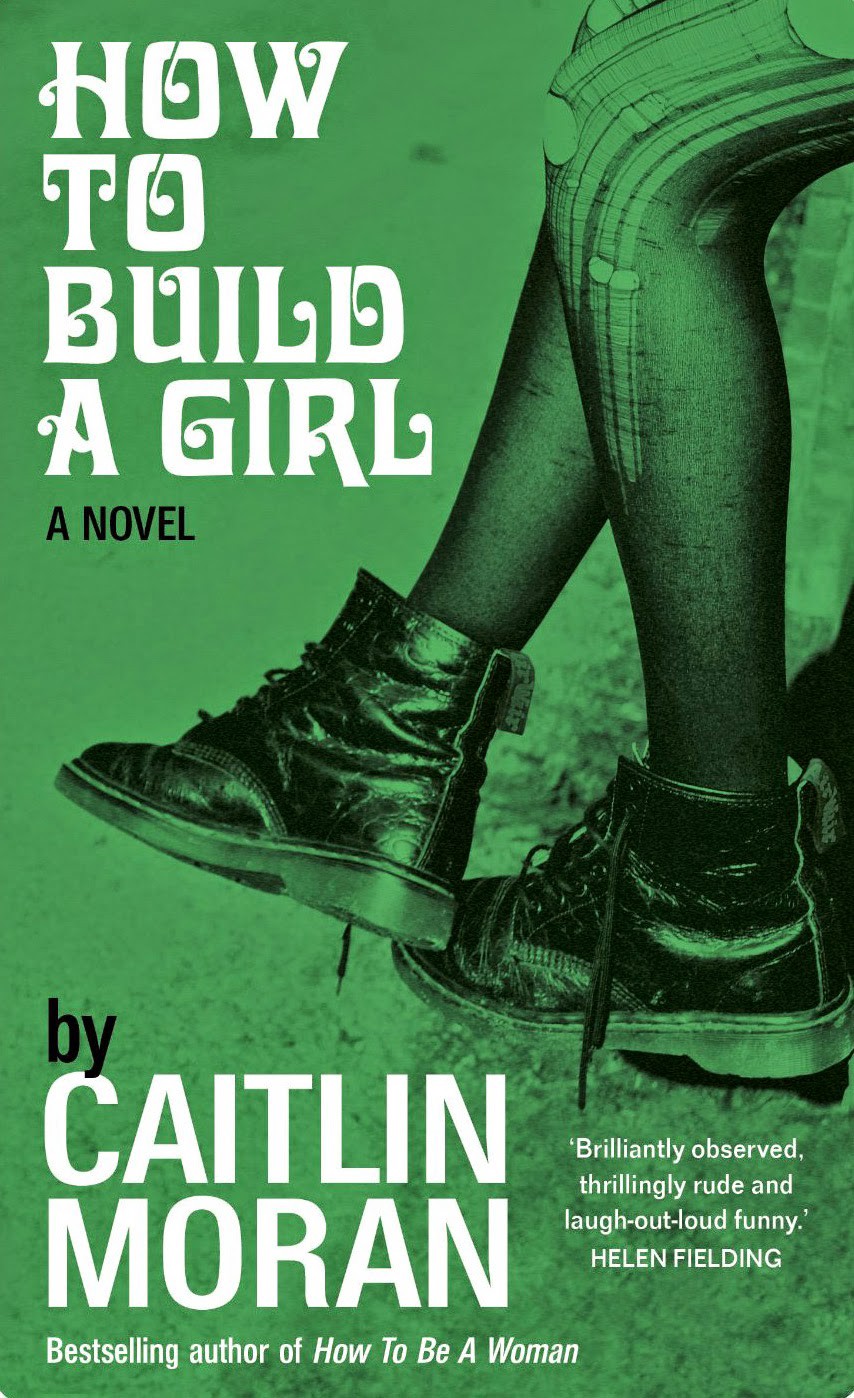