Hold On by Meghan Redmile (Review by Karina Kaushal)

Hold On is a gripping debut novel by indie author Meghan Redmile, set in the 1930s and 40s, when women were constrained to tolerating more than they should have; when they didn’t have the luxury of independence and couldn’t walk away from a broken marriage because it was too difficult to support themselves. In other words, you had to be certain about the person you decided to marry because it would be nearly impossible to get away until death did you part.

Our beloved, optimistic main character, Katherine, chooses to ignore her doubts about Jacob and decides to marry him, putting herself in a desperate situation. For me, watching her ignore the warnings of her family and friends was synonymous to watching someone you cared deeply about heading to the edge of a cliff in oblivion. I was silently yelling for her to stop. I wanted to grab her by the shoulders and shake her. “How can you not see this?” I wanted to ask.

It is difficult to be compassionate towards a character that makes blatantly poor decisions, but Redmile skillfully presented Katherine’s circumstances so that I was invested in her decision-making as I would be for one of my misguided loved ones. I truly want to see her happy and hopeful for her in the sequel.

The plot reminded me of a 2017 GBC read, “It Ends with Us” by Colleen Hoover, where the protagonist was involved with a similar love interest. Hoover’s character refused to settle for less than what she felt she deserved. In contrast, Redmile’s character recognizes she deserves better too late, and then is not at liberty to choose to leave. Realizing the contrast between the more modern story and this one from the 1930s/40s, inspired me by making me more aware of the societal pressures that women have overcome through the years. I felt grateful for my independence. Although the book gave me lots of opportunity to reflect, I’m looking forward to reading the sequel and understanding Redmile’s overarching message. 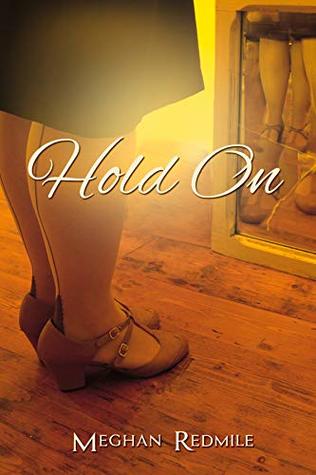