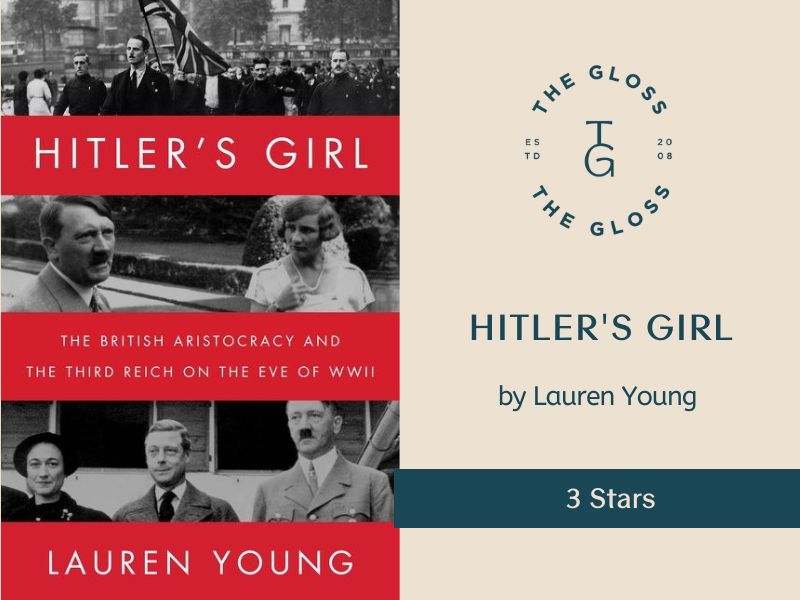 Lauren Young has done her research. Taking advantage of recently declassified documents, she has built an instructive and fascinating narrative that is disturbing to contemplate and from which it is difficult to look away.

Focused on the pro-German sentiment among the aristocracy in Great Britain during the years leading up to WWII and after, the book follows a young woman, Unity Mitford as she becomes obsessed with Adolf Hitler and schemes to put herself in his sights. Emboldened by anti-Semitism and pro-Fascist sentiment in Great Britain in the 1930’s, and aided by her family’s position amongst the aristocracy, Unity is able to scheme her way to Germany and the direct sight of Hitler, where she becomes an intimate part of his inner circle, his devoted supporter to the end, and perhaps beyond.

Within the story of Hitler’s Girl, Young exposes the devotion with which portions of Great Britain’s elite pursued a pro-German agenda sometimes working complicitly with the German government to further their goals. The book calls out individuals at the highest levels of the British government, using governmental documents to drive the point home, and illustrating the tenuous precipice that democracy balanced on at this point in time.

Drawing parallels to today’s political climate, Young exposes some of the weaknesses democracy faced just prior to WWII, the complacency and isolation, and asks the question—do we have to face a similar world event to fight for our democratic values, or will we learn from the past and fight against extremism before it destroys us. 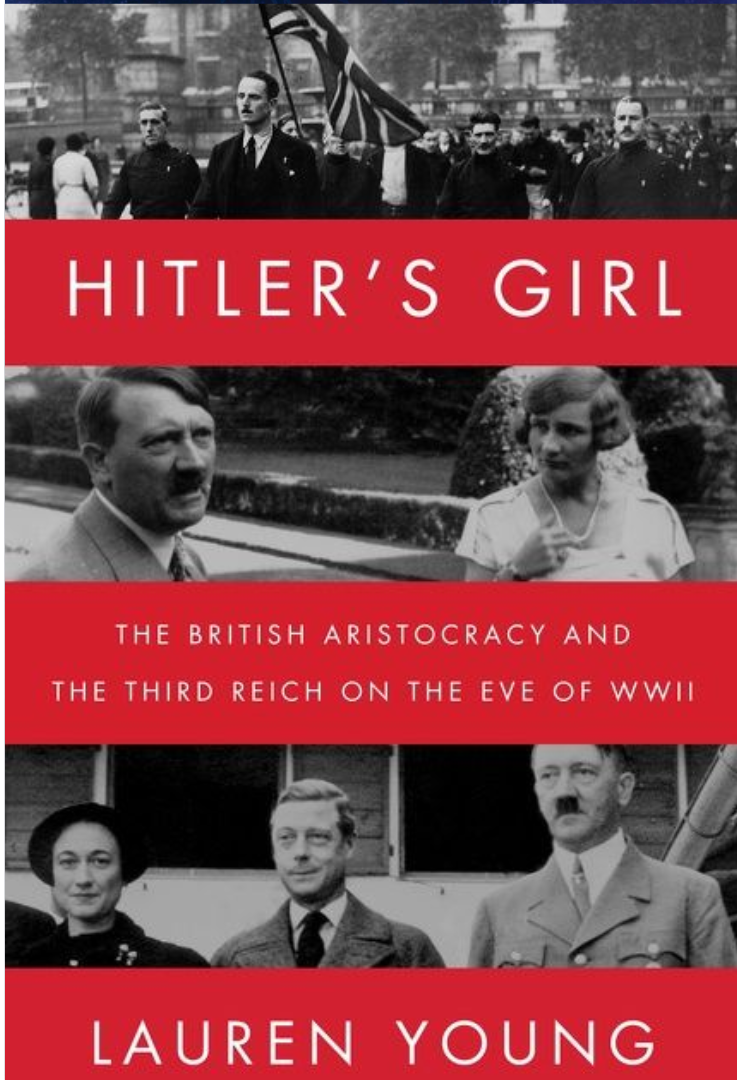