Her Last Holiday by by C.L. Taylor (Review by Sharon Steinman) 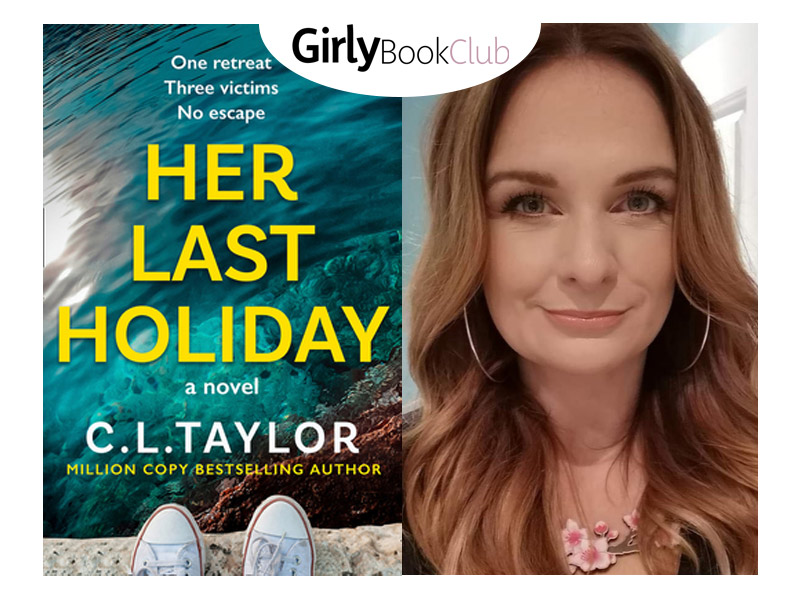 
Jenna went on a self-help Wellness Retreat two years ago and never returned home. There was an investigation into her death and it was concluded that Jenna committed suicide on the retreat. Two other people died on this retreat. The evidence regarding Jenna’s suicide was inconclusive as there were some witness reports. However some of the evidence from this case has gone missing.

Geraldine Fitzgerald, Jenna’s mother, is struggling with the loss of her daughter and cannot get past it. She feels unsettled and needs to know what really happened and wants to find out the truth.

Tom Wade, the motivational therapist has just been released from jail for the death of two of the attendees from his past SoulShrink Retreat. He is starting to rebuild his life and get past this horrific event.

Kate Wade, has been working behind the scenes to resurrect the successful business she had before her husband went to jail for the death of two of the clients. She waited patiently for her husband’s release and is now ready to launch another retreat. Kate has scheduled a Wellness Retreat and hopes this will be the beginning of them getting back on track financially.

Geraldine wants answers so she bullies and pressures her daughter Fran to sign up and go on the SoulShrink Retreat to get answers. Fran is hesitant about going but misses her sister and feels that if she can find out what happened to her sister she should try. It will likely be the last opportunity to get answers on what happened so Fran will try to talk with Tom and get the truth from him.

This book is told from three different character’s viewpoints; Jenna’s, Kate’s and Fran’s with the storyline jumping between the past and the present. It is the first book that I have read by C.L. Taylor and I really enjoyed it. I found that it flowed well and that I was able to follow the story along easily. Once I got past the first forty pages I found it hard to put down and was able to read the book quite quickly.

The book kept me thinking as it progressed through the story. There were some good twists in the story and I enjoyed the book. It was suspenseful and a fun read. 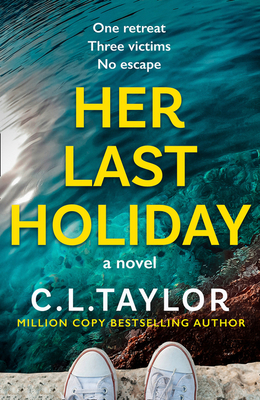