Have You Seen Me? By Kate White Book (Review by Stacey Lorenson) 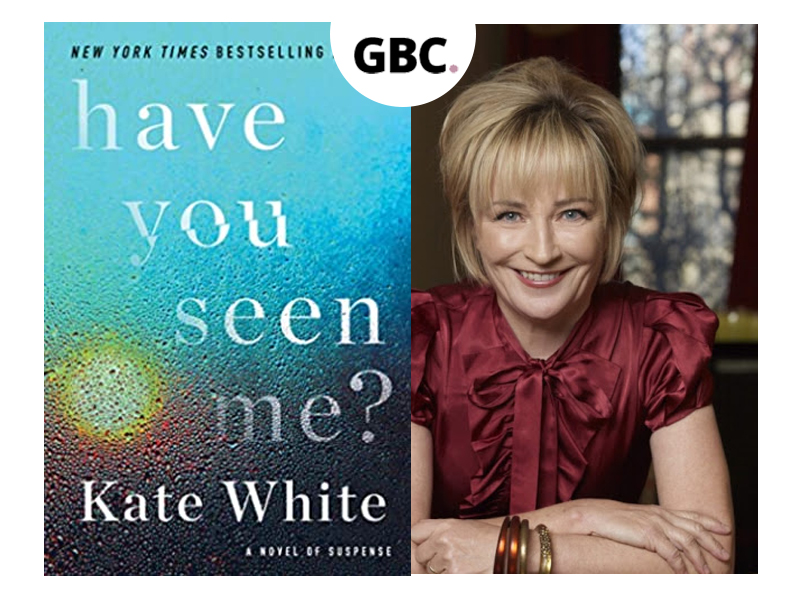 Ally Linden arrives early to work, soaking wet, where she collapses into the arms of her ex-boyfriend. She regains consciousness only to find she has been admitted to a psychiatric hospital. Ally has lost her memory of the past two days. Where was she for two days? Dr. Erlhing, Ally’s therapist, suggests that a traumatic event, either in her past or present, might be the cause of her dissociative amnesia. What happened to her, that was so traumatic, she lost her memory in the first place? Why didn’t her husband report her missing? How did she end up at a job she hasn’t worked at in five years? SOOO many questions!!

Ally is determined to reassemble the last two days and find the cause of her dissociative amnesia. Ally questions herself throughout the book and simultaneous reaffirms her own character and abilities through dogged determination and a willingness to lean into the most vulnerable of situations. With the assistance of a private investigator, she begins to untangle the mystery that puts her on a winding trajectory towards a shocking truth. 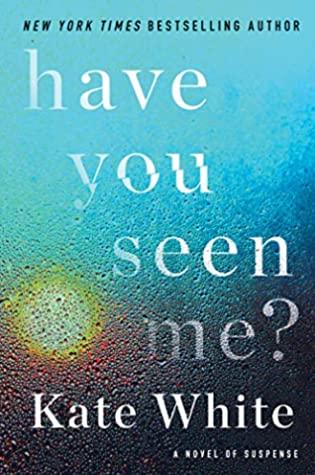