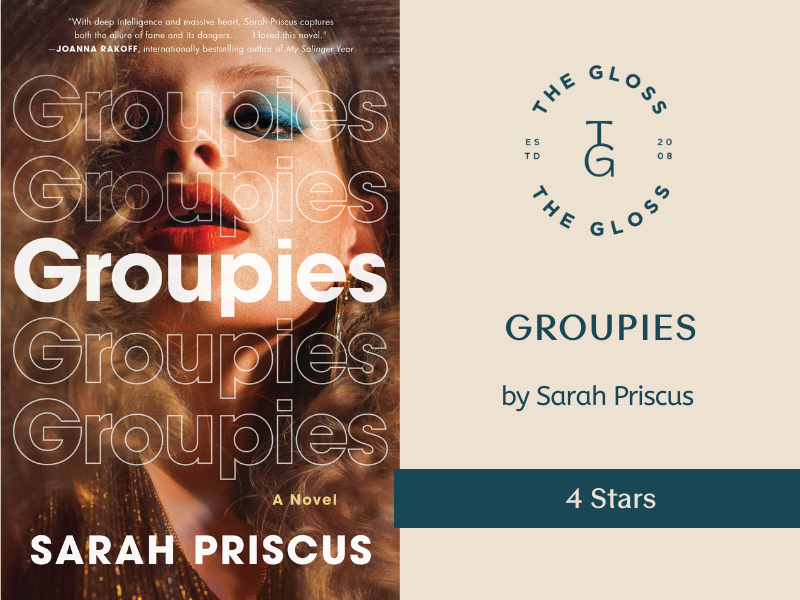 Groupies is an evocative and descriptive story about 2 friends living in Los Angeles in the 70’s. It was a time when everyone was having sex freely and drugs were part of the normal party scene.

Faun who has recently lost her mother contacts her best friend Josie to ask if she can come and stay with her. When she arrives, she discovers that Josie is the girlfriend of the lead singer to her favorite band. Josie exposes Faun to the goings-on of the backstage after concerts. Faun is star struck when meeting the members of the band and starts taking photos of them in their most candid forms. The band loves the photo’s she takes of them and before you know it, she is now part of the groupies. As she gets caught up in the groupie life, she experiences the betrayal of the people involved in this life along with her own betrayal of her best friend.

Growing up as a child in this era I remember when I went to see my favorite band thinking about how cool it would be to be able to go backstage and meet them. Many years later working for a radio station I was able to have a small glimpse into the backstage life as we were invited to meet the members of a local band who had played that evening.

The book was very engaging, and I was reluctant to put it down, as I was intrigued to find out how Faun was going to deal with each new experience that was coming her way. I felt like I should be there for her and let her know that women do not have to be objectified, that sex, drugs and rock and roll are not everything you may think it is.

I recommend this book to anyone who lived in the 70’s and wanted to know what may really be going on backstage after the show. It’s for anyone who wants to read about how life can be changed by one single action. 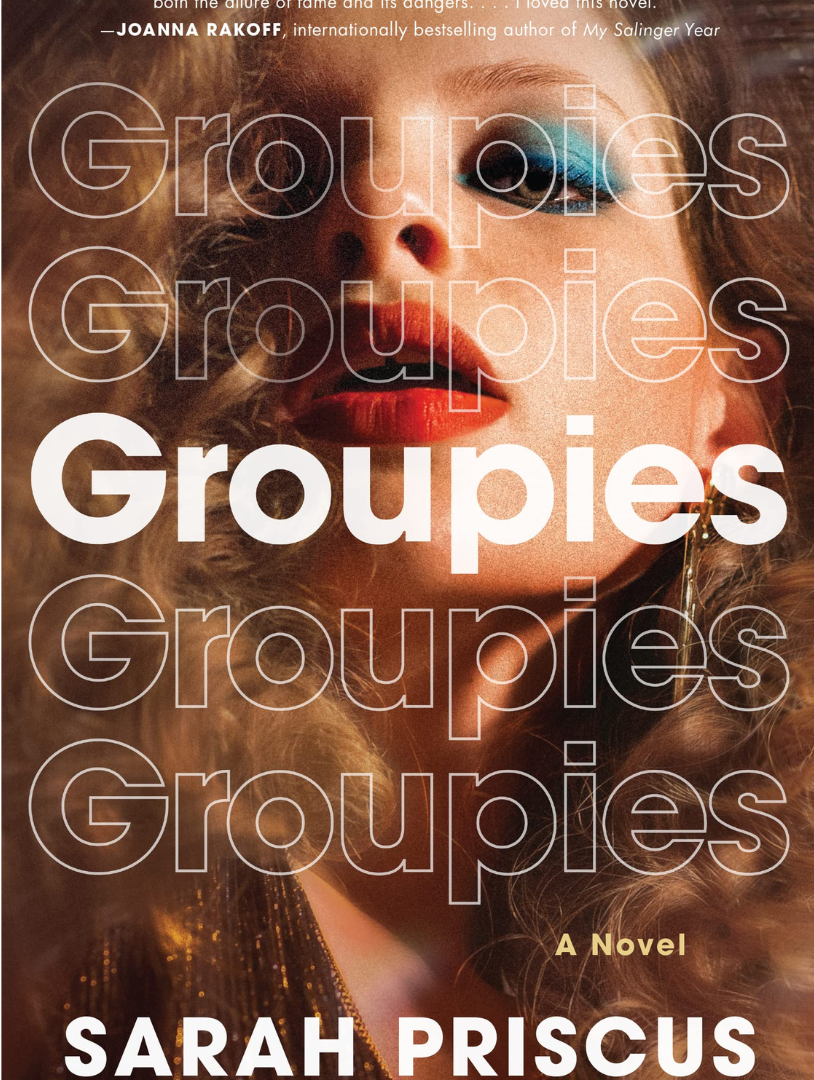