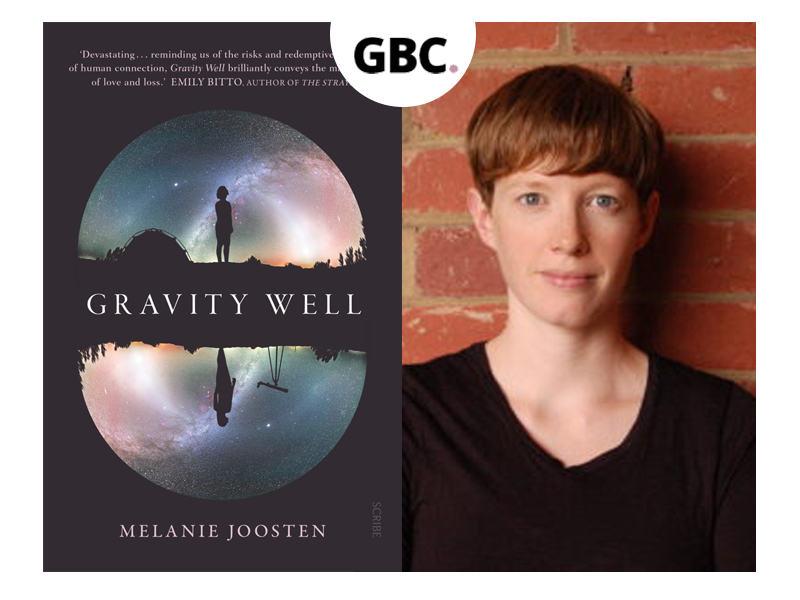 Melanie Joosten’s Gravity Well is a beautifully illustrated account of the trials of womanhood.

Every woman, at some point in their life, has found them self at a cross-roads, having to choose between their ambitions and their innate obligation to their family. At times, we juggle both and struggle to weave happiness and fulfillment into the mixture as well.

For this reason, women empowerment has gained a lot of momentum through hashtag movements. This book fits right into the category of Handmaid’s Tale, I am Malala, #GirlBoss, and all the other books shedding some light on our disposition.

Recently, I’ve been obsessed with the subject, so Gravity Well was a great addition to my reading list because it whispered to the unspoken woes of my female spirit.

The main character is a woman named Lotte. As her story unravels, we learn her mother, Helen, aspires to be an astronomer, but is limited by her decision to start a family and eventually, is afflicted by a rare hormone motivated breast cancer.

Lotte dedicates her life to astronomy, seemingly in the hopes of living a better life than her mother. She opts to make different decisions and focuses on her career, forfeiting the longing for love and family. She fiercely defies the stereotypes of a woman, but she somehow still finds herself worried about having the same genetic mutation as her mother and realizes that the choices she makes won’t free her from her genetic disposition as a female in her family. The irony is that she can run away from love and other societal expectations of her, but she can’t run away from her biology.

Joosten gives a very detailed account of the complexities of womanhood. She touches on the problem of women betraying other women and failing to support each other; and the contribution of men, in form of lovers, spouses, and fathers, to the challenges we face.

The characters are well constructed. Due to Lotte’s life choices and her repulsion to female stereotypes, in the first couple chapters Lotte was distant from what you would expect a female to be like and difficult to connect with. Later on, it made sense and added that much more depth to her emotions and I felt strongly connected to her.

I would highly recommend this book for its powerful messages about womanhood. 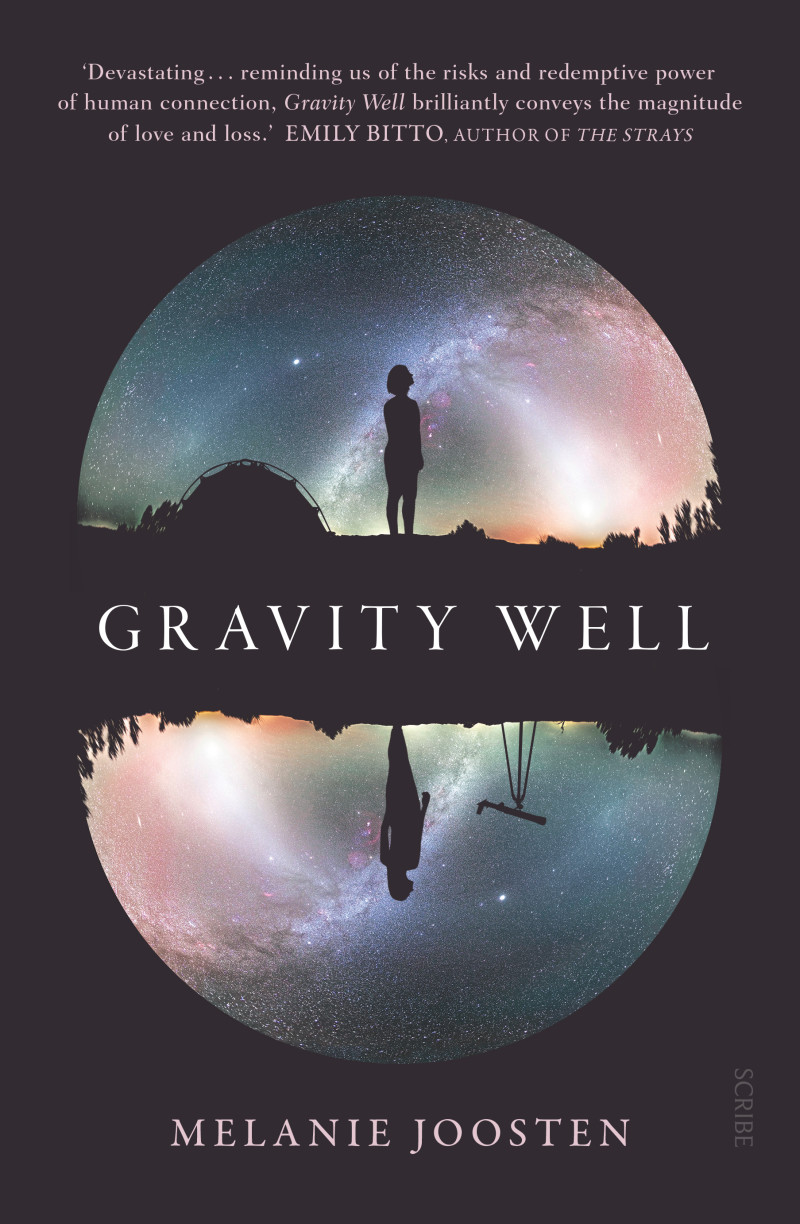