The Good People by Hannah Kent (Review by Jennifer Boksman) 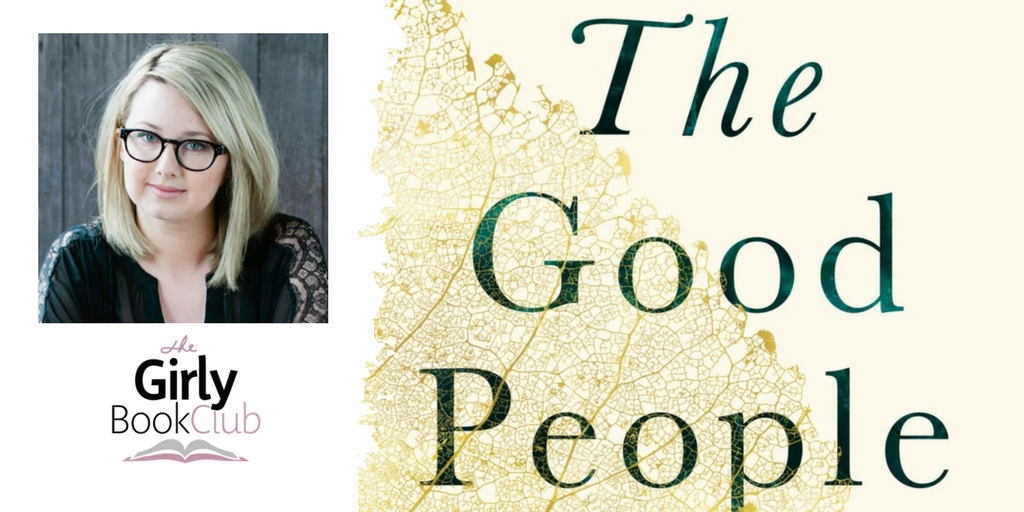 Nora is watching as two men carry her husband back to the cottage. He had been out digging ditches for the fields because there was so much rain. Now he is dead. Peter said he clutched his chest and dropped. The men think the fairies got him or maybe it was already known it would happen as Peter saw four magpies sitting on the fence rail early this morning. Nora has lost her daughter and now her husband. She is left to thatch the roof, milk the cow, tend the chickens, plow the fields and look after her four-year-old grandson, who no longer walks or talks. The neighbors talk about little Michael, they say he is a changeling.

Nance Roche is the old lady who lives in the cottage by the wood, just far enough from the village for tongues to be wagging at the well every morning. The villagers come to her for the healing of the curse. With her potions, her herbs and her belief in the evil eye, she encourages the superstitions of the villagers.  The local priest, Father Healy, is not pleased. There is no room in the Catholic religion for this nonsense. Prayer will save all.

What unfolds is a tale of superstitions taking over a small village. The Changeling, the sudden lack of milk from the cows, hens not laying enough eggs, stillborn children, all add up to the work of the fairies. The torture that unfolds will have you outraged. The ignorance of the village is astounding but reminiscent of the times.

Based on true events, this story will amaze you with the old ways of thinking and lack of medical knowledge. Fairies and the belief in them are very complex among the Irish and is deeply ingrained in Irish folklore past and present.